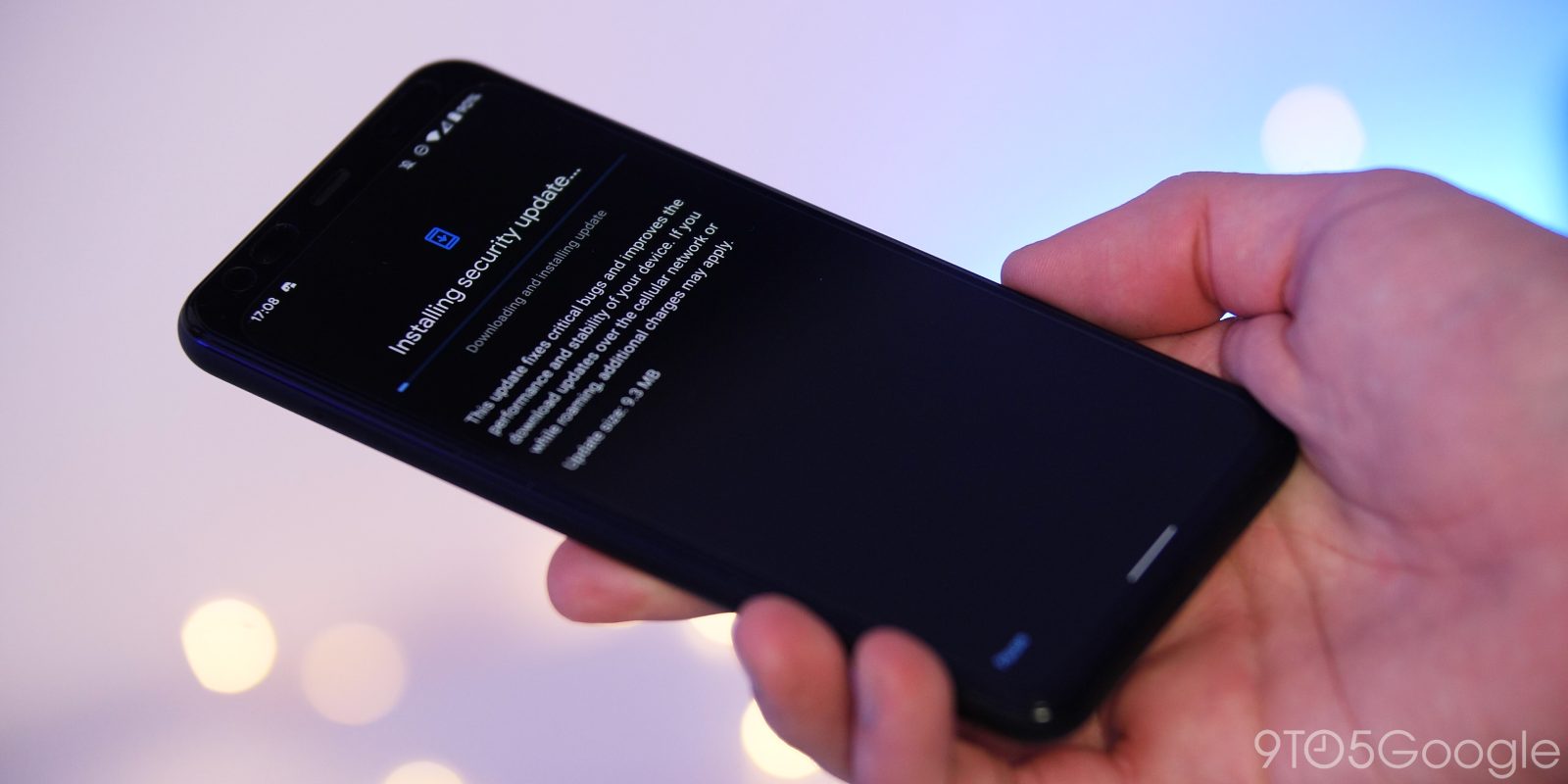 The Android 11 Beta is now well underway with a final release set for later in Q3. Until then, the August security patch is rolling out with the next stable update for the Pixel 2, Pixel 3, Pixel 3a, and Pixel 4.

This is another straightforward update compared to the Pixel Feature Drop in June. That release saw Adaptive Battery reduce background activity when running low on power to extend usage, while the Google Clock app gained a Bedtime mode that allows for Sunrise Alarms without needing a Pixel Stand. The Google Recorder also added new Google Assistant and better Drive integration. Lastly, Personal Safety picked up scheduled check-ins and crisis alerts, while bringing car crash detection to the Pixel 3.

There are 14 issues resolved in the August security patch dated 2020-08-01 and 40 for 2020-08-05. Vulnerabilities range from high to critical, with the most severe relating to the media framework and a remote attacker possibly executing arbitrary code through a crafted file.