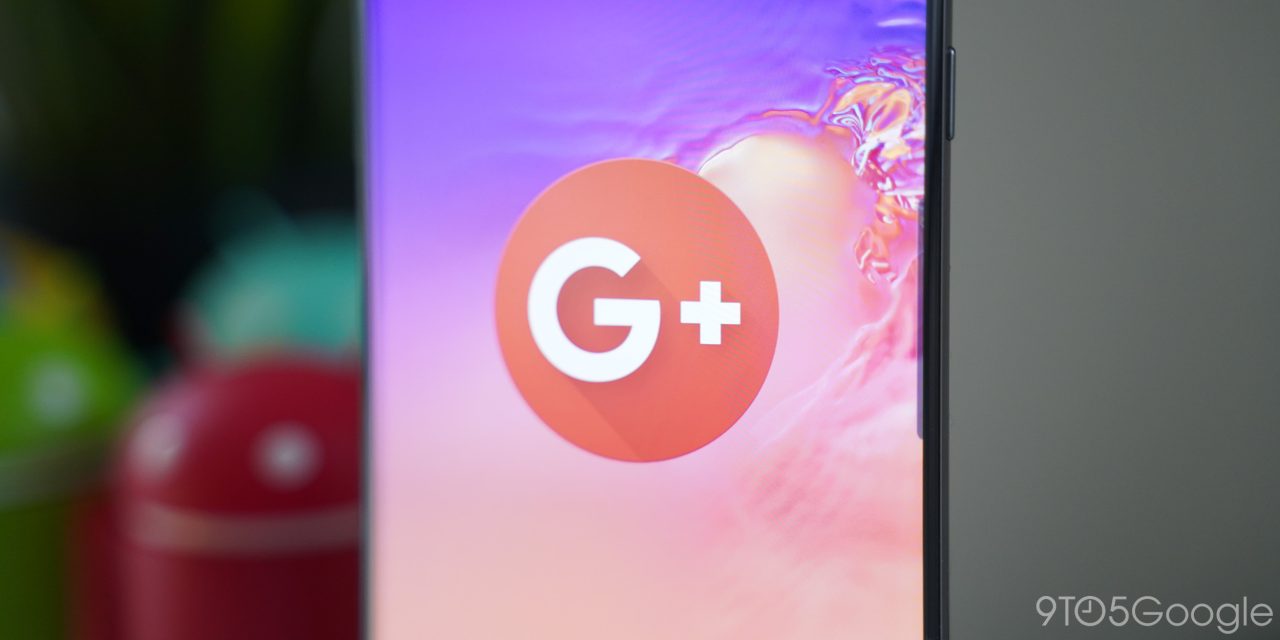 If you were a member of Google Plus before it shut down last year, odds are you got an email informing you that a class-action lawsuit against Google has been settled.

Back in 2018, Google+ was delivered a deadly blow when it was discovered that a privacy flaw allowed any third-party developer to obtain private data from any user profile. Within months, the service was preparing to shut down, and as reported by Ars Technica, a class-action lawsuit was filed against Google for their alleged “law approach” to the security of Google+ data.

Tonight, many received an email stating that the Google Plus class-action lawsuit has been settled for a total of $7.5m, an agreement which was originally reached in January of this year, according to Business Insurance. The email goes on to explain who is involved in the lawsuit, who qualifies to make a claim, and how much you can get if you do claim.

Oddly, the links to the official settlement website mentioned multiple times in the body of the email are all broken. However, navigating to the website manually seems to work fine. This, along with the strongly worded subject line, led many online to believe that the email was potentially a fake.

Update 9:45am: This morning, Google was able to confirm to us that the Google Plus Class Action Settlement email is indeed legitimate. Last night, the settlement website experienced a brief outage which prevented the email’s links from working as they should.

We’ve updated the remainder of this article to reflect the legitimacy of the email.

Those who are part of the lawsuit’s class — the full definition is down below, but the short version is anyone with a Google+ account between January 1, 2015 and April 2, 2019 — should be able to go to the listed website and file their claim. If you’re included in that group, you have until October 8 to decide to claim, opt out of the settlement, or file an objection.

The Settlement Class is defined as: “all persons within the United States who (a) had a consumer Google+ account for any period of time between January 1, 2015 and April 2, 2019, and (2) had their non-public Profile Information exposed as a result of the software bugs Google announced on October 8, 2018 and December 10, 2018. Excluded from the Settlement Class are (a) Google and its officers, directors, employees, subsidiaries, and Google Affiliates; (b) all judges and their staffs assigned to this case and any members of their immediate families; (c) the Parties’ counsel in this litigation; and (d) any Excluded Class Member.”

Those who qualify for the Google+ class-action case are entitled to claim as much as $12 of the $7.5m settlement total. That said, considering the attorney fees and other deductions from the total, for folks to get the full $12 settlement only about 450,000 people would be able to make a claim. Beyond that, the more people who file claims, the less money each individual will get.

Knowing that, if you wish to file a claim or opt-out of the Google+ class-action altogether, you should be able to fill out a form on the dedicated settlement website or call the toll-free number listed in the email. According to the email, payments can be sent via PayPal or by digital check.

As for Google Plus itself, the service has finally met its end as of last month, when the remaining G Suite exclusive version was rebranded from Google+ to Google Currents.