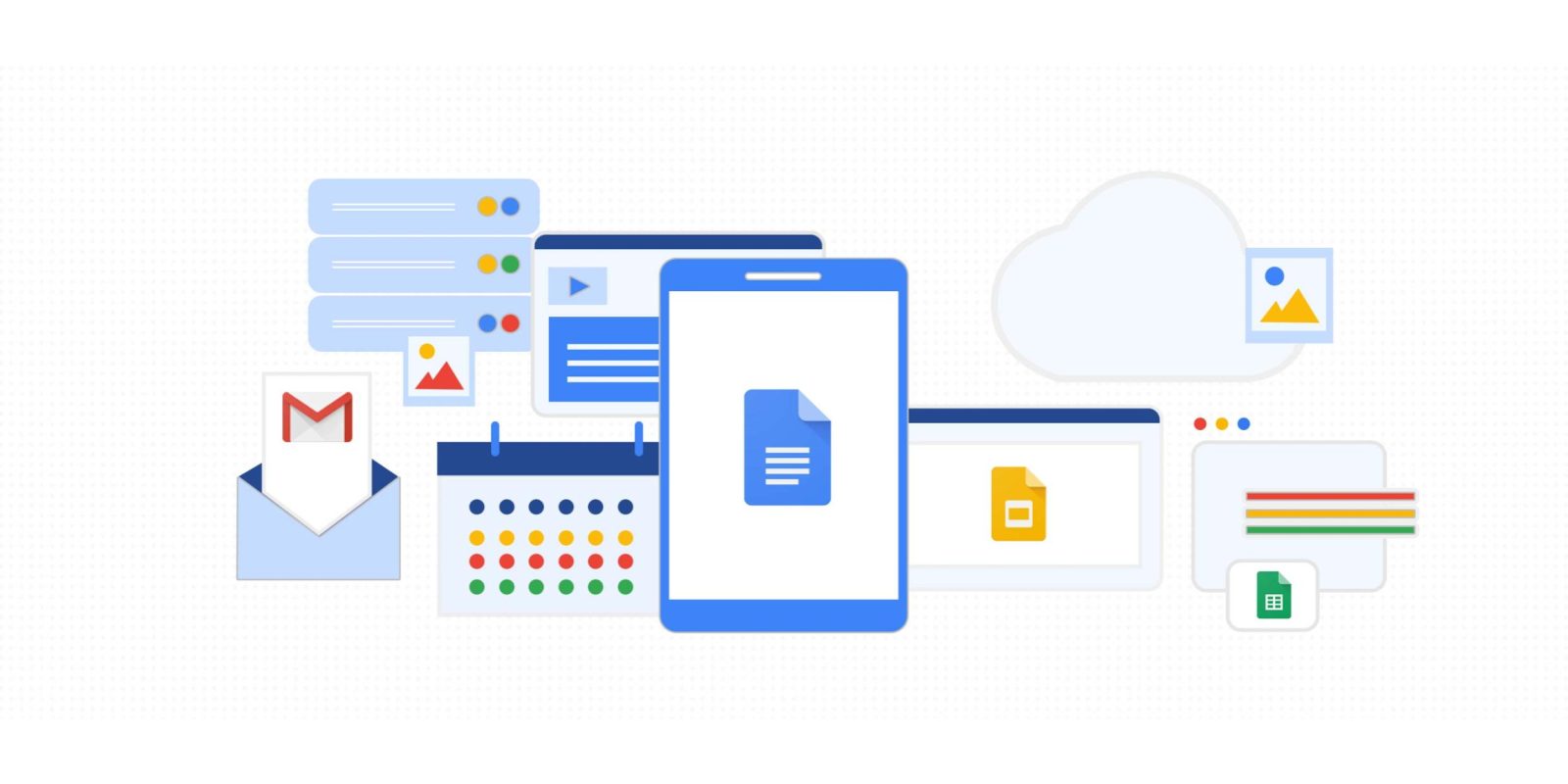 After launching in Gmail, Google earlier this year brought Smart Compose to Docs online to “help you write documents faster and reduce the chance of spelling and grammatical error,” as well as suggest relevant contextual phrases.

Smart Compose is now coming to Google Docs for Android and iOS over the “next few weeks” for G Suite customers. As you type, faint gray text appears to the right of your cursor. These suggestions can be accepted by swiping left-to-right on your screen.

Editing Microsoft Office files in Docs, Sheets, and Slides is another feature making its mobile debut. Like on the web, Google is letting you access its smarts and other collaborative features without having to convert the original file.

This will be available in the “coming weeks” on Android, iOS following later this year.

Meanwhile, there are a number of visual changes to make working on mobile a better, less constrained experience. Google Slides now has a scrollable, “all slides” view that supports pinch-to-zoom

This new view helps you review slides faster, and you can easily switch to editing or presenting content. We’re rolling out this feature on Android over the next few weeks and on iOS in the coming months.

When tapping on links in a document, the G Suite apps will slide out an inline, bottom panel with more information. Drive URLs will note the owner and latest activity, while public links include the title, description, and visual preview/thumbnail.

With this information, you can stay focused and decide whether to open linked content. Link previews in Docs are already available on iOS and will be rolling out to Android over the coming weeks.