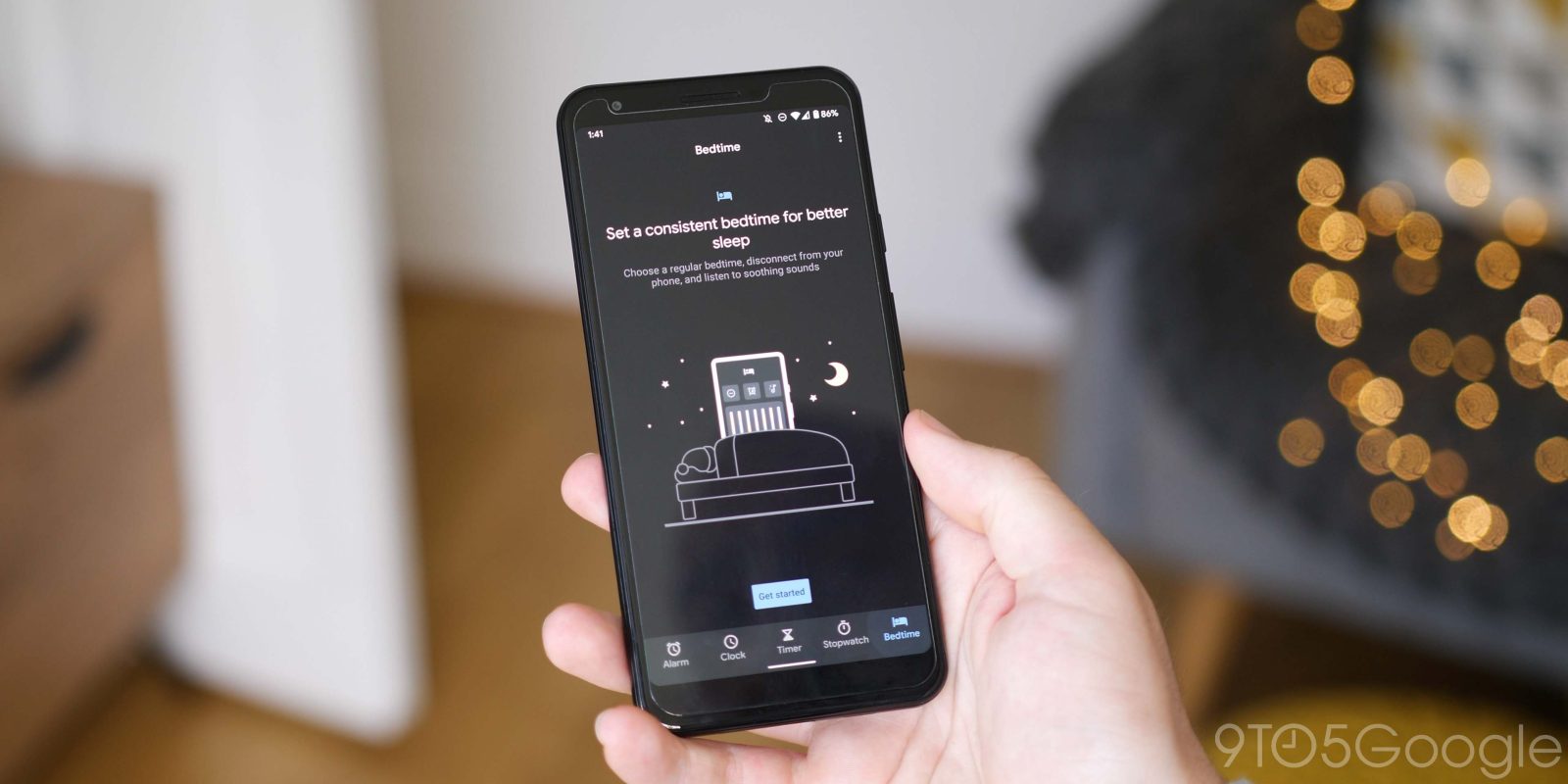 One of the cooler recent features of Google Pixel phones, Bedtime Mode, including the previous Pixel Stand exclusive “Sunrise Alarm,” is now becoming available for all Android phones through the Google Clock app.

Back in June, the company launched a new Bedtime tab for the Google Clock app, which offers you a way to designate a time after which your phone will dim and mute your notifications. At the time, Bedtime mode was a Pixel exclusive feature, but Google promised it would come to more Androids later on.

Today, Google took the wraps off of five new features coming to Android phones, including making good on that promise. In doing so, Google is taking one of my favorite features, the previously Pixel Stand exclusive “Sunrise Alarm” that uses the light of your phone to gently wake you up over time, and making it available on all Android phones.

To get started, just open the Google Clock app — keep in mind, it may take some time for the feature to fully roll out to all Android phones — and look for the Bedtime Mode tab at the bottom. From here, you can set when you’d typically prefer to go to bed — or at least start winding down — and when you want to wake up.

Once you’ve set a schedule, you can then tweak Bedtime Mode’s extra features like toggling grayscale on some phones, turning on Sunrise Alarm, and setting a Google Assistant routine to activate in the morning.

Or, if you keep a more irregular schedule, the Digital Wellbeing app (on supported phones) can instead have Bedtime Mode trigger when you start charging your phone for the night. Without a dedicated schedule, though, you miss out on the Sunrise Alarm and Google Assistant integration.