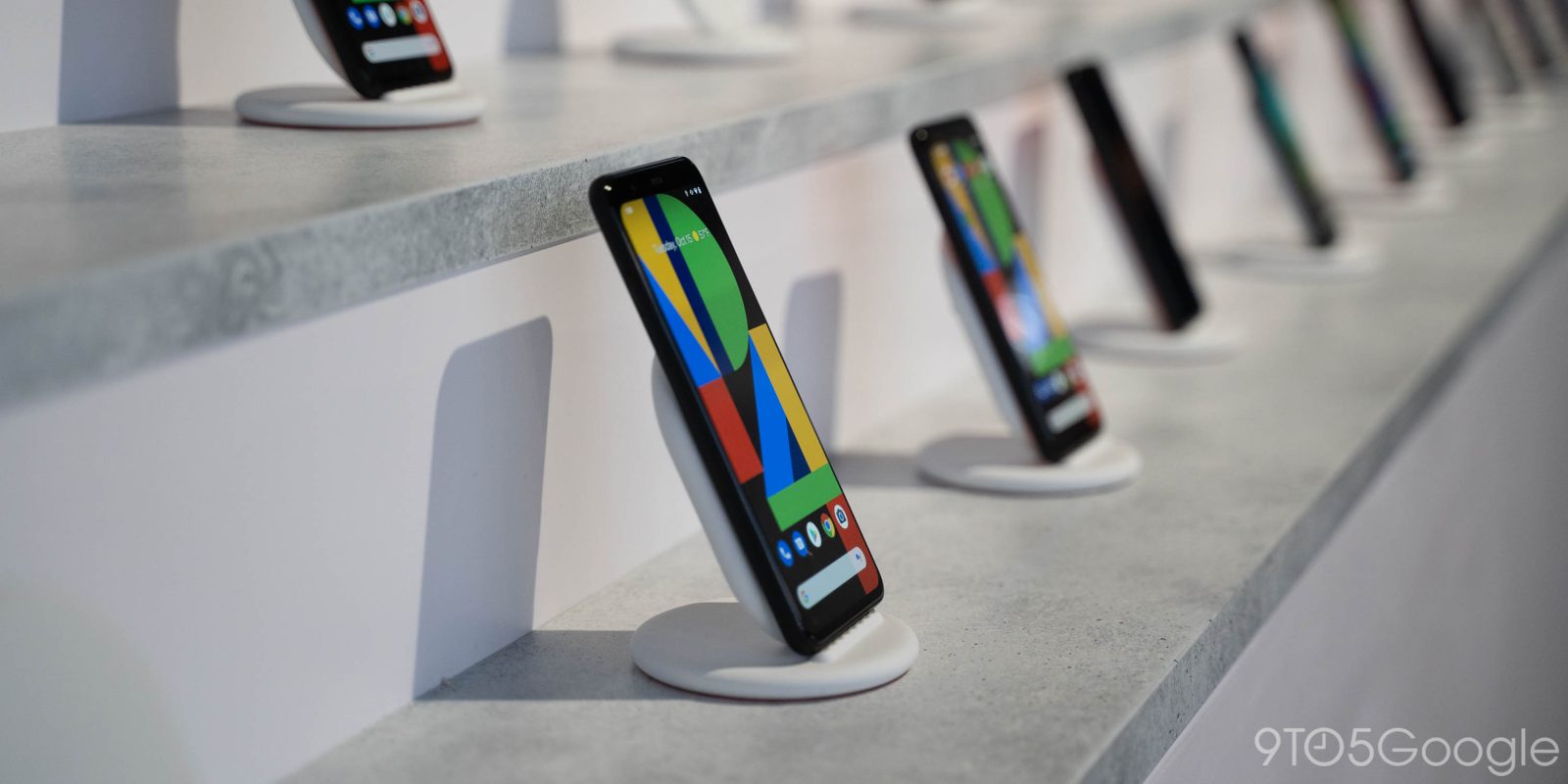 Last year, Google launched the Pixel Stand as a wireless charging companion to the Pixel 3. A year later, however, we’re finding that the Pixel Stand is actually better suited to the Google Pixel 4.

The Pixel Stand brought a number of exclusive features to the Pixel 3 like Sunrise Alarm, which gently brightens your room as your designated alarm time approaches, and the ability to display your Google Photos while on the stand.

However, the Pixel Stand’s design doesn’t perfectly align with the Pixel 3. For example, the rear fingerprint sensor on the smaller Pixel 3 is covered by the stand, meaning you need to either enter your code/pattern manually or take your Pixel 3 off the charger.

Now consider the Pixel 4. Thanks to Motion Sense, the Pixel 4 knows when you’re approaching and starts attempting to identify you via Face Unlock (if enabled). By comparison to lying on a flat surface, the Pixel Stand holds your phone at a much better angle for being able to see your face. Instead of fumbling with an unlock code, the Pixel 4 on a Pixel Stand can be unlocked before your hand ever reaches the phone. 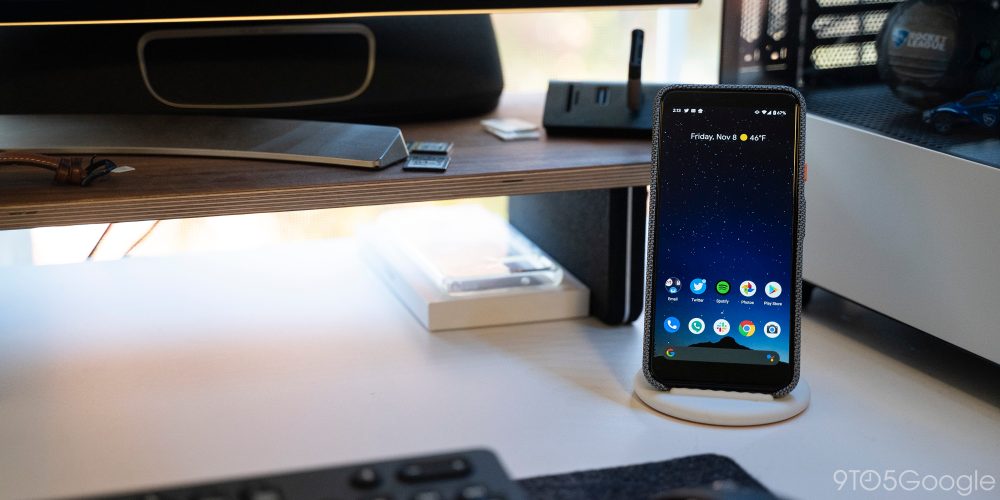 The Pixel Stand’s angle also makes the rest of the Pixel 4’s signature Motion Sense gestures much easier to use. Whether you’re groggily waving your hand around to snooze your bedside alarm or giving a right-to-left swipe to change tracks while sitting at your desk, the Pixel 4 will be sitting at a better angle to see your movement while on a Pixel Stand.

Beyond the Pixel Stand working to make the Pixel 4 better, the Pixel 4 also has its new Ambient EQ display feature, to adjust the display to the color of the ambient light. This goes a long way toward making the Pixel Stand’s photo frame feature match the Google Nest Hub and Nest Hub Max in their ability to fade into the background.

Even aesthetically, the two complement each other, as the ridged edge of the Pixel Stand perfectly fits in the bottom notch of the Pixel 4 XL’s official fabric case.

If you own the Google Pixel 4, we thoroughly recommend picking up a Pixel Stand, as the two were practically made for each other.