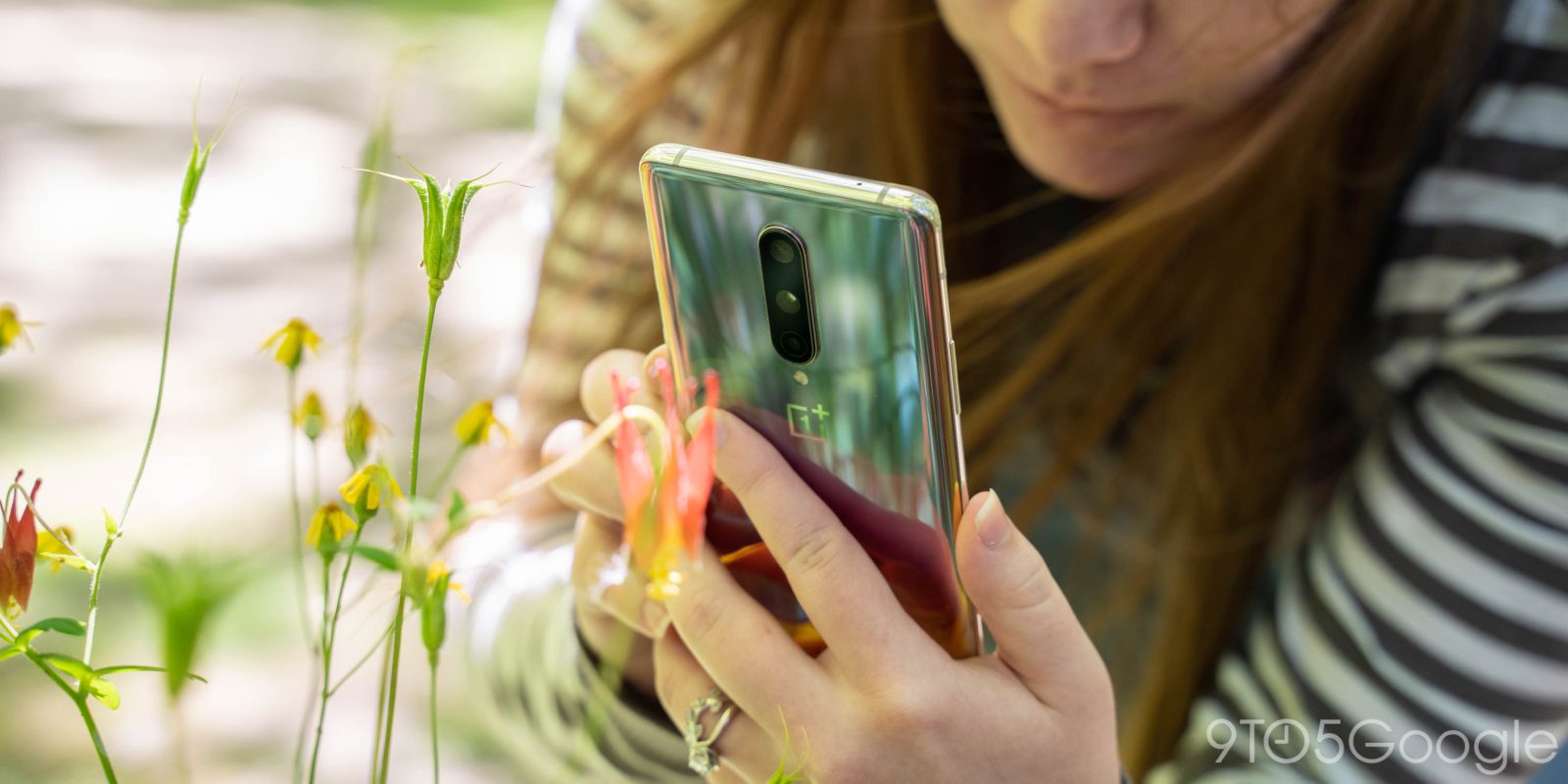 After debuting some major updates in HydrogenOS yesterday, OnePlus is announcing the final developer preview for Android 11 on its Western-released software, OxygenOS. For better or worse, the changes debuted in HydrogenOS are making their way to all OnePlus users.

As we detailed yesterday, HydrogenOS based on Android 11 brings over some relatively major UI changes to OnePlus’ software which, frankly, look a whole lot like Samsung’s One UI.

In a forum post today, OnePlus has announced the launch of its third and final developer preview for OxygenOS based on Android 11. In the changelog for this update, OnePlus confirms that the same updates found in its HydrogenOS update yesterday are also coming to OxygenOS.

Those changes include a “new visual design,” updates to dark mode, an updated OnePlus Sans Font, and a “new layout” for one-handed operation. That line in particular refers to apps such as Settings adopting larger titles with extra blank space in order to leave UI elements closer to the bottom of the screen as seen below.

For those daring enough to install the developer preview, it’s available for the OnePlus 8 series from OnePlus directly. In the not-too-distant future, though, open beta versions of the update will be available that will surely be more stable as well.