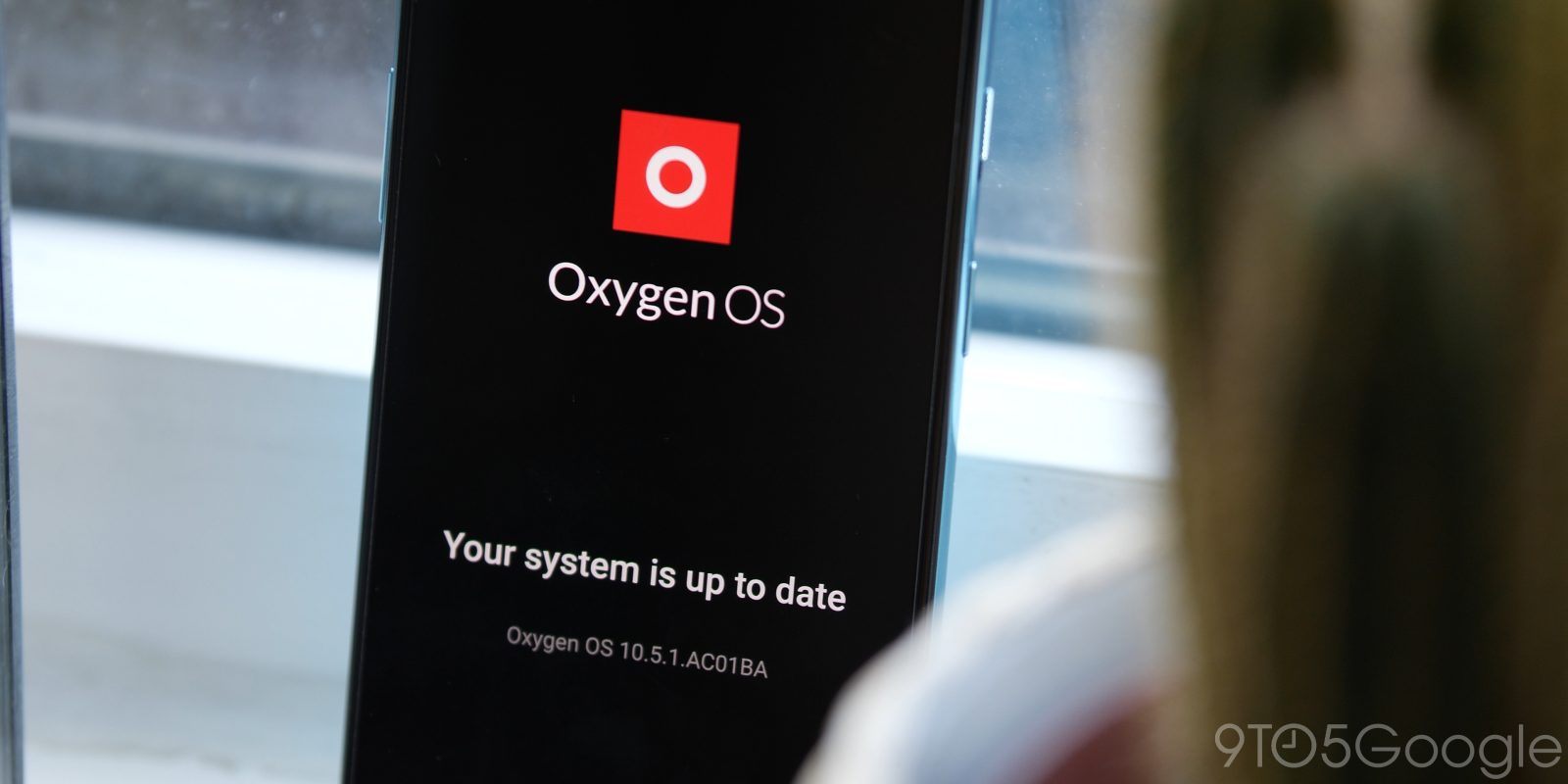 If you were unaware, OnePlus has a separate skin exclusively for China called HydrogenOS. With the full release of Android 11 for Google Pixel hardware expected in early September, OnePlus has now confirmed that its Android 11-based HydrogenOS is set to be showcased on August 10.

[Update 08/10]: OnePlus has now officially unveiled HydrogenOS with a livestream broadcast over on the firms official Weibo channels showcasing some of the upcoming features. The new additions could potentially come to a future version of OxygenOS but we think given this glimpse, some fans might not be too happy with the direction taken.

Known for a clean almost Pixel-like software experience, OnePlus’ vision of Android 11 doesn’t quite gel as well as previous iterations. It looks like HydrogenOS will come with some notable icon and app improvements.

Animations look to have taken advantage of the higher refresh rate displays found on OnePlus smartphone, with a revamped Weather app, new homescreen icons, plus an update to the OnePlus Shelf. In Western markets, the firm has adopted the Google Discover feed for quick data, so this might not translate to the upcoming OxygenOS 11 build.

The short clip also gives a glimpse of a brand new OnePlus Gallery layout with the dark mode looking far darker in this iteration. The highly requested and anticipated Always-on Display feature also gets another showcase, with the existing clock styles available alongside the lightsaber-like status indicator. You can check out the 40-second clip below:

This probably won’t mean anything for global OnePlus owners right away as HydrogenOS is only available within Chinese borders. However, with HydrogenOS and OxygenOS so closely related, it does hint that we might see the full Android 11 update for OxygenOS devices shortly after the official Android 11 release — or potentially before it hits Pixel devices.

A post on OnePlus’ official Weibo channels confirms that the Android 11 build of HydrogenOS will be unveiled in just seven days (via XDA). In the early days, OxygenOS and HydrogenOS were vastly different but steadily converged and are now almost identical to a point — save the lack of Google Play Services on the Chinese skin.

Again, we must state that this probably isn’t going to directly affect OnePlus owners right away. Given just how closely the third-party skins are developed, we’re highly likely to see a few features and functions within the Android 11 version of HydrogenOS that could bleed through to OxygenOS soon.

We’re hoping to finally see an Always-on Display option in Android 11, though, especially as Pete Lau teased the idea that the option would come with the next stable OS upgrade. What else are you hoping to see from this unveiling? Let us know in the comments section below.