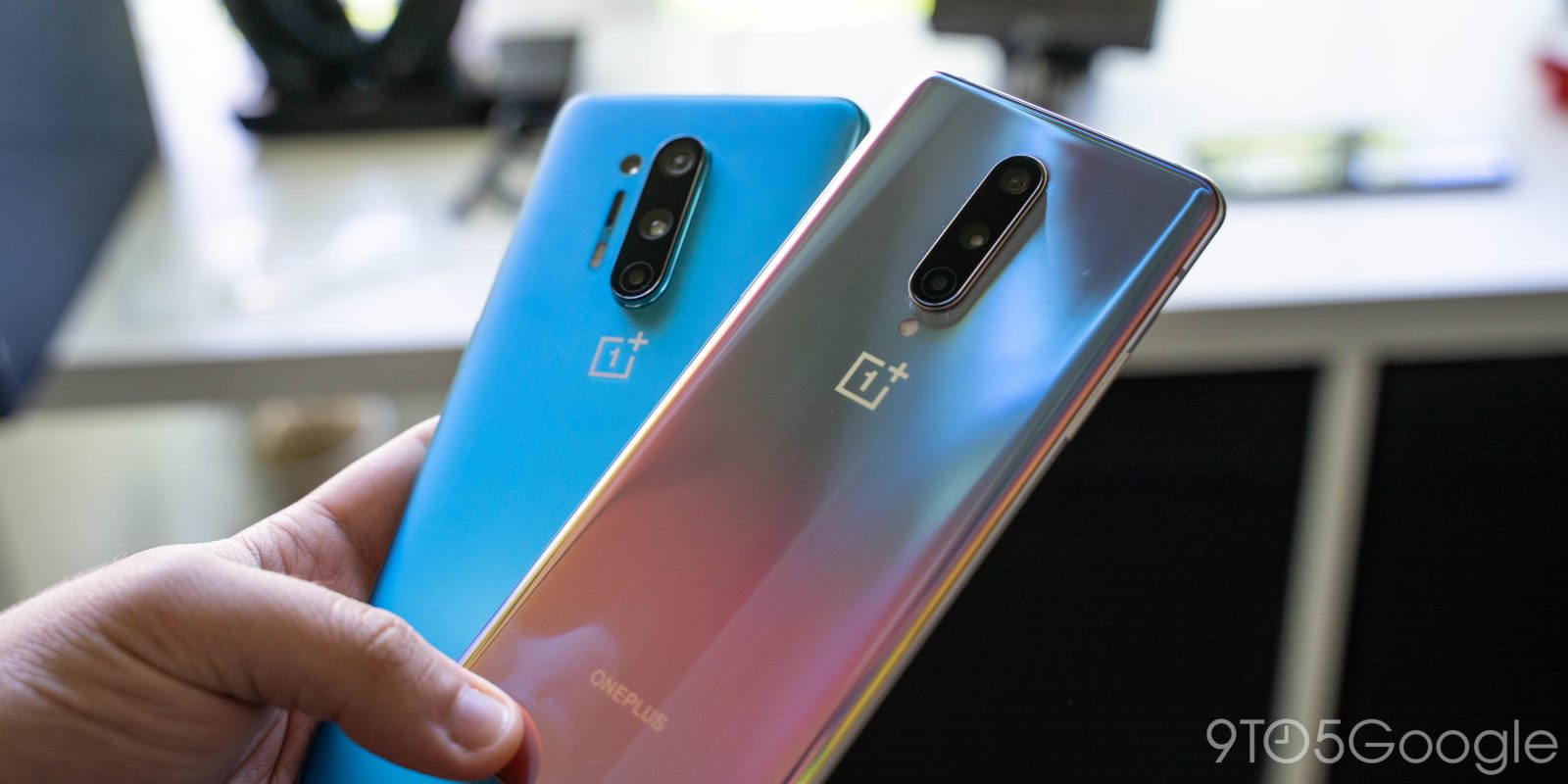 Ahead of more news coming next week, OnePlus has today released a couple of teaser images to hype up its Android 11-based OxygenOS update which includes a few notable changes.

A handful of teaser images shared on Weibo (and leaked) give us a hint of what to expect from OnePlus’ Android 11 builds. There are three primary parts of these teasers starting with a “Major UI Change.” It’s not totally clear what this means, but based on the image it seems like OnePlus might be adopting a style similar to Samsung’s OneUI when it comes to its own apps. Namely, the style that pushes primary content lower down on the screen to make it easier to access with one hand. In a separate Twitter teaser, Pete Lau calls this design “fresh.”

Another big change here is dark mode, which apparently will be “improved” in Android 11. How? OnePlus’ teaser doesn’t really give us any specific details, but I’d assume it’s the same “improved” dark mode that we saw with the launch of the OnePlus 7T, just out of its experimental phase. Either that or OnePlus is simply teasing the very-overdue addition of a dark mode toggle which is already confirmed for Android 11.

Finally, OnePlus also shows several designs for its always-on display, another overdue feature that users have been requesting for years. As seen previously, there are some slick and unique designs here, but also some more traditional options that play off of analog and digital clockfaces.

These teasers are probably directly for OnePlus’ HydrogenOS which is used in Chinese models of the company’s smartphones, but the OxygenOS builds should look almost identical.