Google says it will fix issues with YouTube Music — what are your biggest complaints? [Poll] 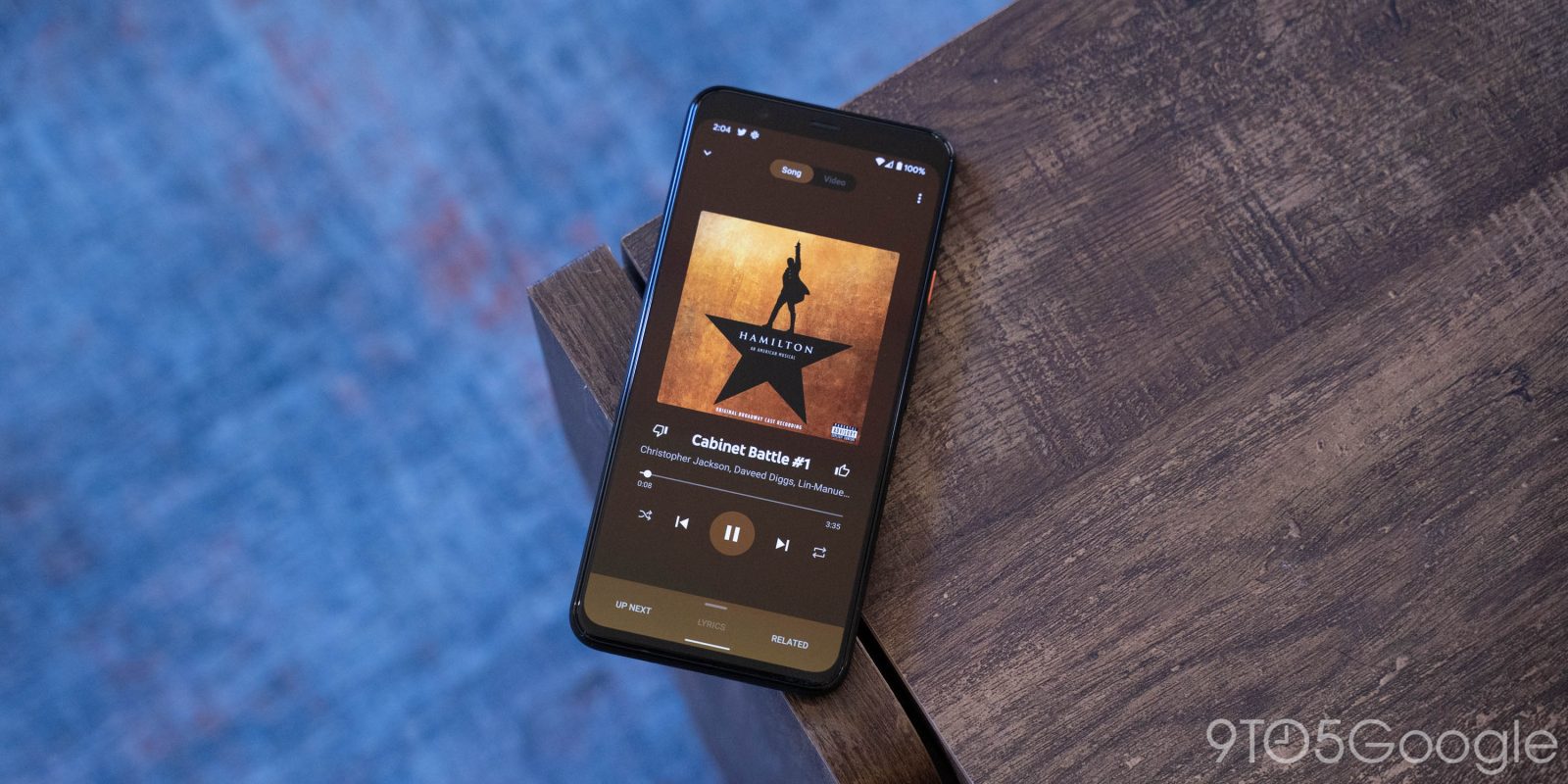 Google Play Music is on its deathbed which means a whole lot of people are about to be forced onto YouTube Music despite issues and complaints that are still irritating early users. Google has said it will fix problems, but what are your biggest gripes?

We’ve been tracking the progress of YouTube Music since day one and, frankly, the service has made a lot of progress. Still, it lacks feature parity with Google Play Music with some pretty obvious gaps. Speaking to ArsTechnica this week, Google confirmed that it is working to address complaints from users over YouTube Music.

We understand that uploaded content is an integral part of the listening experience for many of our users across YouTube Music. While several features for uploaded content aren’t currently working in the free YouTube Music experience, we’re working hard to address these feature gaps and bring additional functionality to our free tier user. We look forward to sharing more updates soon.

However, that’s far from the only problem people have had with YouTube Music so far. Users have had gripes with the library, feature disparities between the mobile apps and the web, and unpolished apps for Android Auto and Android TV. Even just the way YouTube Music handles likes by combining them with YouTube videos has been annoying for many. Personally, that’s my biggest problem with the service.

The complaints that make YouTube Music a deal-breaker or just frustrate users will vary from person to person. It’s nice that Google says it will be working on these problems, but so many users have just taken issue with the fact that that’s happening after Google Play Music is shutting down.

With that all in mind, let’s talk about it. Vote in the poll below and let us know what your biggest complaint is about YouTube Music and, if there’s an issue we didn’t include or you simply want to discuss more about, drop a comment below. Hopefully, Google will see and listen to your feedback.