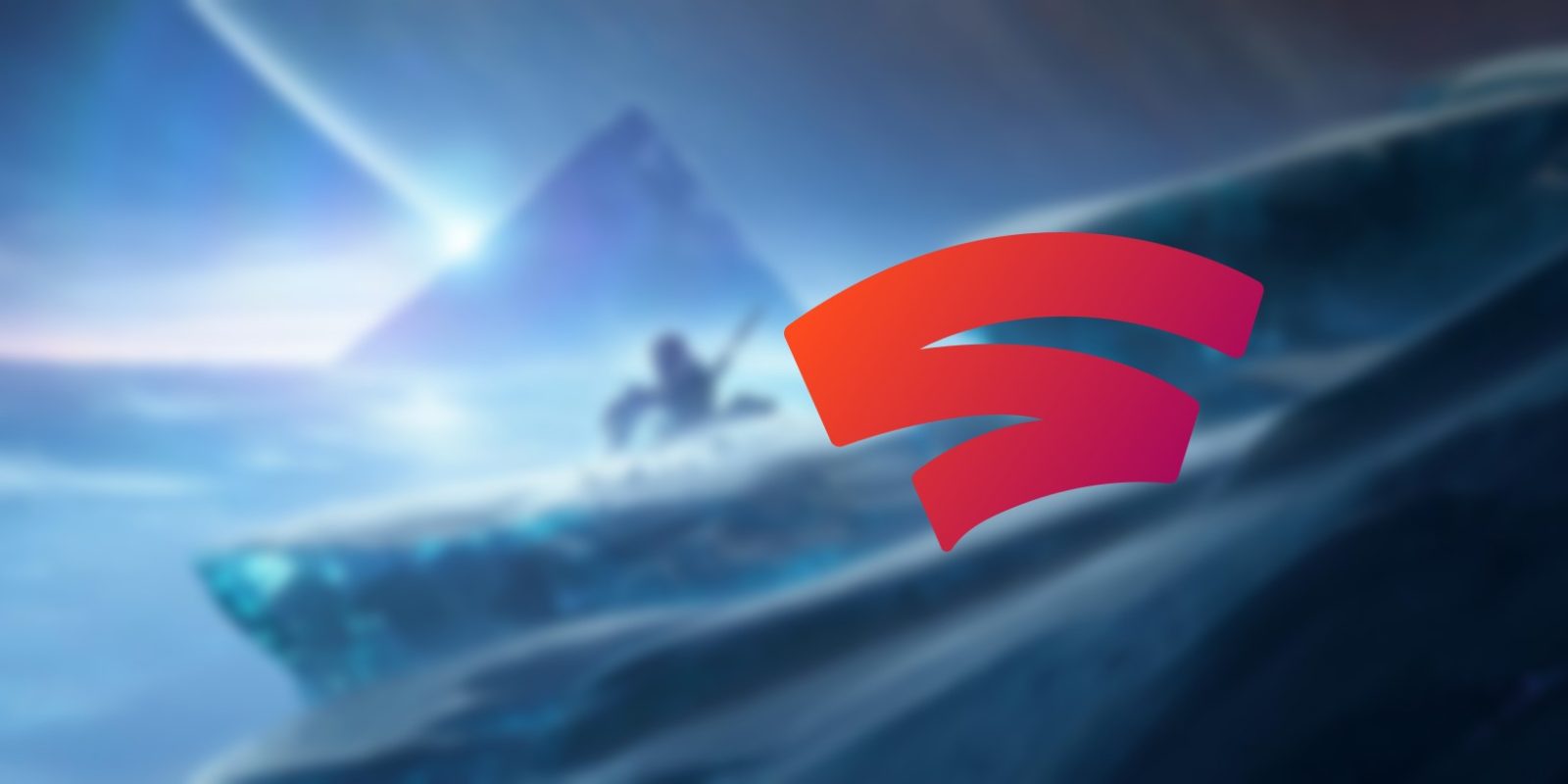 Today, Bungie gave us all insight into the next three years of Destiny 2 expansions, showing how they intend to breathe life into the game. The first upcoming expansion, Destiny 2: Beyond Light, is now available for pre-order on Google Stadia, a first for the platform.

For much of Google Stadia’s launch advertising, Destiny 2 was shown as practically being the flagship game, and was certainly a game that stood the most to gain from Stadia. One of the biggest issues with Destiny 2 on other systems is that it asks players to sit through roughly 125GB of downloads before you could start playing, where Stadia offered instant access.

This morning, Bungie shared the next steps of the journey for Destiny 2 players, which include reaching forward into the narrative while also reaching backward to content from Destiny 1 to give more context to the new chapters.

In the reveal trailer for Beyond Light, we see the return of an old “friend” who we haven’t really seen since the first game — the Exo Stranger. To help newer players understand the significance of that, Destiny 2: Beyond Light will bring worlds and missions from Destiny 1 forward into the sequel and simultaneously retire some rarely played content.

As you may notice at the end of the trailer, Destiny 2: Beyond Light is available for pre-order now on all platforms — and that includes Google Stadia. Up to this point, Google Stadia has not offered any games or content for pre-order, with publishers using other methods to give out pre-order bonuses. For example, early DOOM Eternal buyers on Stadia were granted the same skin packs and free copy of DOOM 64 as those who pre-ordered on other platforms. 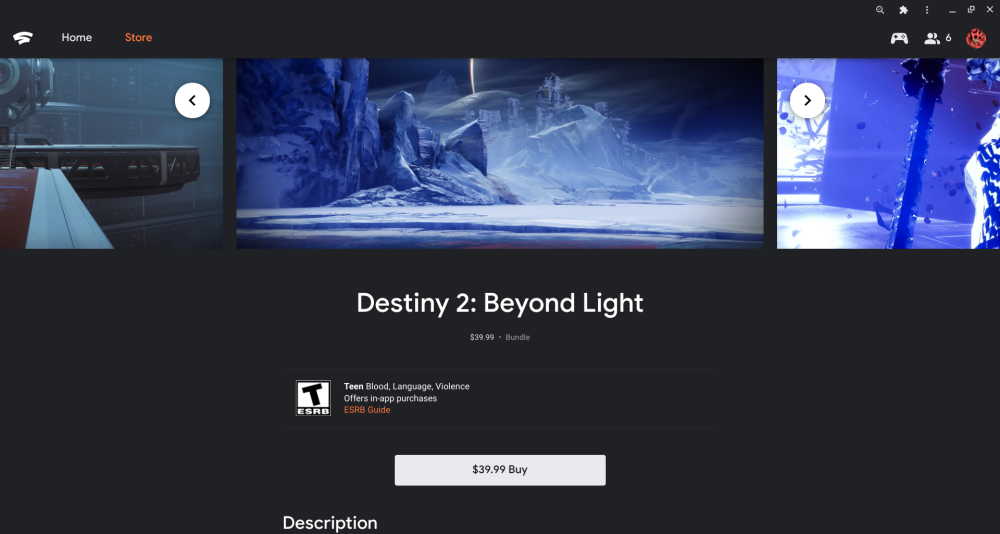 Interestingly, the Google Stadia store does not treat the new Beyond Light bundles, including the Deluxe Edition pack, as pre-orders in the way you might expect. That’s because if you buy any of the Beyond Light bundles, you’re also getting access to the Destiny 2 base game included for free, if you didn’t already have it, as well as immediate access to some pre-order content in the current game.

Since the previous two content packs, Forsaken and Shadowkeep, are entirely optional, you can pre-purchase a Beyond Light bundle and get familiar with the base game between now and the expansion’s launch on September 22.