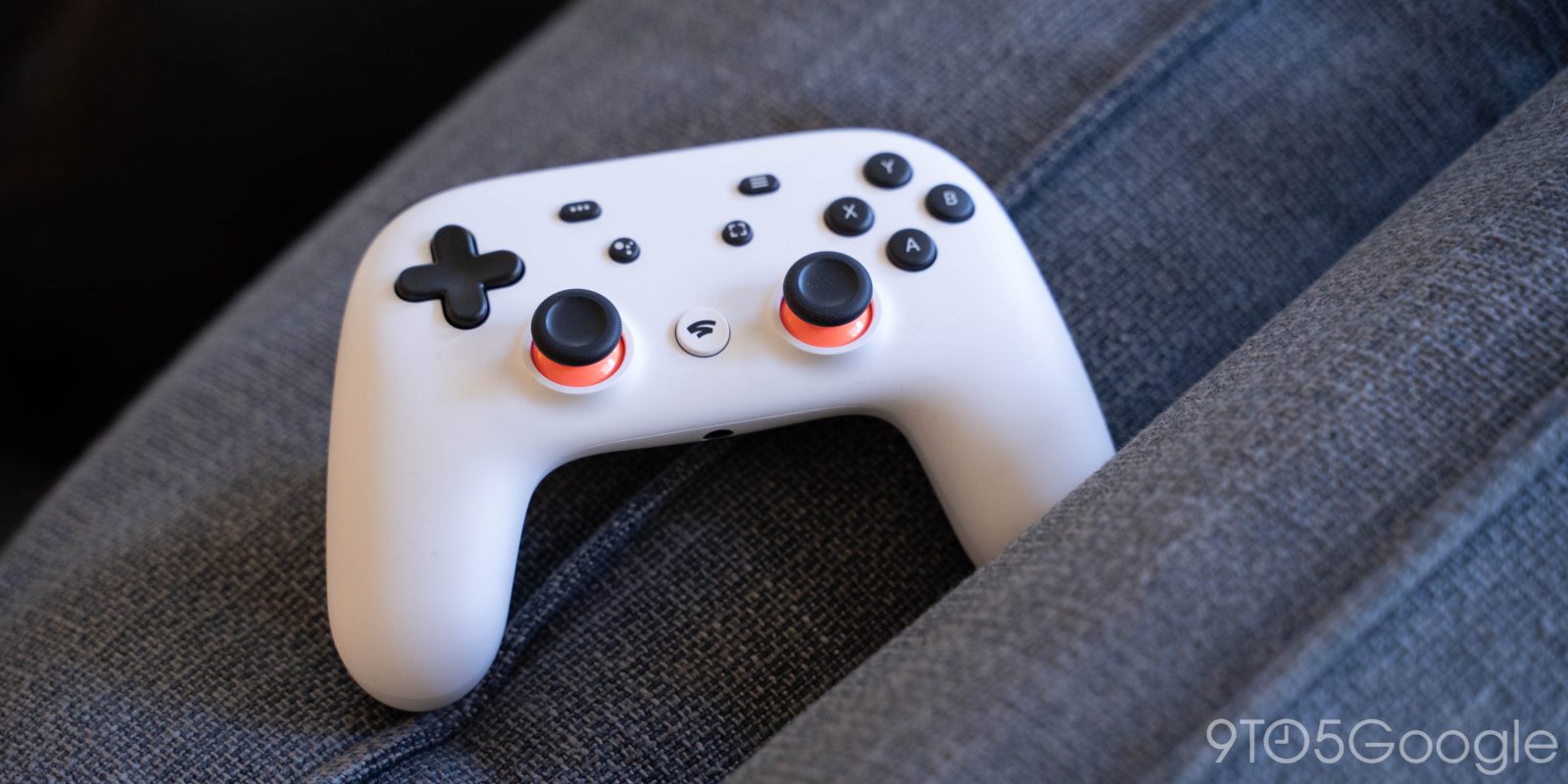 Google’s Stadia platform has helped start a new form of gaming, streaming from the cloud. In the past year, Stadia, Microsoft xCloud, and Nvidia’s GeForce Now have made a big splash, but they still aren’t available on iOS. Why? Apple has confirmed it won’t allow services like Google Stadia on its platform for iPhone or iPad owners.

Speaking to Business Insider this week, Apple has directly confirmed that it won’t allow game streaming services on iOS. Why? Apple claims that these services are in violation of App Store policy and, as a result, cannot exist on the company’s wildly popular iPhone or iPad.

Apple’s only key bit of information on how these services break App Store policy is because the games on Stadia, xCloud, and GeForce Now all work in a group, not individually. As a result, the games from Google Stadia don’t appear in search or App Store charts for iPhone or iPad users. The company’s full statement explains:

The App Store was created to be a safe and trusted place for customers to discover and download apps, and a great business opportunity for all developers. Before they go on our store, all apps are reviewed against the same set of guidelines that are intended to protect customers and provide a fair and level playing field to developers.

Our customers enjoy great apps and games from millions of developers, and gaming services can absolutely launch on the App Store as long as they follow the same set of guidelines applicable to all developers, including submitting games individually for review, and appearing in charts and search. In addition to the App Store, developers can choose to reach all iPhone and iPad users over the web through Safari and other browsers on the App Store.

The Verge also points to a portion of Apple’s App Store policy. Section 4.2.7 of the policy explains terms for remote desktop applications, going over key restrictions that do bar services like Stadia and xCloud. For example, Apple notes that the “host device and client must be connected on a local and LAN-based network.” For cloud-streaming services, that’s not the case. There’s also a direct mention that these apps cannot be a “thin client for cloud-based app” which, really, is exactly what these services are.

Of course, there’s also the point of purchases too. For Google Stadia to work fully on an iPad or an iPhone, the company would have to use App Store billing, which, in turn, would end up giving Apple a 30% cut of game purchases and the monthly Pro subscription. Currently, Google gets around that cut because the games can’t be consumed on Apple’s devices.

For the time being, Google Stadia, Microsoft xCloud, and GeForce Now simply can’t exist on iPhone or iPad, which is a shame. Hopefully, Apple will eventually open its platform to this sort of service given how genuinely great it can be to play.

Update 8/7: Since Apple first confirmed its stance against these products, Microsoft has spoken out condemning Apple for the decision. In a statement shared with Protocol on Twitter, the company says:

Our testing period for the Project xCloud preview app for iOS has expired. Unfortunately, we do not have a path to bring our vision of cloud gaming with Xbox Game Pass Ultimate to gamers on iOS via the Apple App Store.

Apple stands alone as the only general purpose platform to deny consumers from cloud gaming and game subscription services like Xbox Game Pass. And it consistently treats gaming apps differently, applying more lenient rules to non-gaming apps even when they include interactive content. All games available in the Xbox Game Pass catalog are rated for content by independent industry ratings bodies such as the ESRB and regional equivalents.

We are committed to finding a path to bring cloud gaming with Xbox Game Pass Ultimate to the iOS platform. We believe that the customer should be at the heart of the gaming experience and gamers tell us they want to play, connect and share anywhere, no matter where they are. We agree.

Beyond Microsoft, Facebook has also taken a stance against Apple’s policies. The company recently launched Facebook Gaming on Android, but has seen “months of rejections” on iOS. To get approval, the app had to remove its neat mini-games feature. Speaking to The Verge, Facebook said that “iOS users have an inferior experience to those using Android”

In the meantime, iPhone and iPad users can still download the official Stadia app but only to manage their library for use on a Chromecast.