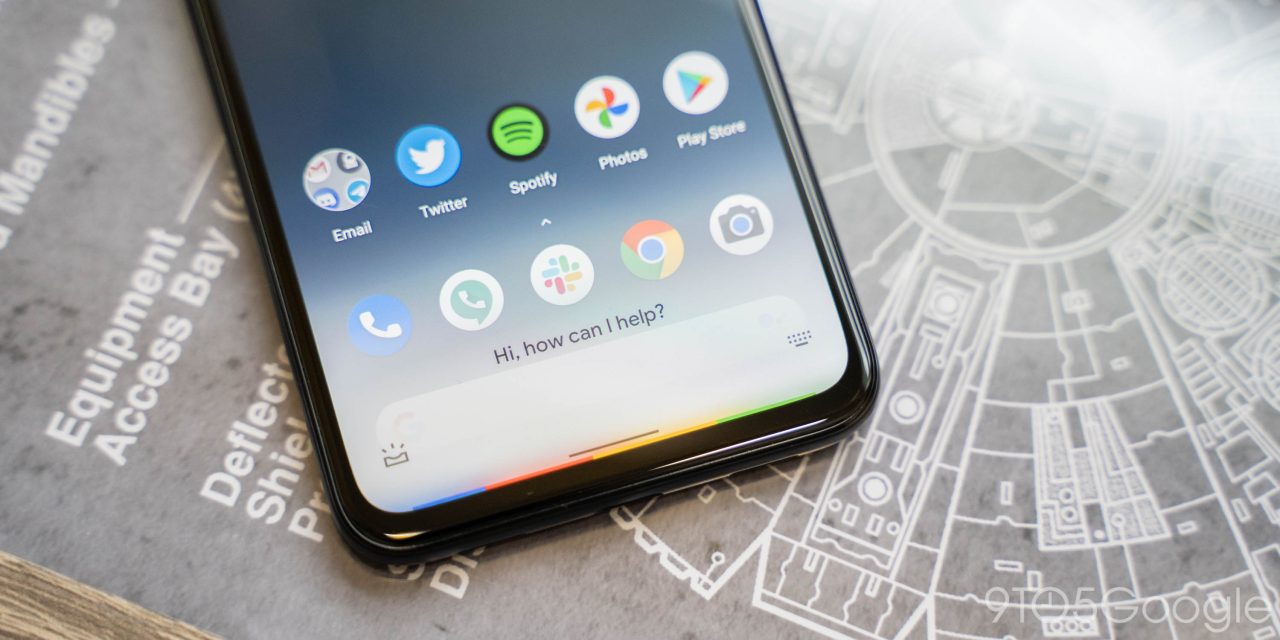 Assistant is undoubtedly one of Google’s most important products today and its prominence, as well as capability, will only increase in the future. Google has made a small tweak to how Assistant visually appears on Pixel phones as the Pixel Launcher now opts for a microphone icon.

On Pixel phones today, there are four ways to launch Google Assistant:

Google has ever so slightly changed that last method. Instead of the Assistant logo composed of circles forming a “G” shape, a microphone icon appears. It’s the same one that has long appeared in the Google app.

This is an odd branding chance that actually decreases the prominence of Assistant, but it does make all of Google’s search fields — across web and mobile — identical.

In terms of functionality, there is a slight change to what pops up. On the Pixel 4 and 4a, the transparent new Google Assistant UI does not appear. Rather, users on all Pixel devices get a short, rounded sheet that asks “Hi, how can I help?” at the top. Standard controls appear at the bottom, while the 4/4a sees the light bar. This helps emphasize the new compact Assistant that just rolled out to non-NGA devices.

That said, you can continue to launch Assistant as you normally would today. There is no difference in how it works. In the Google app, that microphone icon launched the old, pre-Assistant “Voice search” experience.

In fact, that also sees a change in devices that have the new icon. An Assistant icon is added to the Google app sheet that takes up most of your screen to accept a command. This interface still performs Google searches.

As of today, the Pixel Launcher search bar on most devices has the microphone icon replaced by the Assistant logo.