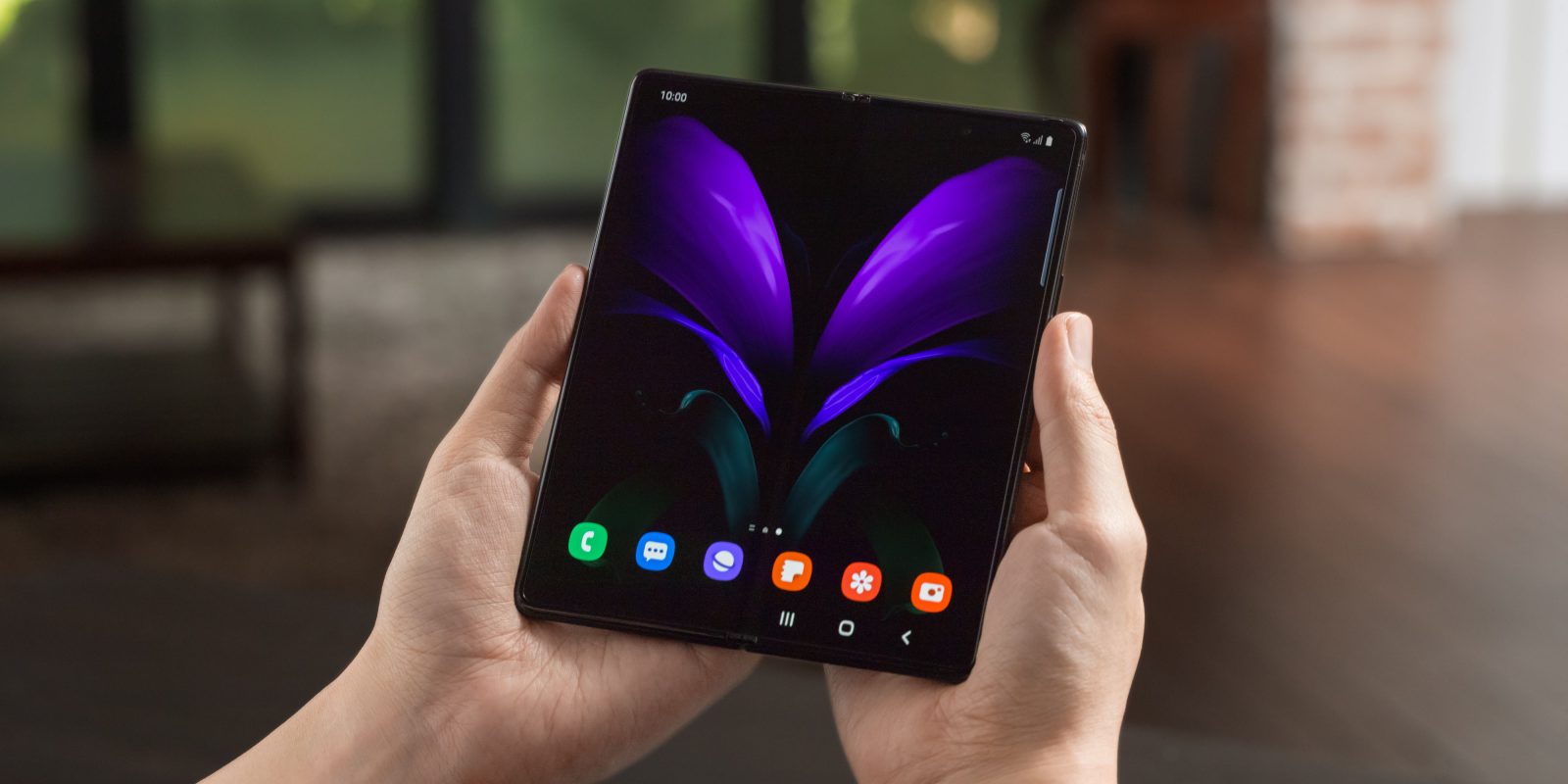 Foldable smartphones have only been on the scene for a couple of years at this point, but they’re rapidly getting better. After teasing it at Unpacked last month, Samsung has now fully detailed the Galaxy Z Fold 2, complete with its new price of a whopping $1,999.

Samsung Galaxy Fold 2 represents a pretty massive leap forward compared to the original. As previously detailed, it has a front display that takes up the entire canvas and an internal display that’s not only lacking a huge notch but upgrading to an adaptive 120Hz panel. The hinge also gets stronger and safer with lessons learned from the Galaxy Z Flip.

Today, Samsung offered up more details on what you’re actually getting with this device. That starts with the spec sheet, which includes Qualcomm’s Snapdragon 865+, the same chip in the Galaxy Note 20 Ultra. That’s backed up by 12GB of RAM and 256GB of storage, halving that latter spec from the original Fold. There’s also a 512GB variant, and both lack support for a microSD card. The battery lands at 4,500 mAh with both wired and wireless charging, and there’s also support for 5G on both sub6 and mmWave networks.

The display, as has been previously detailed, includes a 6.2-inch AMOLED, 2260×816 60Hz display on the outside, and a 7.6-inch Dynamic AMOLED 2208×1768 120Hz inner display. To improve the durability, the inner display now includes ultra-thin glass. Meanwhile, the outer display uses the stronger Gorilla Glass Victus while the back panel employs Gorilla Glass 6.

Cameras are 12MP across the board on the back with ultrawide and telephoto lenses backing up the standard shooter. There are also 10MP selfie cameras embedded on both displays. The fingerprint sensor remains on the side, this year also doubling as the power button. Unfortunately, there’s still no water resistance to speak of.

There are also some bonuses. While you won’t find Galaxy Buds in the box like on the original Fold, Fold 2 still includes “Z Premiere Service,” which includes a one-time, $149 screen replacement. This year, it also includes a Founder’s Card that opens the door to travel/hotel benefits, golf courses, and more. Buyers will also have the option to customize the new “Hideaway Hinge” with four colors to choose from.

All of that, however, comes for a higher price than last time around. The Galaxy Z Fold 2 demands a price of $1,999, a small $20 increase over last year. Notably, in other regions, Samsung is actually lowering the price of the Fold 2. Why the higher price in the US? I’d guess the reason has something to do with mmWave support.

If the Galaxy Z Fold 2 fits the bill for you, pre-orders open up tomorrow, September 2 at 12:01am ET.. Devices will then ship starting on September 18 in its unlocked variant, and carriers including AT&T, T-Mobile, and Verizon will be offering the Fold 2 on the 18th as well.

As for trade-ins, owners of the original Galaxy Fold or either Galaxy Z Flip models can trade-in their device for up to $800 while “other eligible devices” can net up to $650 in value. Samsung is also offering its “Guaranteed Buyback” program which ensures Fold 2 buyers can get half their money back if they decide to move to another device after 20 months.