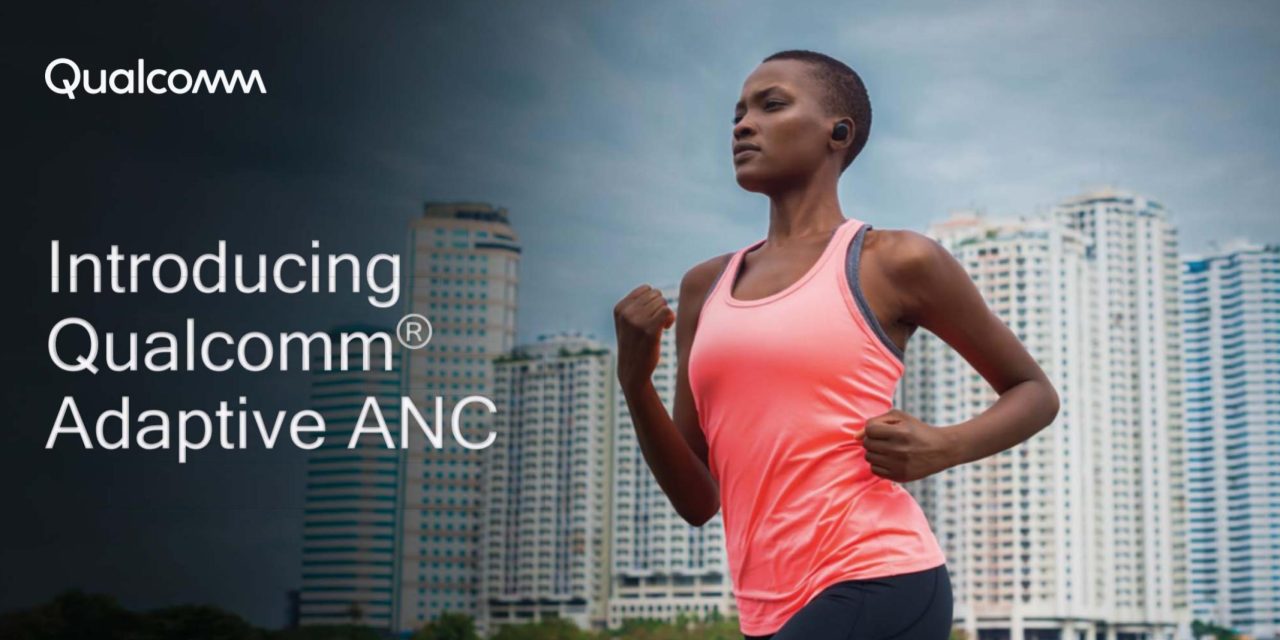 At IFA 2020, Qualcomm is making two announcements related to the Android space. The first is about bringing 5G to even more affordable devices, while Qualcomm today announced Adaptive ANC.

Back in December, the Snapdragon 765 and 865 were announced simultaneously, while the 690 this June brought next-gen connectivity to even more mid-rangers. Qualcomm today pre-announced that it will be releasing a Snapdragon 4-series chip that supports 5G.

It will be coming by Q1 2021, with the chip maker saying that the expansion will bring 5G to a potential market of 3.5 billion users.

The set-up process often requires a tone being emitted as part of calibration or users choosing the right tip size. Qualcomm wants to “reduce the dependency on forming a tight seal so a user doesn’t need to push or twist the earbud into the ear.” The company notes how common head movement can also lead to the fit being lost.

Adaptive ANC is designed to dynamically adapt performance in real-time according to the tightness of fit and the level of leak-through no matter how or where the earbuds are being used.

Adjusting to environmental conditions, ANC ramps down when it’s quiet and increases in noisy environments. This is supposed to work across different modes (music, phone calls, talking to assistants) and support transition with no disruption to the ANC.

In terms of implementation, Adaptive ANC is available on the Qualcomm QCC514x chip announced in March. The company says it works across all form factors — fully occluded, semi-occluded and non-occluded earbuds.