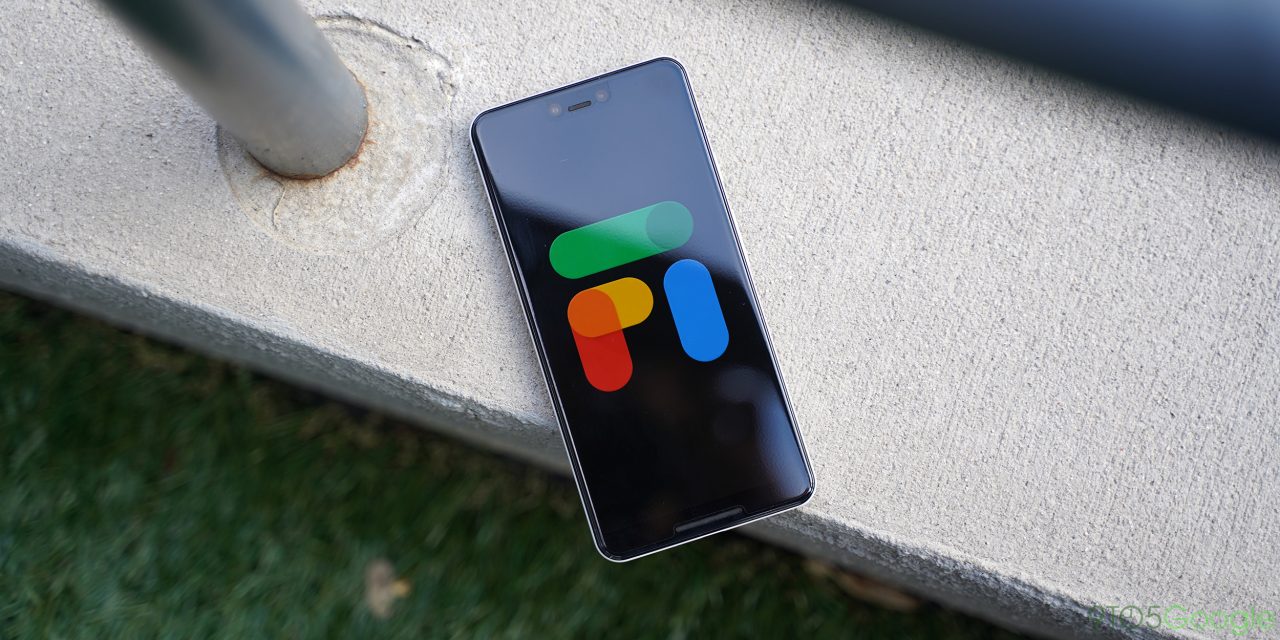 Before taxes, the average monthly cost of Google’s MVNO for Flexible (pay as you go) users is between $30-80, or $70 on the Unlimited plan. Some subscribers are now receiving a $0 Google Fi bill that’s very clearly a bug.

Update: Google sent out an email to affected customers where it acknowledged the “technical issue” and apologized. Those that received a Google Fi bill for $0 will also be charged last month’s actual amount in the upcoming cycle.

We would like to apologize for the mistake we made on your last bill in which you were not charged for your Fi service due to a technical issue on our side.

We would like to inform you that we will include this amount on your next bill in addition to your corresponding charges for the current cycle. We are sorry for this inconvenience.

There are several reports today of Google Fi members opening their “monthly statement” email to see that the total is $0 and that they “will not be charged this month.” A trip to the Fi client for Android and iOS seemingly confirms that amount.

However, the app quickly reveals how this is a mistake, as “last month’s data” is also reported to be “0 GB.” Oddly, the correct usage and fee were displayed for users as the bill was still being finalized. These customers do not have credits that would explain the lack of a charge, and the company is usually good at highlighting any perks.

Multiple users have contacted Google today and support representatives are aware of the issue. Google will presumably send an updated Fi bill that does not have $0 as the total in the near future and provide the ability to make a payment.