7 years later, Android 11 brings a Facebook Phone feature to everyone: A brief history of chat heads 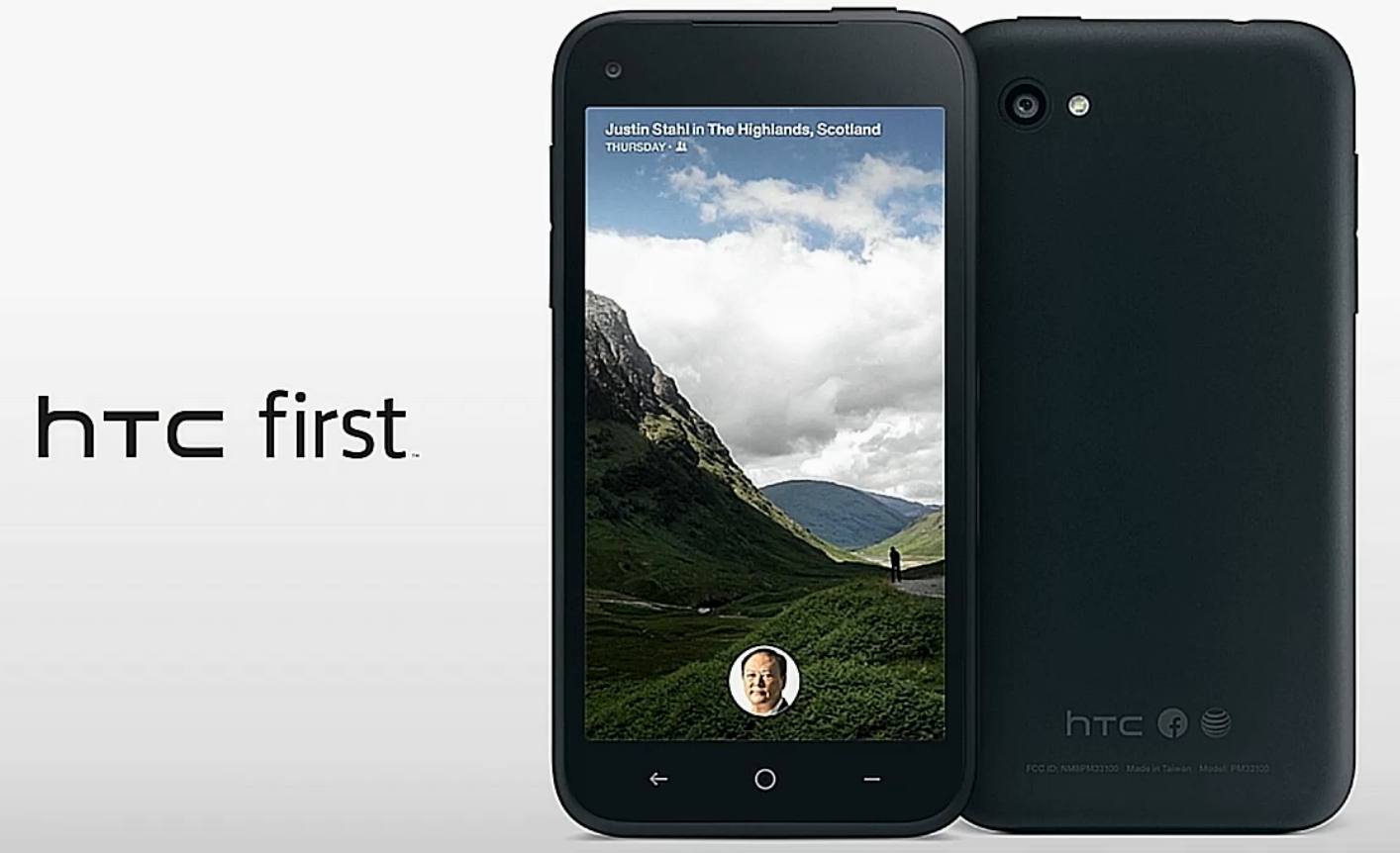 Remember the Facebook Phone? If you’re a tech blogger, maybe. Anyone else? Probably not. Its real name was the HTC First, and it was an Android smartphone announced as part of a press event held by Facebook in April 2013. Here’s a little more history: One of its headline features, chat heads, has now made its way into the world’s most popular mobile operating system — seven years later.

It goes without saying that the “Facebook Phone” is completely irrelevant to most every smartphone buyer today. The “Facebook Phone” doesn’t exist in 2020, so we know how the story ended with this Facebook-HTC partnership to make Android phones. Badly.

But when the HTC First launched, it wasn’t just about physical smartphone units. No, it was also the first phone to come with the Facebook-intergrated Facebook Home skin for Android phones pre-installed. It was a rethought people-centric way of interacting with our phones, and pretty much every reviewer derided it.

But there was one feature part of Facebook Home that reviewers praised. Take a guess. Here’s The Verge:

Although Chat Heads are great, the Home experience itself simplifies app management to a fault. I fully recognize that most people don’t give their homescreens much thought and don’t invest much time in customization, so it’s entirely possible that I’m off the mark and there’s enough functionality here for casual smartphone users — but I don’t think I am.

My favorite feature of Home on the First was Chat Heads, the chat multi-tasking system. Incoming Facebook Messages and SMS appear as little bubbles of friends’ faces that persistently float over the top of whatever app you’re using as you navigate around the phone.

Yes, pretty much everyone agreed that these chat heads, as Facebook called them, were a novel and useful way of keeping relationships easy to access and front-and-center. Remember, this was a time before phones became as fluid and dynamic as they are today — pointing, surfacing, and recommending apps and actions to you all the time — so digging to find that one app and conversation could be a bit of chore.

It didn’t matter much, though. Facebook Home was polarizing (Google Play Store reviews were pretty evenly mixed between five stars and one star), then there were order cancellations for the HTC First, Facebook itself advertised that Facebook Home could be turned off on the phone, and despite 9to5Google giveaways (ha), AT&T just couldn’t sell enough of them to keep trying. RIP.

The in between: Chat heads and.. web heads?

Between the failure of the Facebook Phone and now, chat heads have made their way into our phones in plenty of other ways. The most prominent example is, appropriately, Facebook itself. While Facebook Home died alongside the HTC First, Facebook garnered a huge install base of users across Android phones, and unlike iOS, Google was (is) okay with developers overlaying features on its home screen.

In the early days of the Facebook app, it itself quickly brought over the chat heads feature from Facebook Home, so really most Android phone users had the best parts of Facebook Home with none of the downsides. Not long after, Facebook decided it made more sense to pair the chat heads feature with the separate Facebook Messenger app, and if you’ve encountered these bubbles on your Android phone over the last several years, there’s a good chance that’s where.

There have been plenty of other implementations of the feature over the last several years worth mentioning: Smart Pop up View on Samsung phones has been around for a while, and when not active, it displays as a home screen bubble. HoverChat came around in 2014. Chris Lacy’s Link Bubble let you browse websites in the form of “Chat Heads” until it was acquired by Brave and subsequently shut down. Other apps like Lynket (Chromer) let you do similar. There are too many examples to list.

Now and the future

Now, chat heads, or as Google calls them Bubbles, have made their way into the official release of Android 11. Bubbles were first introduced as an API with Android Q, and it turned out it was a full replacement for the broader overlay API long used by developers to create overlays for the aforementioned functionality like Facebook Messenger’s chat heads or Chris Lacy’s Link Bubble.

Today, with Android 11, Google is putting People at the center of the user-facing features for this release. Conversations are now accessible with just a tap — tapping on a Bubble shows messaging threads from any third-party chat apps that support it, and like the original chat heads in Facebook Home, they can be moved around the screen or easily dragged to the bottom to remove them.

After 7 years of sporadic experimentation, this is launching at a system level, so it’s probably going to stick around. Not only do most “reviewers” of Android 11 agree that it’s a genuinely useful feature, it also helps Google get more control over how apps can overlay data on the home screen (bye bye overlay API?) while still offering them the freedom to do so in the spirit of Android being open and flexible.

Bonus: Will Apple follow in Google’s footsteps in the future? As I wrote earlier this year, with iOS 14, Apple embraced many smartphone UX decisions Google made a decade ago. Will Chat Bubbles finally make their way to iOS in the coming years? As we’ve seen in countless other circumstances, it significantly benefits developer adoption of Android APIs when Apple embraces similar features. I’d say it’s in every Android user’s best interest that Apple agrees this is The Right Way to handle chat notifications on The Phone.