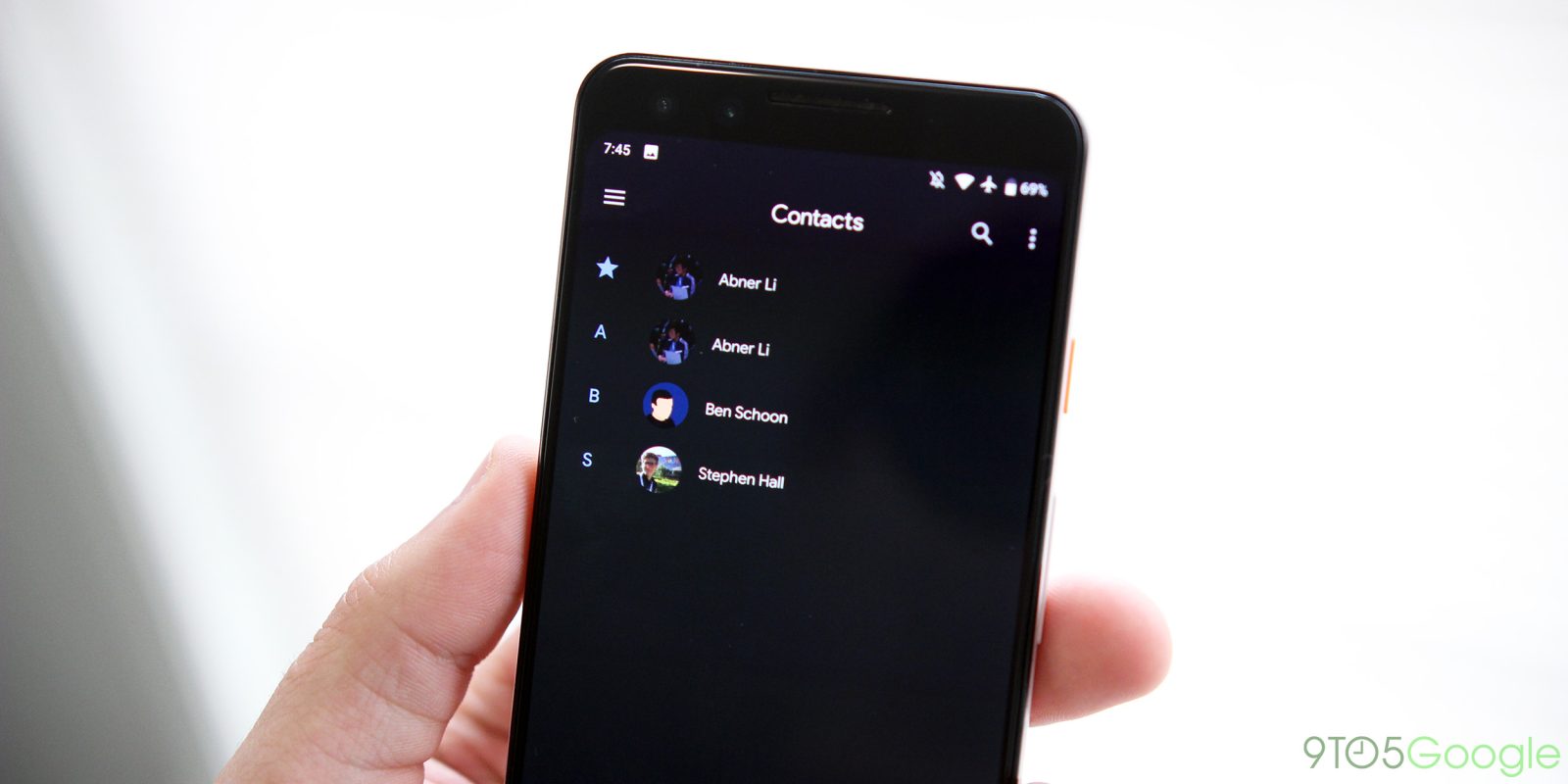 The standalone Google Contacts application has now hit an impressive 500 million downloads on the Google Play Store, despite not being pre-installed on all Android devices.

Since being made available in 2015, the app hasn’t been “forced” on devices as OEMs are free to use their own contacts applications. You might have downloaded Google Contacts on one of your own non-Pixel or Android One devices, given just how simple and effective it is.

The contact sync and backup options are really solid and one of the reasons it’s probably the best contact management application on Android. The last major update to Contacts was likely the dark theme that was added in November 2018 with version 3.2.

A few smaller, less important updates have rolled out for Google Contacts in the interim period, but nothing quite as important in the grand scheme of things. Either way, with more OEMs adding Contacts as the default, expect that 500 million download mark to burgeon over the coming years.

500 million downloads for Google Contacts in around five years is still an impressive milestone, with very few other contact management applications being able to match that figure (via Android Police). With a solid 4.3 out of 5-star rating on the Play Store courtesy of 430,000 reviews, it’s clearly a well-liked and well-received application.

The application should work just fine on any Android smartphone with Android 6.0 installed, which covers a fair amount of devices out there. If you’re one of the few people that haven’t tried Google Contacts, then you can download it on the Play Store here.