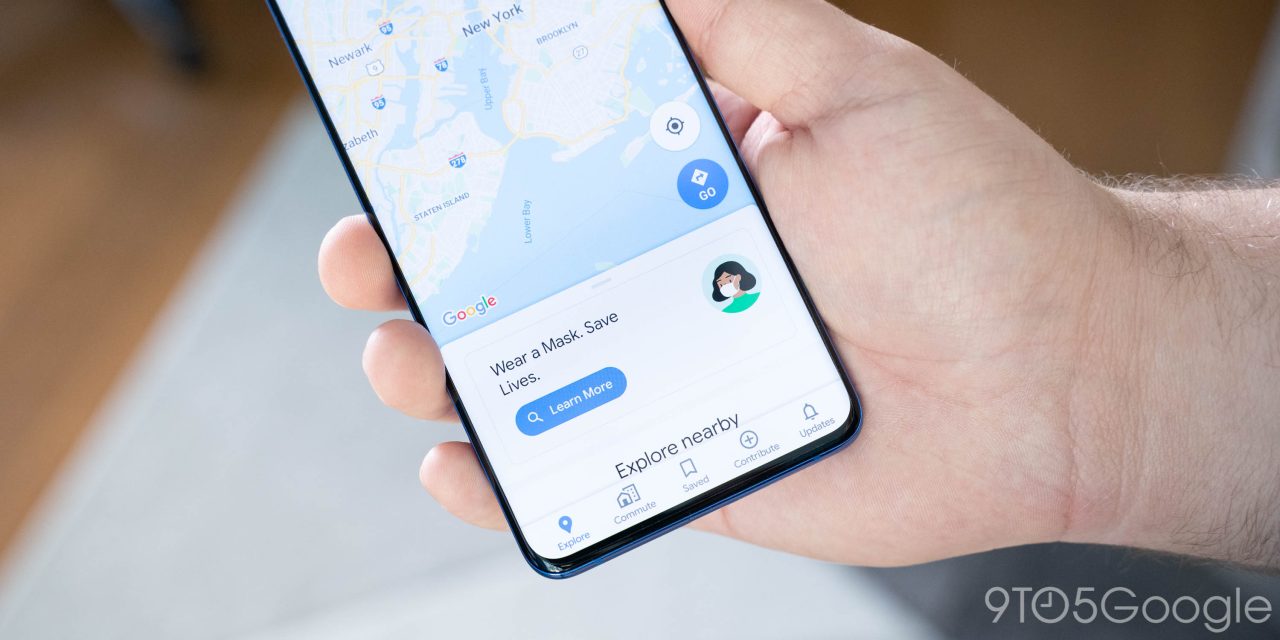 During the coronavirus pandemic, Google has been trying to provide useful data to its users through some of its most popular products. Now, it appears that Google Maps is preparing to add a new layer that shows where COVID-19 outbreaks are at their worst.

Jane Wong on Twitter was able to discover and preview a new map layer that Google is working on. This new layer shows alongside options for transit, traffic, biking, 3D, and Street View and is simply titled “COVID-19.”

When in use, the COVID-19 map layer in Google Maps shows more distinct lines between states in the US and then highlights in color where outbreaks are worse. We’re not sure how the regions are marked for when cases are worse, but in the screenshots below, we can see a map that’s roughly similar to the one on the CDC website.

Apparently, Google is sourcing the data from the New York Times, Wikipedia, Johns Hopkins University, and Brihanmumbai Municipal Corporation. Right now, we can only see that the feature is showing up in the US and possibly Canada, but using data from India implies we could see a much wider launch for this feature.

Update 9/7: After posting the initial screenshots last week, Jane Wong followed up with two more images of this upcoming feature. In these new, wider screenshots, we can confirm a couple more details. For one, a nationwide map shows where cases are increasing and decreasing and the rate at which that’s happening.

In the second screenshot, Jane confirms that this feature will have a wider reach than the United States, with it working in countries across Europe with the same data in tow as well.

It’s unclear when this feature will be rolling out, but it’s not the first step Google has made in helping Maps users stay safe during COVID-19. The company has also displayed messages about wearing a mask, highlighted hotel rooms for first responders, shown details on restaurants offering takeout/delivery, and even added warning messages when searching for medical locations.