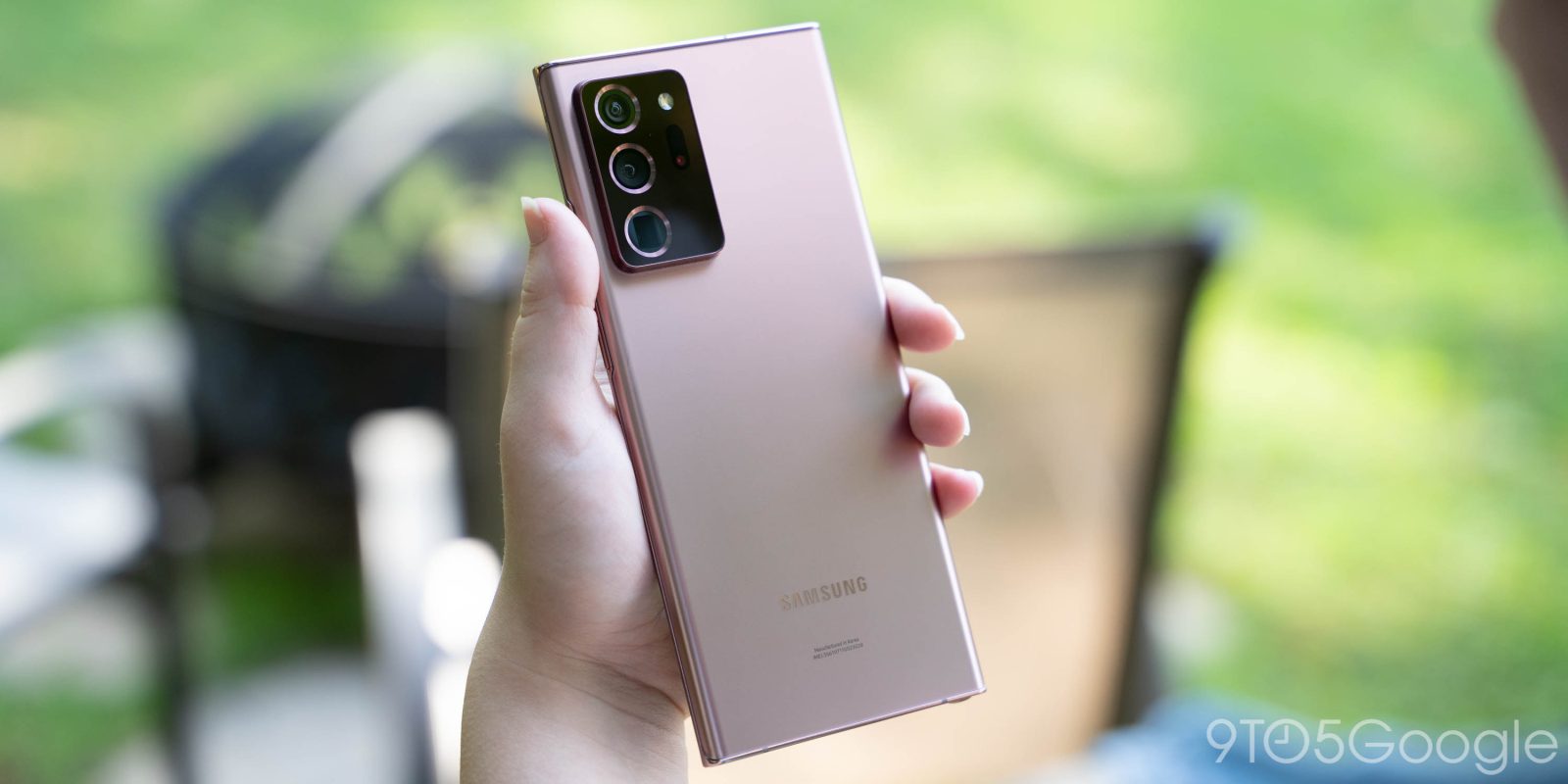 The September 2020 security patch is now rolling out for several Samsung Galaxy devices including the Note 8, S9, and Note 20 series.

Let’s start first with the Galaxy S9, as the September patch has rolled out, but unfortunately, without the One UI 2.5 in tow. We were told that the update should head to the former flagship series, but for now, it’s just a prompt patch rather than new features and functions.

Firmware version G96xFXXSBETH2 is now rolling out for those with the Galaxy S9, which has been confirmed as heading out in European markets already (via SamMobile). Expect a wider rollout in the coming weeks as more localizations are made.

For those that picked up the recently released Note 20 or Note 20 Ultra, the September 2020 patch is one of the first post-release patches to come to the latest flagship smartphone lineup. The update has been confirmed as rolling out across Western Europe, with the unlocked models in the US beginning to see the N986FU1OS1ATHI1 firmware update, too.

And on top of the Note 20 and Galaxy S9 series seeing the September 2020 patch, the Note 8 is also getting an update of its own. One of the devices cruelly left out of the original One UI 2.0 updates, the Note 8 is still set to receive security patches quarterly, which means that this is one of a few more updates it will get during its EOL phase (via SamMobile).

Firmware version N950FXXUDDTH1 should be available in swaths of Europe, but as we have already mentioned for other Galaxy hardware, a wider rollout will likely follow soon.