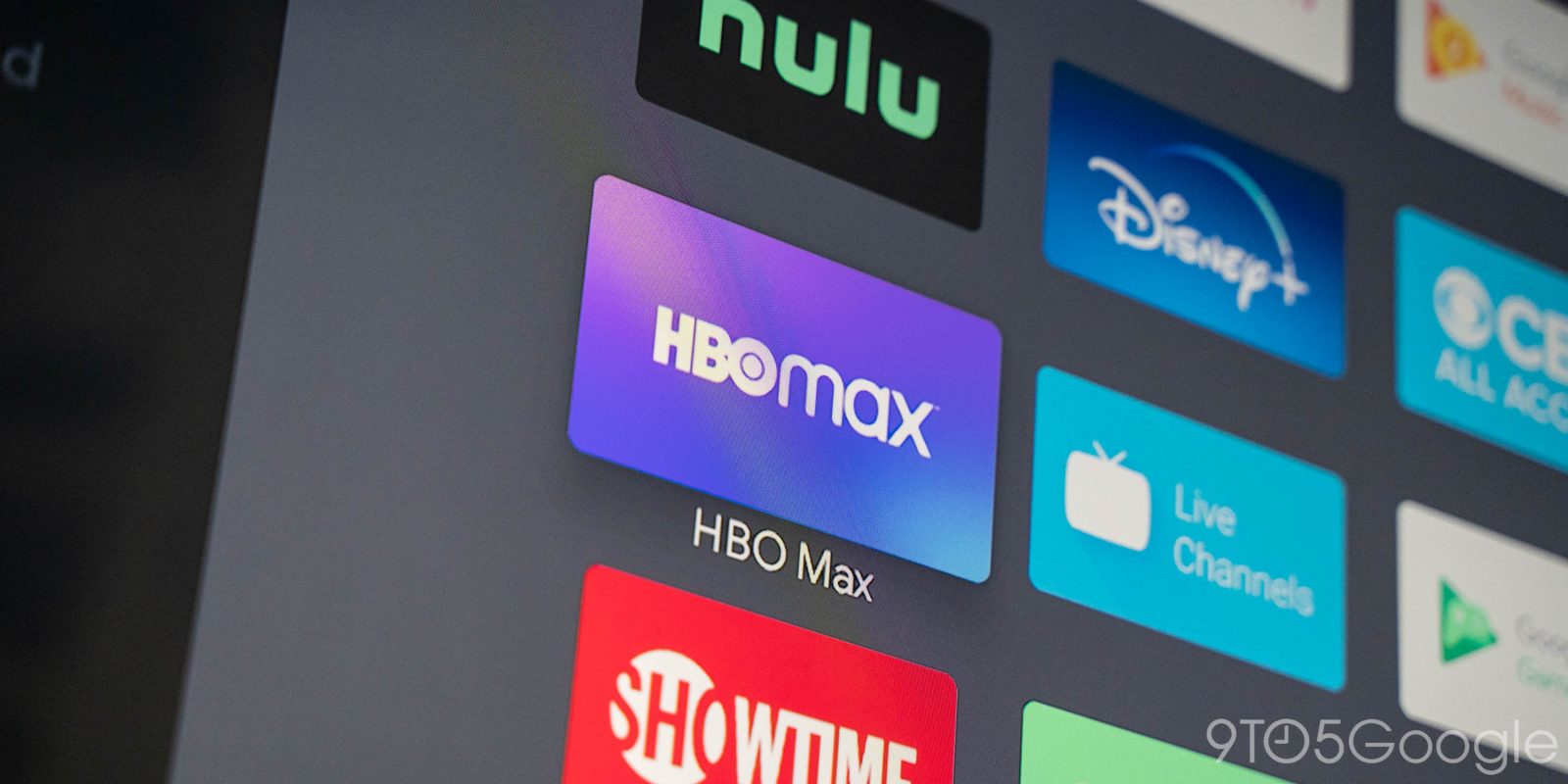 Streaming TV has become incredibly popular over the past few years, with service after service hitting the web. Today, the latest major offering has landed in the form of HBO Max, a service with thousands of hours of content, original programming, and more, and it’s available now on Android, Chromecast, Android TV, and other platforms.

HBO Max boasts a huge library of content from WarnerMedia as well as other classic shows such as Friends, Doctor Who, and more. HBO says there’s over 10,000 hours of content already. The service comes with a 15-day trial period, but after that, costs $14.99 per month. That makes it one of the more costly streaming platforms available today, something that might be tough for some users since it lacks 4K HDR and other premium features at launch.

At launch, HBO Max also suffers from availability issues. Major streaming platforms such as Amazon Fire TV and Roku didn’t reach agreements with the service in time for launch. However, Google’s Chromecast, Android TV, and of course Android platforms are all supported.

On Android and Android TV, HBO Max supports billing directly through the Google Play Store. Current HBO Now subscribers, too, will be automatically updated to the new service.