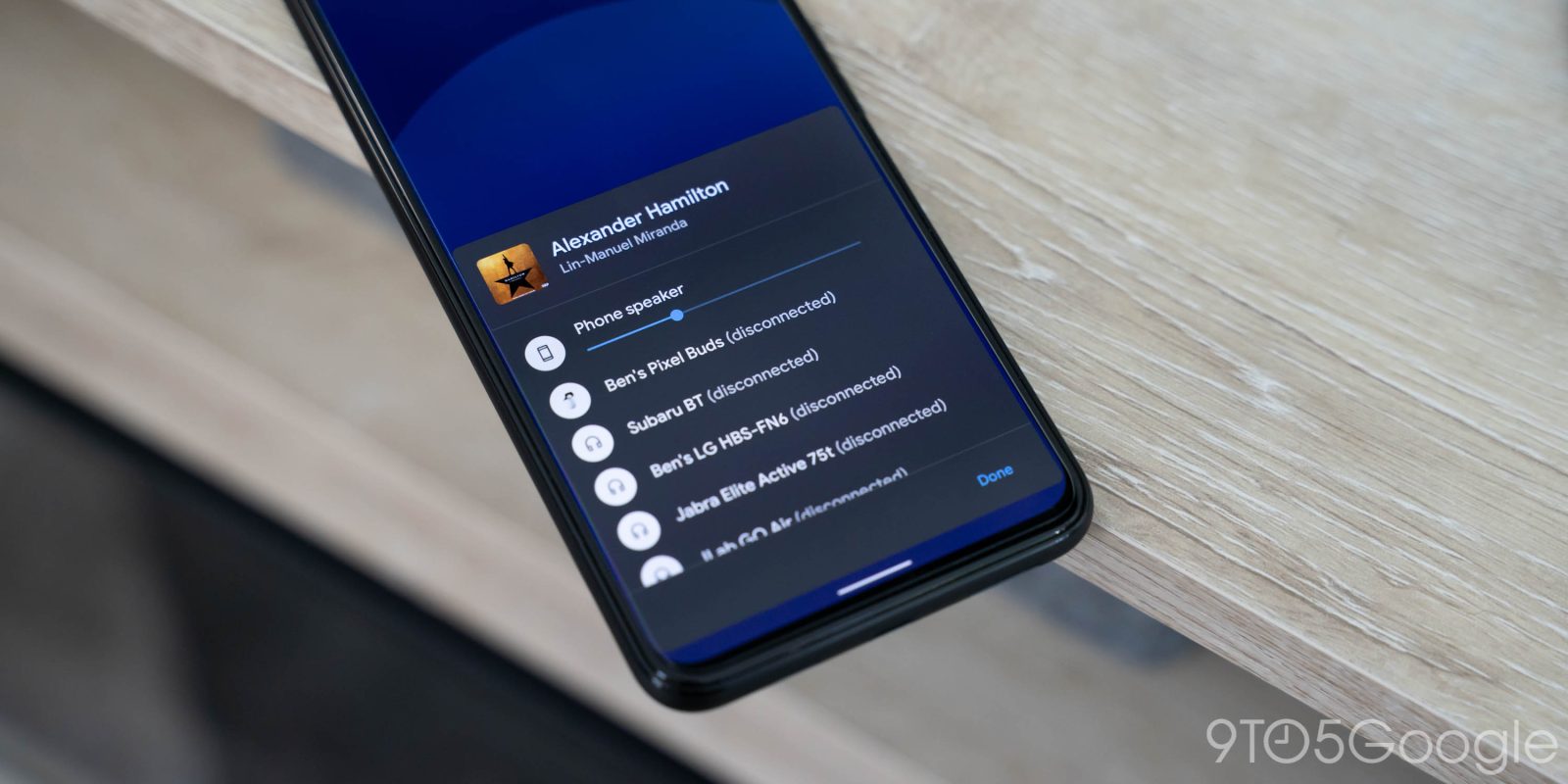 One of the most useful new features in Android 11 is the ability to quickly switch audio output without diving into your settings. In its current state, though, it only works with Bluetooth devices, making it considerably less useful. In the future, though, the audio output switcher in Android 11 will work with cast devices, just with a big roadblock in the way.

As it stands today, the audio switcher in Android 11 does serve a purpose. When multiple Bluetooth devices are connected, it enables a quick switch between them and your phone’s speaker. Admittedly, though, that’s a pretty niche use case. It might be handy for playing audio through your phone’s speaker when you step into a car that’s paired over Bluetooth, but there are very limited scenarios where this is valuable.

The ability to push audio to various Chromecast-compatible products, though, would be much more useful for a lot of people. As Ron Amadeo pointed out on Twitter, an Android support page reveals that this functionality is coming, just not in the way you might expect.

Instead of an update to the cast platform as a whole delivering this functionality, Android app developers will have to individually add it. That means services such as Spotify, Apple Music, Pandora, YouTube Music, and the plethora of other media apps out there will need to actively make a change in order to support cast devices. Specifically, they’ll need to support a version of the “mediarouter” library that’s still in beta.

Why is this the case? Android Police points out what’s likely the biggest reason. Not every app that puts media in the notification shade actually supports casting to speakers and TVs. For those Android apps, showing cast devices in the audio output switcher would be pretty frustrating for the end user! As a result, we’ll have to wait for apps that do support Chromecast to push an update.

For those developers, Google’s video below goes over what needs to be changed to get this functionality working. The previously-mentioned support page is another helpful resource.