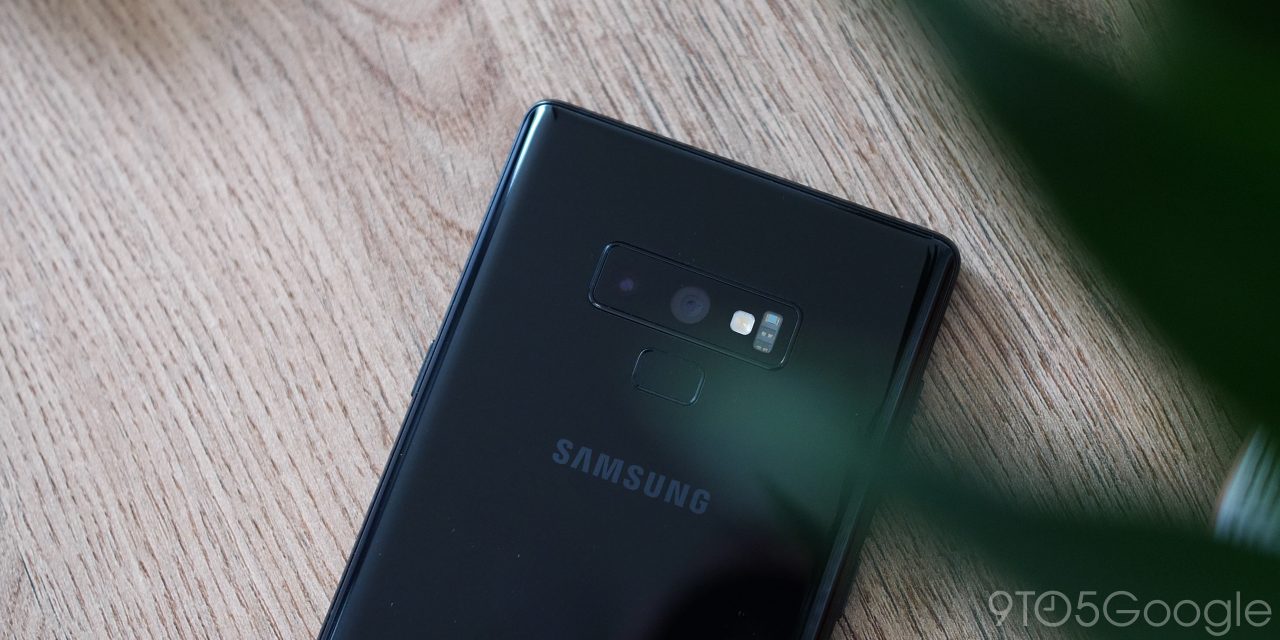 Right on cue, the September 2020 patch has been dropped for the Galaxy Note 9, continuing the excellent update record that Samsung has kept throughout 2020.

For those with the Exynos variant of the impressive Galaxy Note 9, you should soon see the latest OTA update head out for your device with the security patch in tow. Unfortunately, it doesn’t yet bring the One UI 2.5 update — which is expected to come to the former flagship Note series handset (via SamMobile).

[Update 09/15]: According to the guys over at Tmonews, the T-Mobile Galaxy Note 9 is now receiving the September 2020 security patch in the US. The rollout actually started over the weekend, which might mean you’re sitting on an OTA update if you haven’t checked already. This update brings firmware version N960USQS5ETH5 and it includes the September 1, 2020 security patch.

Just to remind you, if you haven’t already checked, head to Settings > System updates and you can refresh for the OTA file here. If you have seen the update on your T-Mobile Galaxy Note 9 be sure to let us know down in the comments section below.

The September 2020 security patch has been spotted rolling out already in Germany, which often proves to be the start of most global rollouts of Samsung firmware. That means a wider European rollout before Snapdragon variants eventually see software parity in the coming days and weeks.

As for the update package itself, it manifests as firmware version N960FXXS6ETHB but other details are pretty scarce at the moment. Suffice to say, the release of the Galaxy Z Fold 2 has overshadowed yet another prompt update for a solid former flagship Note series handset. Let’s just hope that the OneUI 2.5 update is just as quick.

With all of that in mind, if you have seen the September 2020 patch available on your Galaxy Note 9 device be sure to let us know down there in the comments section below. Now might be just the right time to head to your Settings > System updates panel to try and pull the latest OTA file to your device.