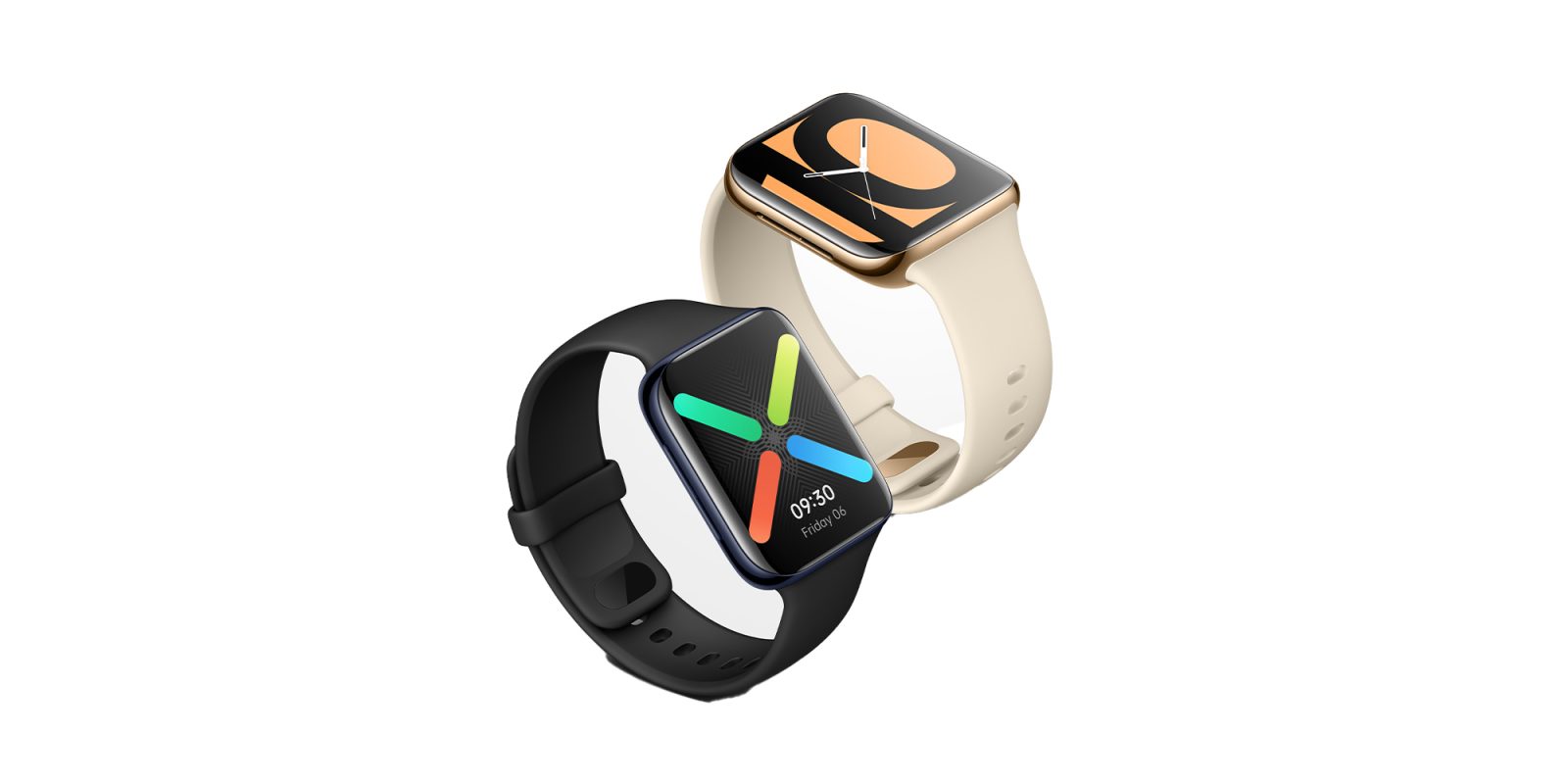 The Oppo Watch debuted globally in July with Google’s Wear OS powering the show. However, it arrived without a key feature from its Chinese counterpart — ECG support. Now, a new Oppo Watch with ECH is apparently on the way, and it’s possibly the first Wear OS watch to support the feature.

In a post on Weibo, Oppo proudly announces that the Oppo Watch is getting a new worldwide release that brings the needed sensors and hardware to perform an electrocardiogram, commonly referred to as an ECG.

Support for ECG on a smartwatch is something the Apple Watch first brought to market, but recently it’s also been adopted by Fitbit and Samsung. However, not a single Wear OS manufacturer has managed to include the feature.

It seems possible that Oppo will be changing that with its new wearable. Given the worldwide release of this new product, it seems likely that Wear OS will make up the backbone of the software here, but with Oppo’s skin and health apps on top. Unfortunately, there’s no confirmation of that in this initial teaser. We’ll find out in a few days when this new variant launches on September 23.

In the Weibo post where Oppo announced this new watch, a translation from Chinese to English says that Oppo already has clearance from Chinese authorities to support this ECG functionality, although GSMArena claims that the US FDA has also granted clearance. It seems very likely that something is getting lost in translation here, but in any case, it’s exciting Oppo is launching this new wearable!