Wear OS app version 2.40 now allows you to add more than 5 Tiles to your smartwatch 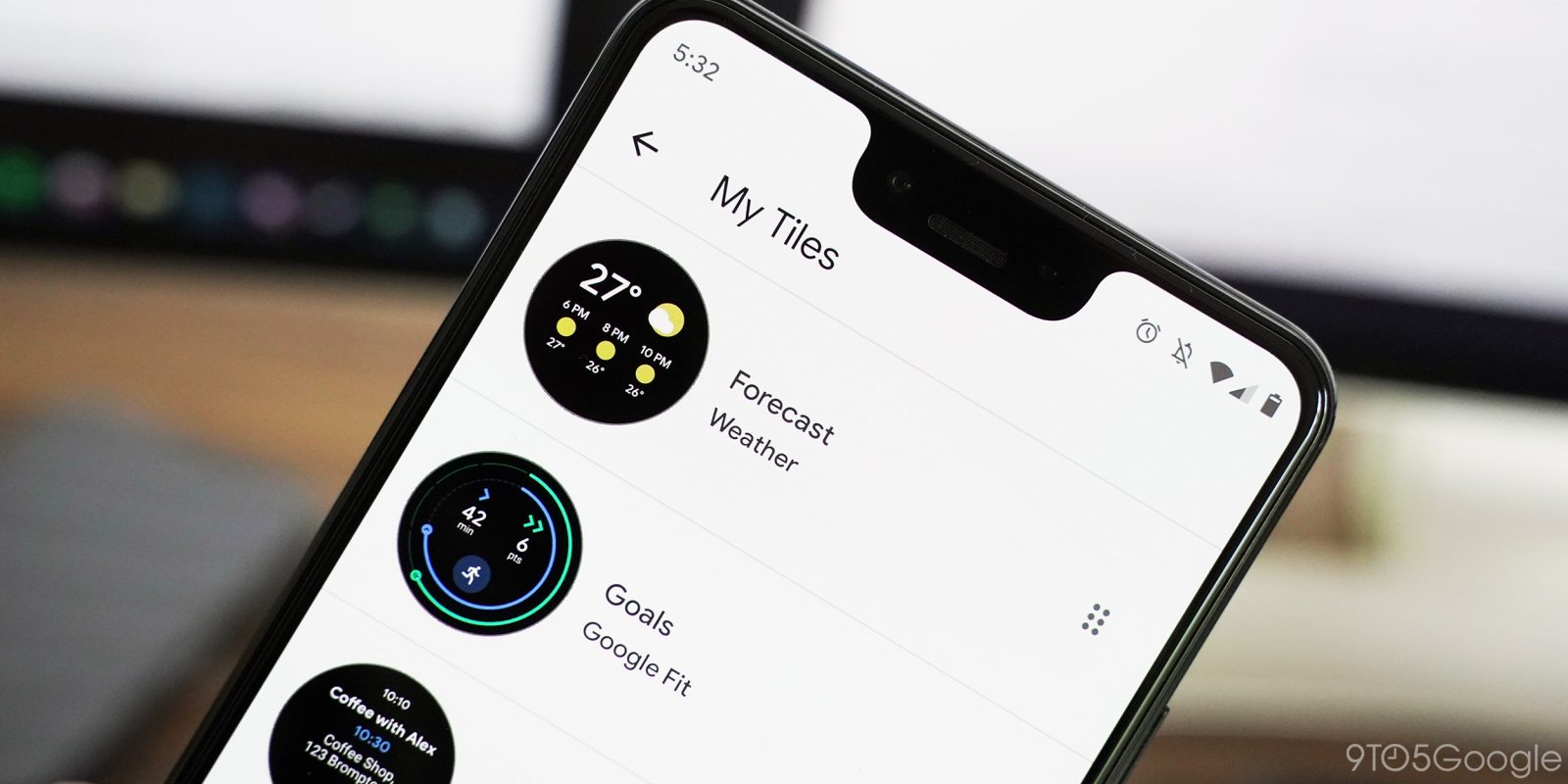 Thanks to the latest Wear OS version 2.40 update for Android, you can now add more than five Tiles to your smartwatch.

Some of you may remember the introduction of Tiles in around May 2019, with the Android app adding a manager just a few weeks later. These helpful at-a-glance widgets can be accessed by swiping right into a new section. Tiles are essentially quick actions for common things you might do or want to control from your smartwatch.

At launch, there was an arbitrary limit of five Tiles on Wear OS smartwatches, with Goals, Next event, Forecast, Heart rate, Headlines, and a Timer all being available when the feature came to the Android-companion wearable platform.

Using the Wear OS app on Android — or iOS — you were able to add or remove these as you saw fit. It looks like Google is now rolling out support for more than five Tiles within the latest Wear OS app version 2.40 update (via XDA Developers). This will likely be music to hardcore Wear OS fans’ ears, as it has felt a long time coming — especially as more Tiles have been made available since the feature first dropped.

They note that they have been able to add around 10 Tiles to a TicWatch Wear OS-powered smartwatch, but other brands may support more options. As you can see from the screenshot below, the suite of TicWatch Tiles have already been added alongside the built-in Google offerings already part of the OS.

So with the Wear OS 2.40 update, you’ll be able to better manage Tiles on your smartwatch. The update should be rolling out via the Google Play Store now, although we don’t know if there is an upper limit for Tiles once you have updated. If you do happen to get more than 10 on your smartwatch, be sure to let us know down in the comments section below.