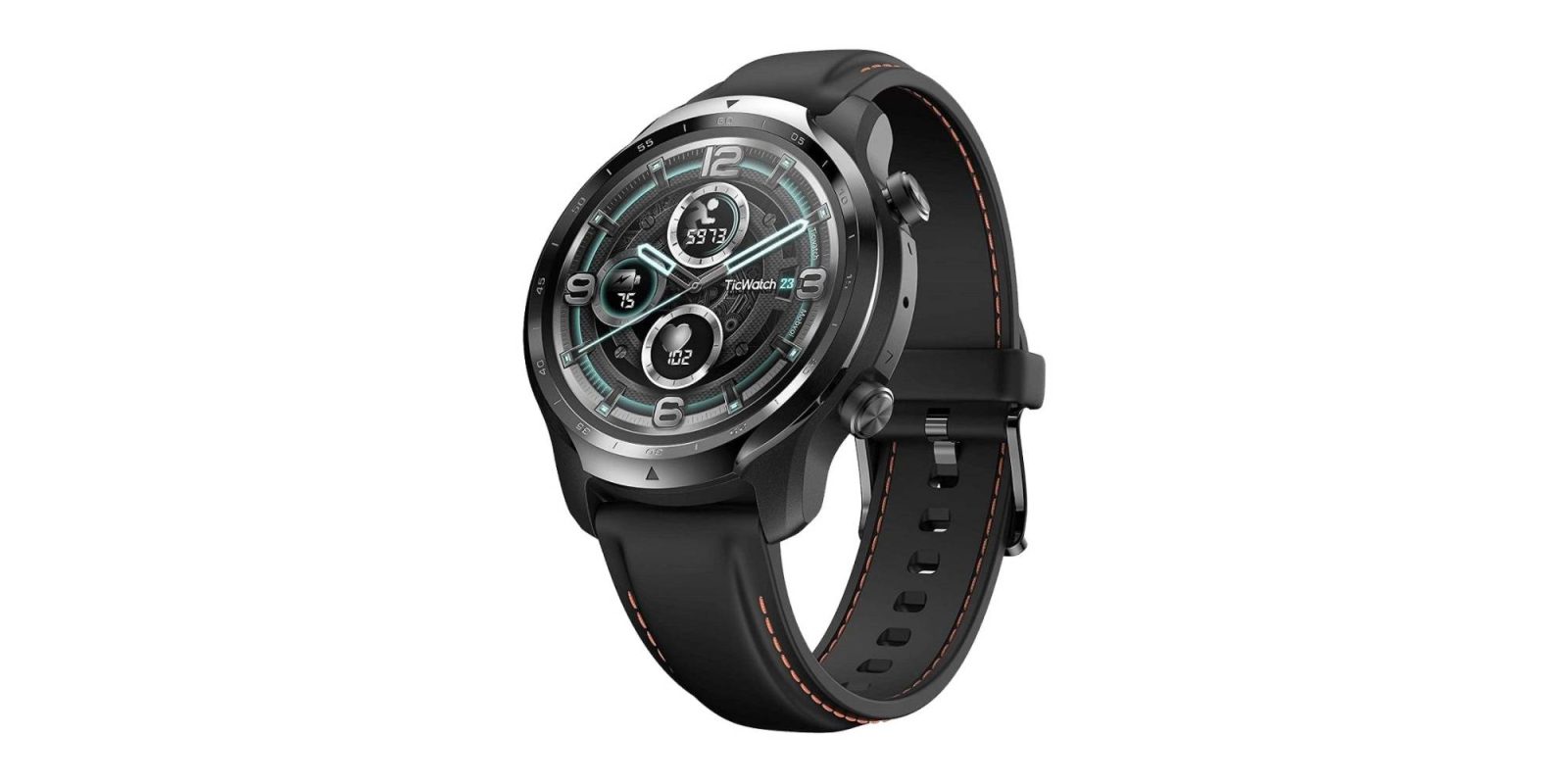 A listing on Malaysian retail Shopee (since removed, pictured below) gives us perhaps our best look at the TicWatch Pro 3 with several images of the watch and its features. Of course, it mentions the new Snapdragon 4100 chipset, claiming an 85% boost in CPU performance and 150% boost in GPU performance. We can also clearly see that the dual-display layer that gives TicWatch Pro its better battery life will return on this model.

The listing has stripped many of the the specs that were mentioned regarding TicWatch Pro 3, but a tipster captured and sent us some of those details. With that, we can confirm this watch will have 1GB of RAM and 8GB of storage, a larger 595mAh battery that’s estimated to last up to 72 hours. The watch has also dropped some weight at just under 42g. NFC is also on-board.

Also included in this listing is a handful of new health features Mobvoi is adding to its “TicHealth” suite. That includes “TicOxygen,” an app which can track your SpO2/blood oxygen level, “TicZen” which uses HRV data to monitor your stress, and “TicHearing” which can monitor noise levels. TicPulse, TicSleep, TicExercise, and TicBreathe all return as well.

TicWatch Pro 3 is expected to launch next week on September 24th as a deleted tweet mentioned. Of course, stay tuned for the official details when they’re available.

Mobvoi had no comment to offer on this leaked listing.