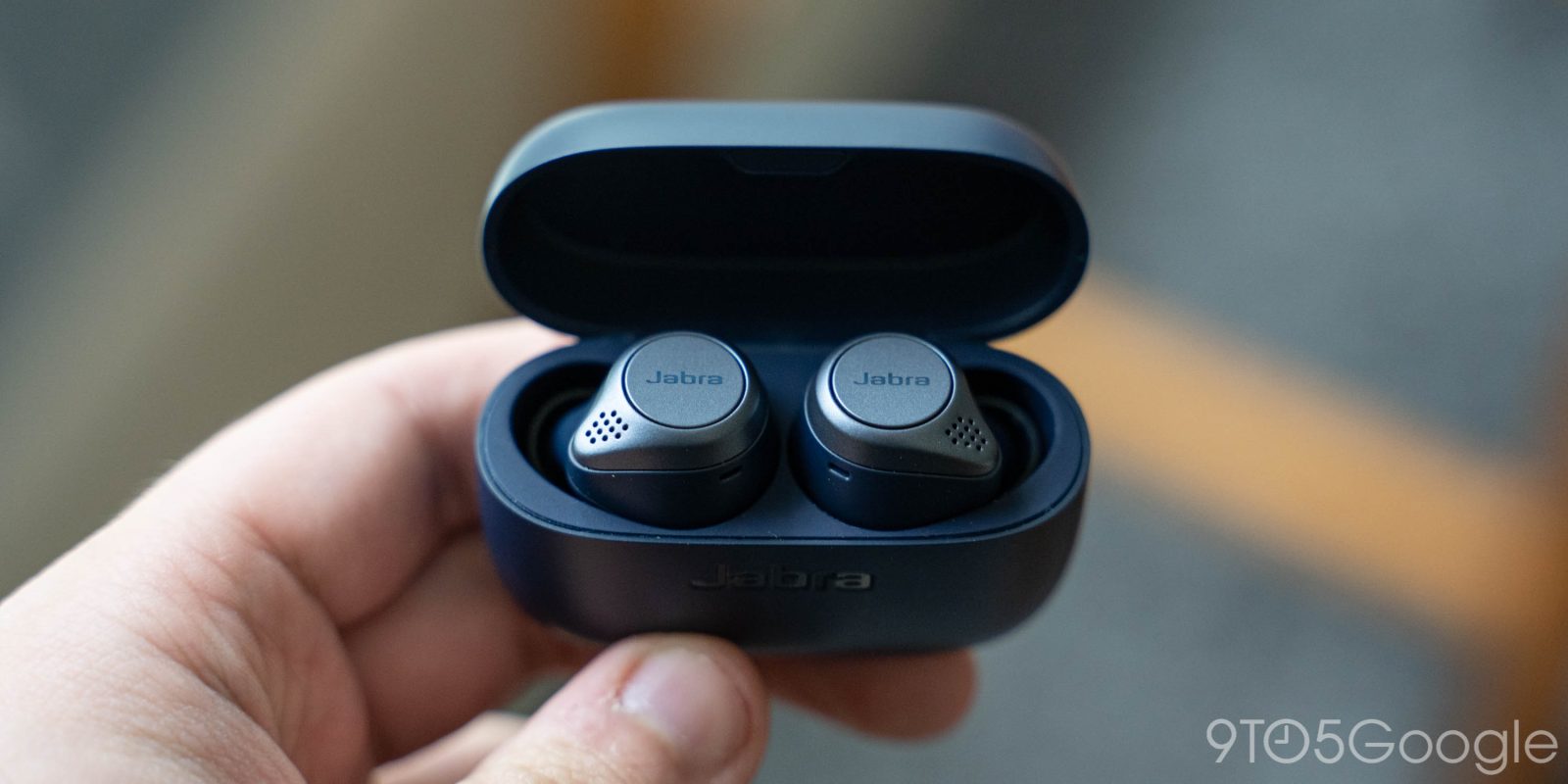 The Jabra Elite Active 75t have been some of our favorite truly wireless earbuds for a while thanks to their stellar sound quality, but today, they’re getting a huge upgrade. In an upcoming firmware update, Jabra Elite 75t earbuds will get active noise cancellation (ANC).

Alongside the reveal of its upgraded Elite 865t earbuds, Jabra has confirmed that its last-generation earbuds will be getting a major update through the Sound+ companion app. The 75t series will also continue to be sold for the forseeable future, with units available through retail channels including the ANC functionality by default starting in October.

When using ANC, Elite 75t owners can expect battery life to take a considerable hit. With ANC off battery will still last 7.5 hours, but it drops to 5.5 hours with ANC turned on.

The award-winning Elite 75t series, both Elite 75t and Elite Active 75t, will now feature ANC. They offer the same great calls, sound and fit, now with the addition of Jabra’s standard ANC solution, applying to music and media playback. This free upgrade is being made available to users through Jabra’s engineering on Qualcomm technology. Taking advantage of the superior digital audio processor already available in the Elite 75t series and leading ANC know-how, Jabra has been able to deploy ANC in the existing product line.

The ANC update for Jabra Elite 75t will be rolling out in October. Of course, updated models will continue to use the same hardware. You can buy Jabra Elite 75t from retailers now.

Given the age of Elite 75t, too, you can often find a pair on sale.