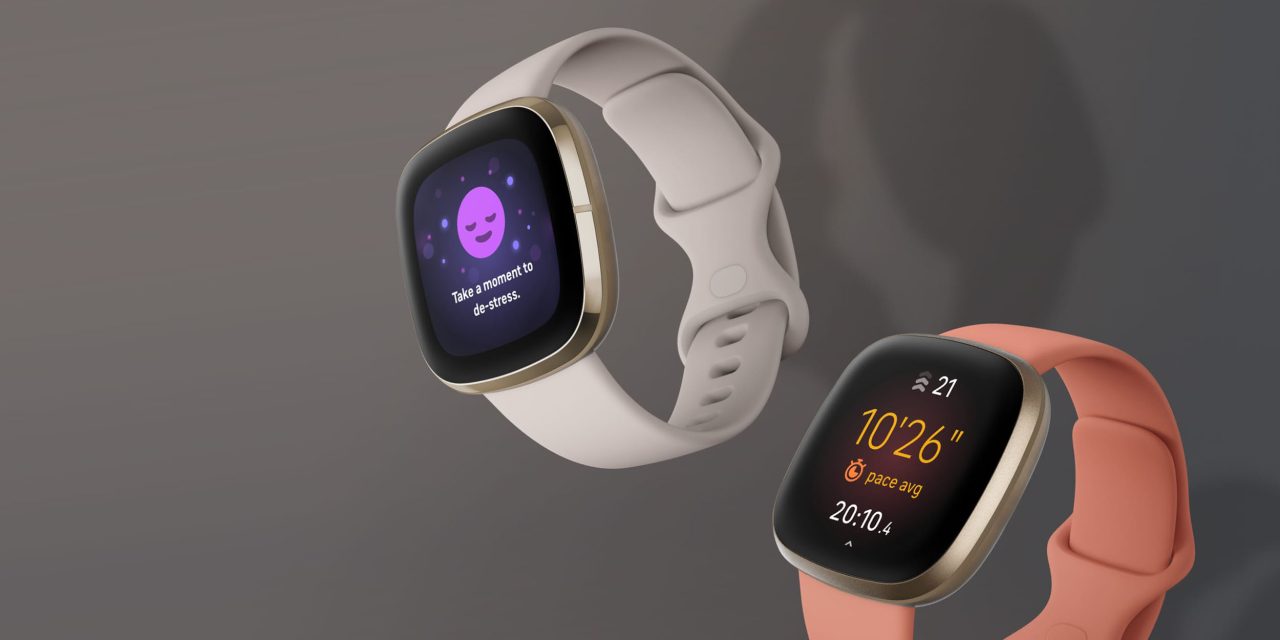 Fitbit Sense and Versa 3 start shipping today to customers, and as promised, they’re arriving with a new software experience on board. Fitbit OS 5.0 is pre-loaded on the new hardware with some big UI and navigation updates in tow. Here’s what you need to know.

In a developer blog post today, Fitbit talks about what’s new in Fitbit OS 5.0, calling it the “largest and most impactful smartwatch update since the launch of Fitbit Ionic in 2017.”

So, what’s new? One of the biggest changes comes to navigation. A swipe from left to right will take users a step backward while a press of the side button will now always go back to the clock face. Further, there’s a new system font — Raiju. This new font is designed to better utilize the space on screen. Fitbit says it has also implemented changes to the sizing of UI elements and tap targets to make it easier to use a device while moving/running.

With such a big update, Fitbit developers will need to make changes to their apps to accommodate the changes. There will be a new compatibility mode that can help bridge the gap, but many developers will need to submit an update to ensure their apps or clockfaces still work on Sense and Versa 3. Some clockfaces, though, were automatically analyzed and deemed compatible. Developers can see the full list of adjustments on Fitbit’s blog. Perhaps most notable is that apps won’t be compatible with both Fitbit OS 4 and Fitbit OS 5.

The bad news? No hardware outside of the Fitbit Sense and Versa 3 will be getting this update. That means Versa 2, Versa, Versa Lite, and Fitbit Ionic will all miss out on the new changes and be stuck on Fitbit OS 4. Does that mean Fitbit is ending support for those devices? Not at all, but this is probably a sign that no major new software features will be arriving for them.

Fitbit OS 5.0 has been developed exclusively for Versa 3 and Sense, and there are no plans to bring this to older devices. Fitbit OS 5.0 includes UI enhancements and new experiences that are optimized for the new custom display and speaker on Fitbit Sense and Fitbit Versa 3.