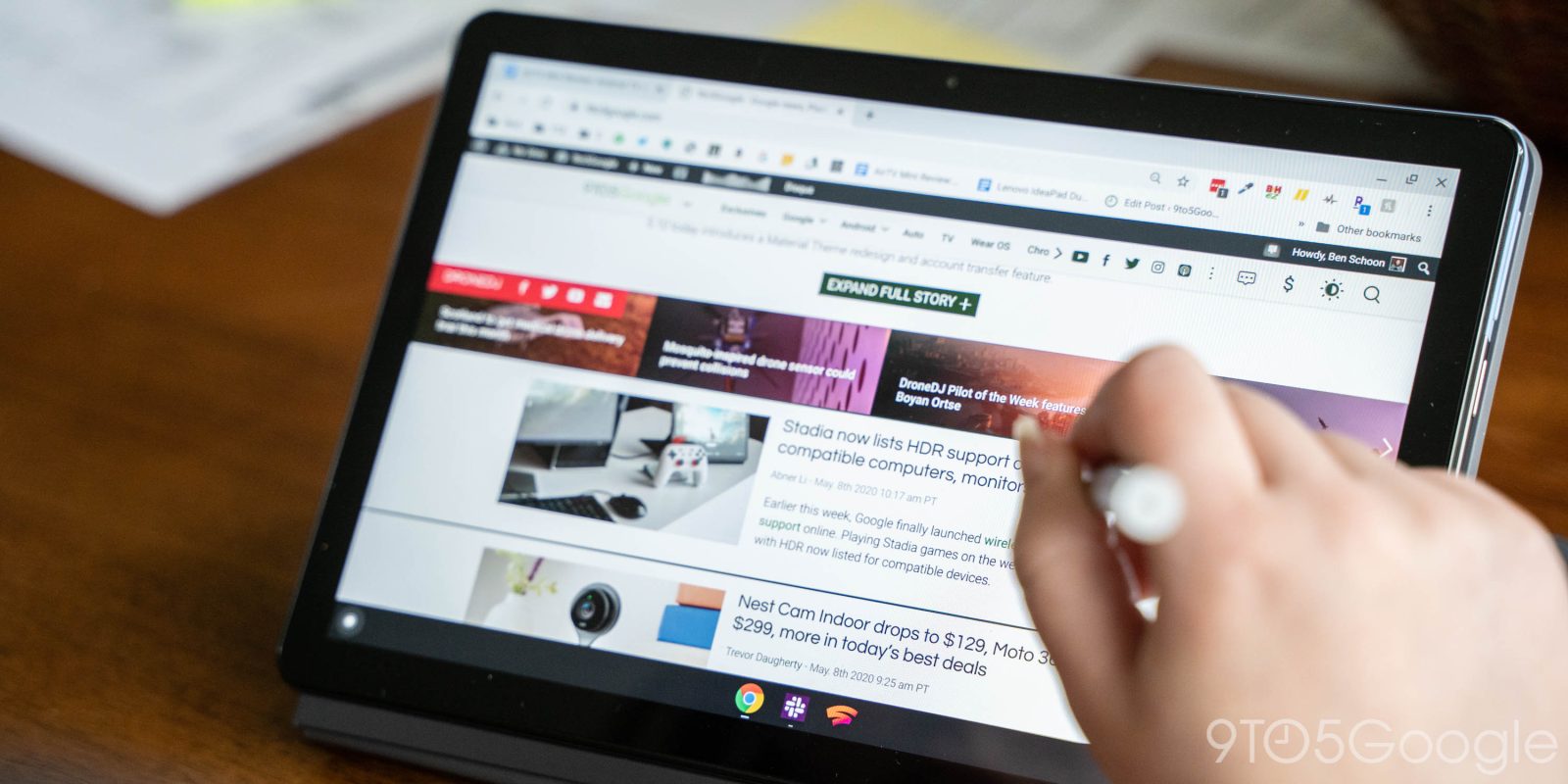 Switching to the beta and developer channels of Google’s Chrome OS is a fun way to stay on the bleeding edge, but it also means risking some bugs. In the latest beta and dev channel releases of Chrome OS, a new “uniform scaling feature” has broken Android apps.

As noted by Android Police, the latest builds of Chrome OS come with a new feature known as “uniform scaling.” This feature is designed to scale apps by 25% to make touch targets easier to hit and text easier to read on Chromebooks since, really, most Android apps weren’t designed to run on that hardware in the first place.

In theory, this should solve a lot of problems for Android apps on Chrome OS, but uniform scaling is breaking a lot of apps in various ways. For one, uniform scaling is causing many apps to have content cut off or put UI elements out of place. Another big issue is that apps using a digital pen, “Concepts” as pictured below, have the lines drawn by a pen far off from the actual location of the pen.

This, obviously, is a pretty big issue for Chrome OS to have, and Google doesn’t have a long time to fix this before it hits the stable channel. Currently, most Chromebook owners are unaffected, but if Google can’t patch this in time for the next stable release, it’s going to cause problems. Of course, Google could just delay that release, which isn’t unprecedented. Notably, there’s no way to turn this behavior off either; it’s the default way Chrome OS currently handles Android apps. Android Police does note a couple of workarounds though, but they are relatively complicated.