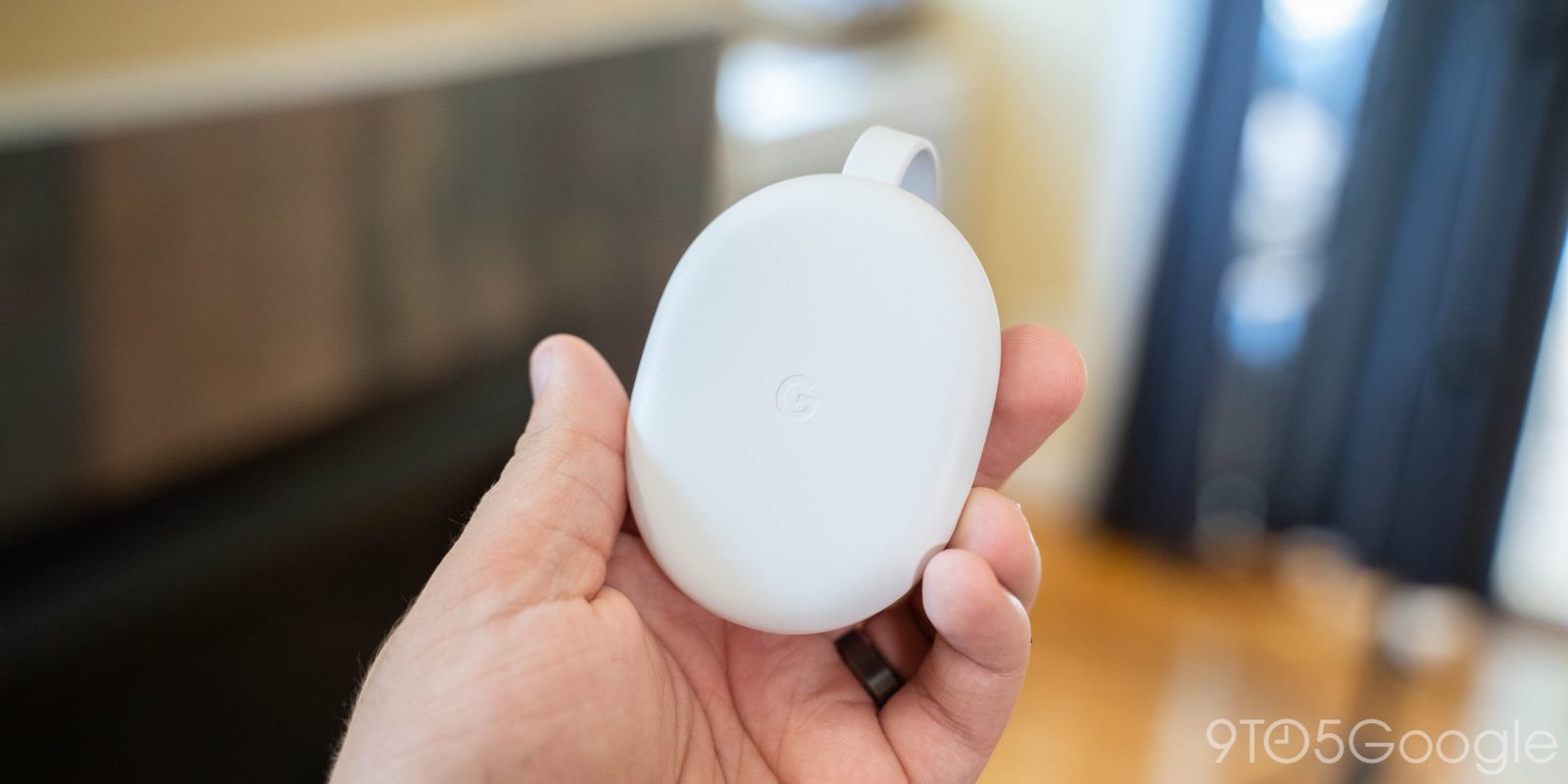 The new Google Chromecast has arrived, and it’s a better central hub for your entertainment center than ever before, but it lacks one big thing — Ethernet support. Luckily, Google will sell an Ethernet adapter for the new Chromecast with Google TV.

Like the Chromecast Ultra that debuted a few years ago, the new Chromecast with Google TV will be able to bring both power and an Ethernet connection through a single USB port. A special power adapter sold through the Google Store will accomplish this job by pulling power from an outlet and having an Ethernet jack on the power adapter.

That’s good news, as in our brief testing USB hubs are a pain with this new Chromecast. At this point, we’re not sure what Google’s plans are for supporting other peripherals, such as webcams for Google Duo, but it’s great to see Ethernet support on board. It’s also good news for Stadia users ahead of the service’s launch next year.

Live now on the Google Store for pre-order, this new Ethernet adapter works exactly like the old one. It’s available now for pre-order for $19.99.

Right now, we don’t know how much this new “Power + Ethernet” adapter will cost for the Chromecast, but we were told it’s supposed to be launching today for pre-order. A Google support page confirms it’ll be available in Australia, Canada, France, Germany, Ireland, Italy, Spain, United Kingdom, and the United States (except Puerto Rico).