Google Duo appears to restore camera off button on mobile 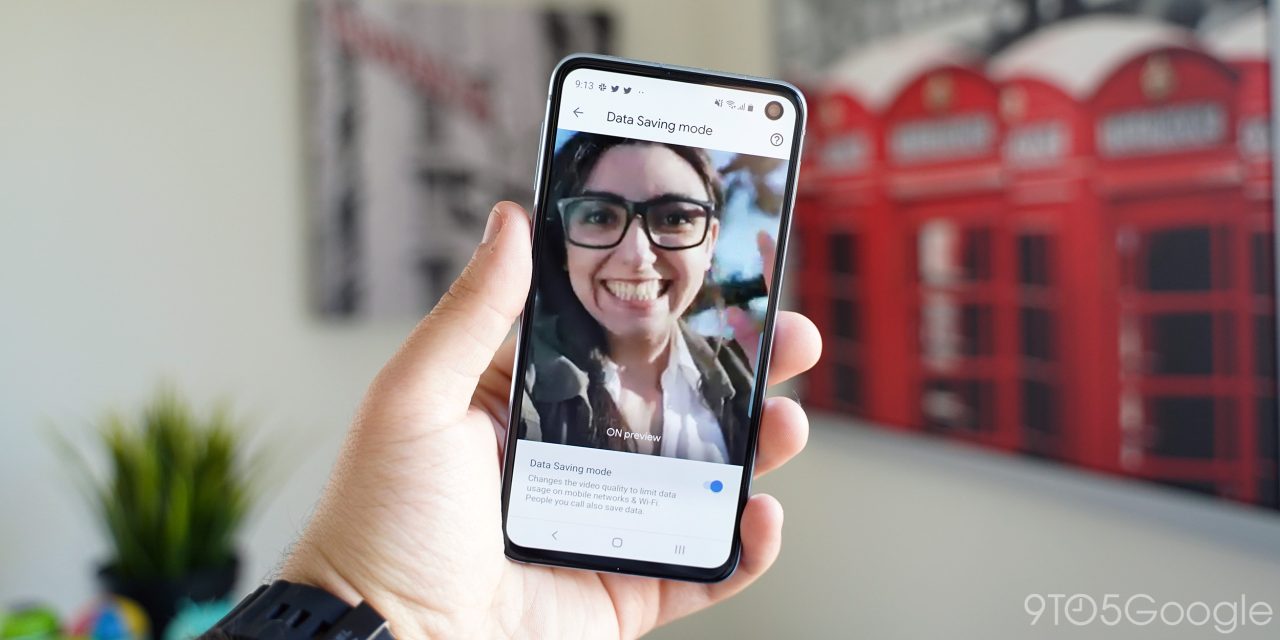 Google Duo usage has no doubt skyrocketed thanks to a global pandemic changing the way we communicate, but with a UI refresh late last year we lost a neat “camera off” toggle. Despite being M.I.A for some months, it looks like the option might be returning for some users.

When calling a friend or family member, you might not necessarily want to have your camera activated all the time. The fact that the mute microphone option hasn’t moved or left the video calling application makes its initial removal all the more confusing.

However, it looks like the Google Duo ‘camera off’ toggle has started to return for some people out there (via Android Police). We’re not yet able to see the returned toggle, but should you have the option, it will appear alongside the “mute microphone” switch in the bottom call control bar.

Considering that Google Duo saw the return of the screen-sharing option after a nearly two-year absence in recent weeks, the re-enabling of the camera off toggle is arguably more useful in daily video calls. This is also really useful if you want to continue a video call in a public space or just want a few moments of privacy.

We’re not entirely sure how widely this option is available just yet, but we’re unable to see it on several of our own Android devices nor is the option available on several iOS devices. Google could be steadily rolling out the camera-off toggle within Duo via a server-side switch in this instance. Because of that, it’s hard to tell just how widely the returning option is available.

If you have seen the camera off toggle returning to Google Duo on your device, be sure to let us know down in the comments section below.