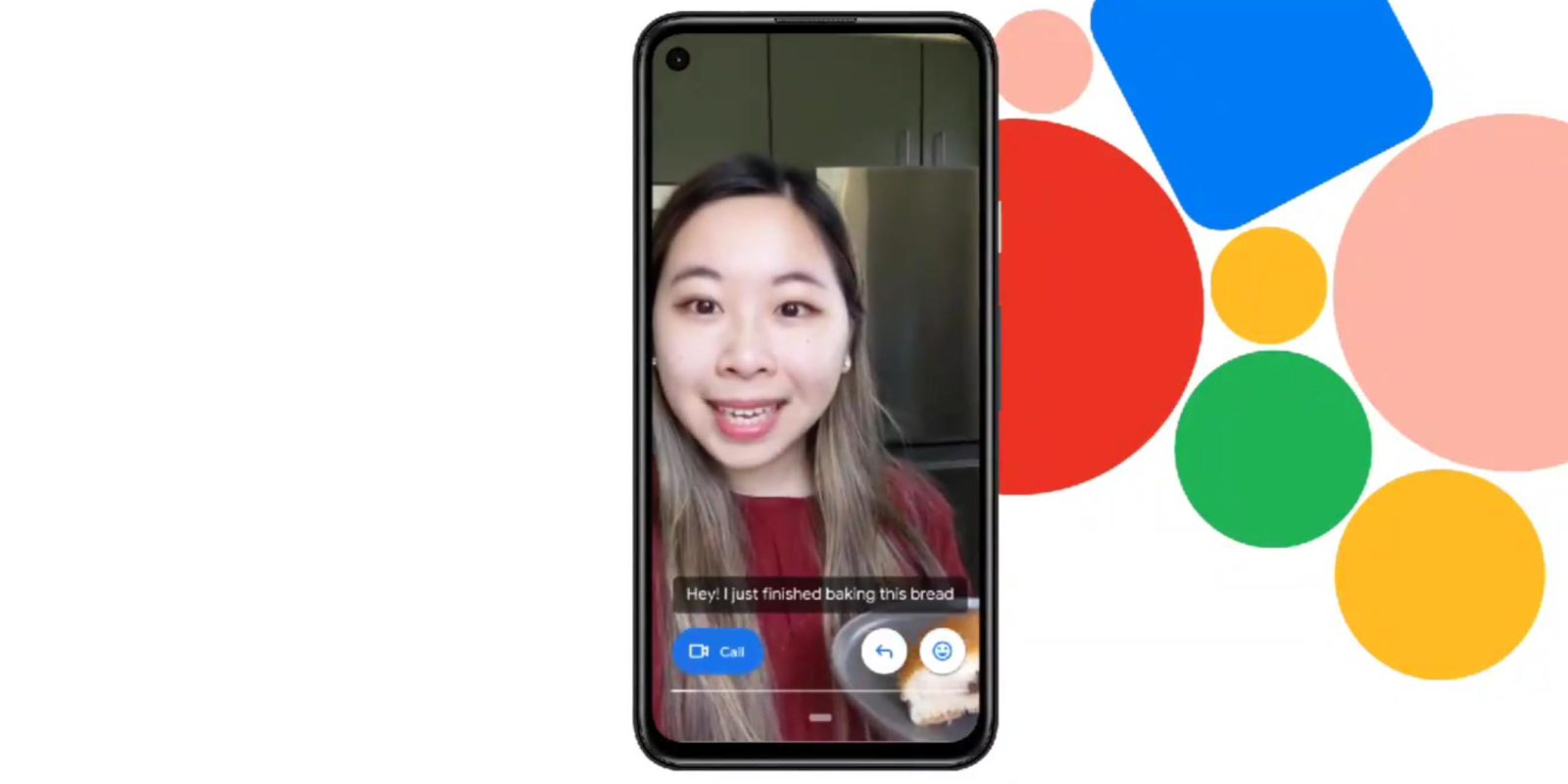 We detailed last week that Google would eventually replace Duo with Meet. As our report noted, the “pace of Duo development is winding down,” but that a handful of features are still in the pipeline. One of those, captions for video and voice Duo messages, was quietly announced by Google today.

After opening Google Duo voicemails, these captions will appear at the bottom of the screen just above the blue “Call” back button. Besides an accessibility feature, it’s useful when “in a noisy place,” and you can’t put the phone up to your ear.

These “Captions for messages” were first spotted in development at the end of February. Behind-the-scenes, audio content is “transcribed, but not stored” by Google. The option to enable/disable will appear under “Message settings” in preferences.

How this feature was announced is quite interesting. Earlier today, @MadebyGoogle tweeted it out using the new Pixel 4a as an example. Android Police received confirmation from Google that this is distinct from “Live Caption,” which now works to transcribe live audio and video calls in addition to all other device playback.

As such, message captions will be available for non-Pixel Android phones, as well as Google Duo for iOS. As of this evening, the feature is not yet rolled out.