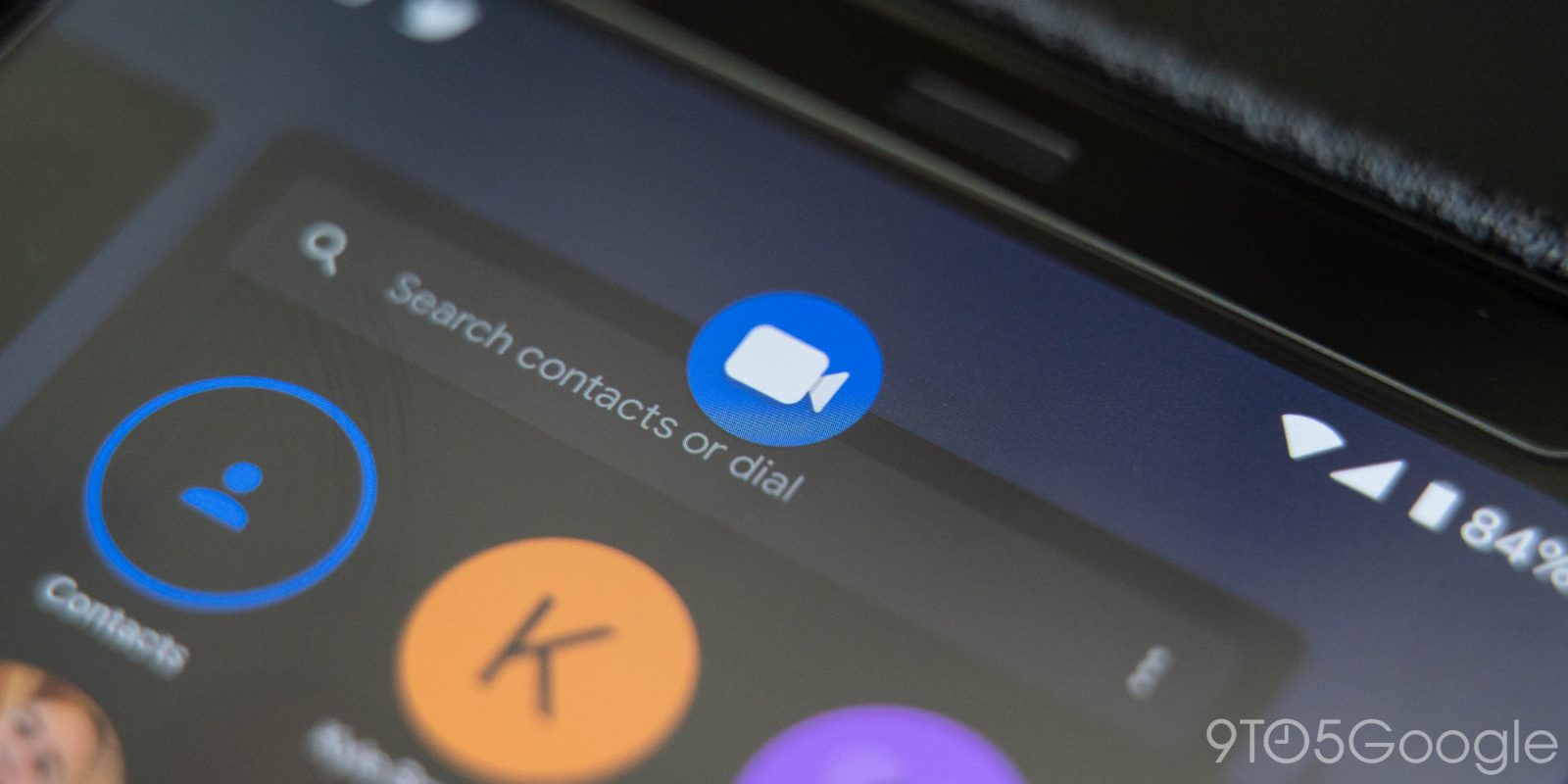 For three months in 2018, Google Duo offered built-in screen sharing on Android. After we spotted work on the feature again this June, Google today announced that the capability is coming back to Duo.

Like a previous release, the feature was introduced — during today’s Apple event — via @MadebyGoogle. A Pixel 4a is used to demo the straightforward capability, with Google positioning it as a way to “share more moments with your friends.”

Now you can use screen sharing to browse photos and videos together, and plan activities all while on a video call.

Showing media is the touted use case, but this could also be very useful for remote tech support. Google today did not show off the UI for accessing, but there will presumably be a screen-sharing button in the overflow menu/pane. Once enabled, the sharer will be able to navigate their phone and show off anything.

Meanwhile, the recipient will see the other person’s screen feed in place of their camera stream, while retaining their own preview in the bottom-left corner. Initiating a share will presumably be limited to Android, but hopefully iOS and web users can receive the stream.

As of Google Duo 102 today, screen sharing is not yet live. It’s unclear whether a new version is required, or whether this will be delivered as a server-side update.