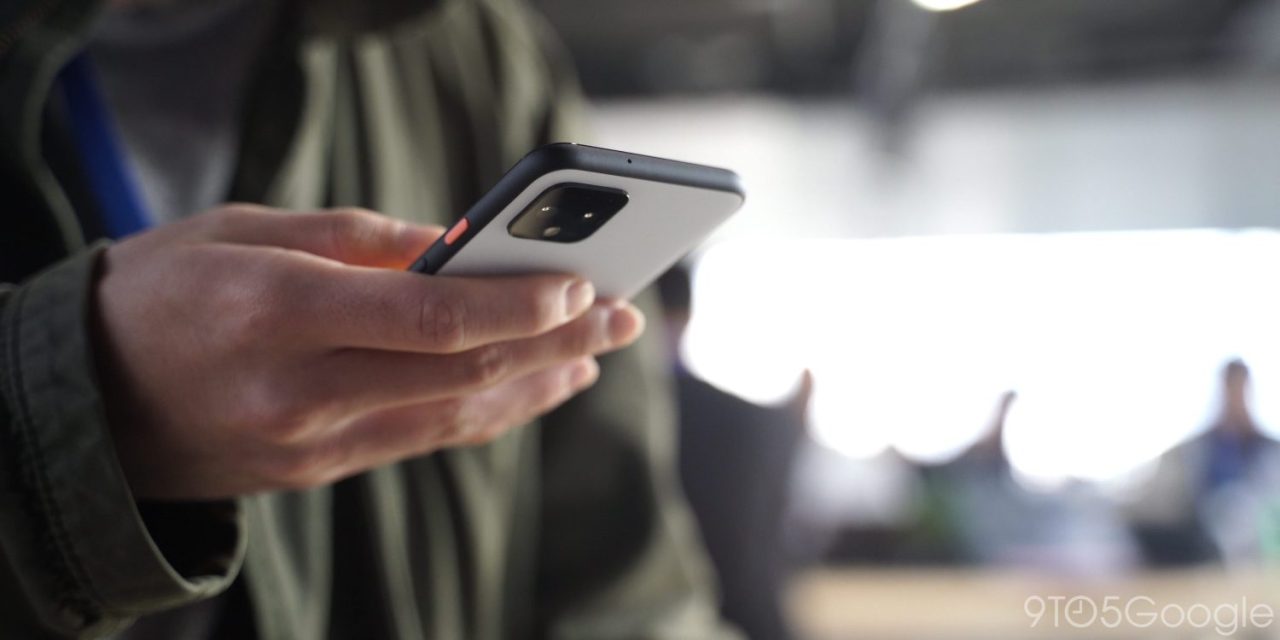 The new Pixel 5 is Google’s most affordable flagship in a while, a considerable jump down from the $799+ Pixel 4 series. If you’re looking to swap from the Pixel 4 to the Pixel 5, though, trade-in values aren’t too hot.

Through the Google Store, the trade-in at checkout for Pixel 5 offers as little as $195 for a Pixel 4 and as much as $365 for a maxed-out Pixel 4 XL, assuming there’s no damage.

Notably, this trade-in value is actually increased from last year, where Pixel 3 owners could only get a maximum of $295 for a Pixel 3 XL. Given Google’s Pixel 5 is cheaper this year, $365 might actually be enticing to some users! If you prefer cash, though, you can also trade in directly.