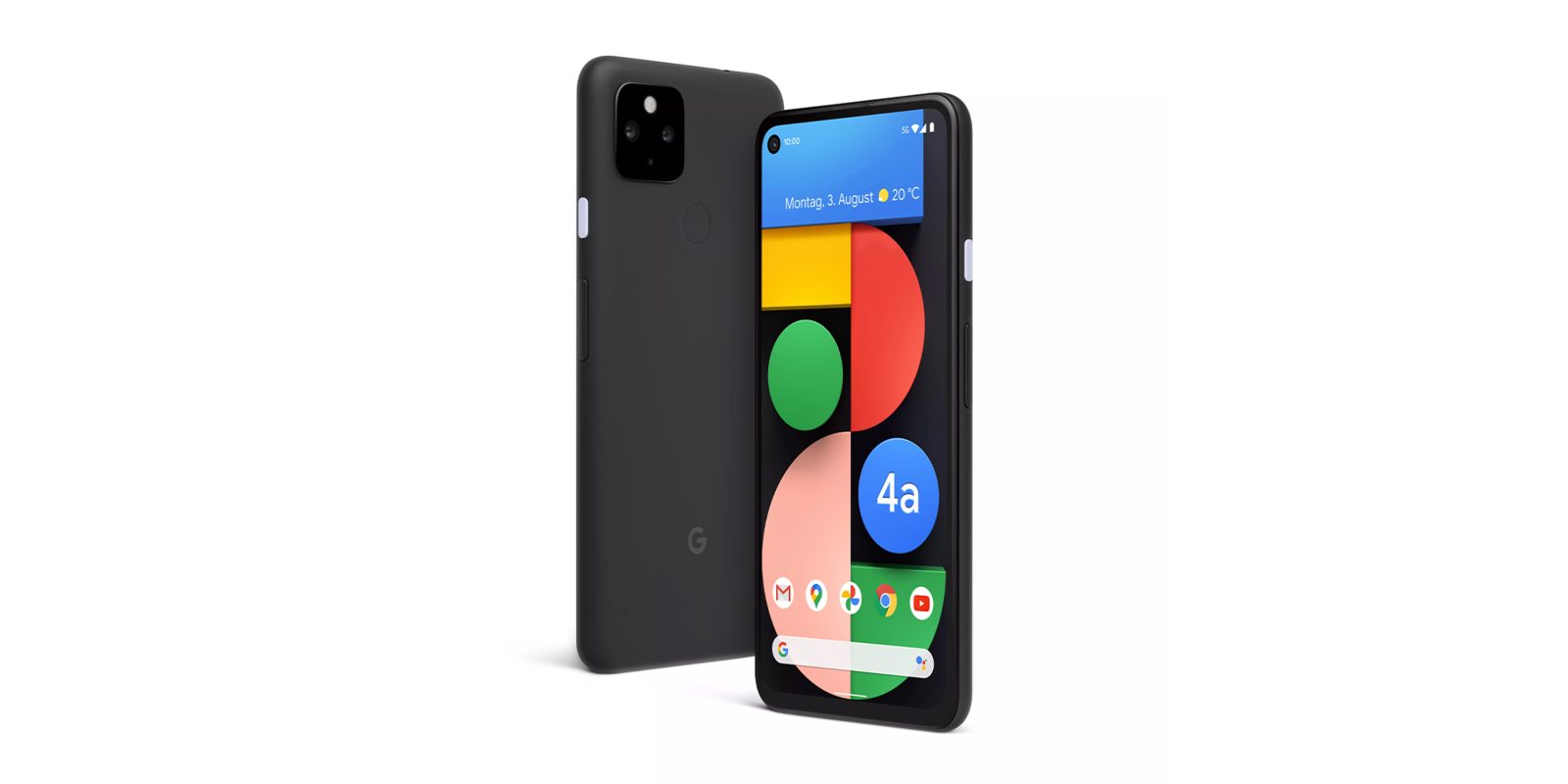 After speculation, leaks, tidbits, and rumors, Google has now officially launched the Pixel 4a 5G during the online “Launch Night In” keynote.

The affordable handset is still technically part of the Pixel 4a series, despite being unveiled alongside the flagship Pixel 5. With that in mind, it bridges the gap between the Pixel 4a and the Pixel 5, with specifications that straddle the two price-points.

As the largest of the 2020 Google smartphone lineup, the Pixel 4a 5G measures in at 6.2 inches. The display comes with an upper-left punch hole notch, while the OLED panel has an FHD+ 1,080 by 2,340-pixel resolution at 413ppi. The Gorilla Glass 3 display is capped at 60Hz, unlike the 90Hz panel found on the Pixel 5. It also has a slightly larger chin and forehead than it’s more premium stablemate.

Inside, the Pixel 4a 5G packs in the 5G-enabled Qualcomm Snapdragon 765G chipset and is paired with 6GB of RAM and 128GB of non-expandable UFS 2.1 storage. The performance levels should be close to the Pixel 5, although this chipset benchmarks at similar levels to that of the Qualcomm Snapdragon 845 found in the Google Pixel 3 series. However, the 765G is a more efficient chipset. This should prove to be important, as the Pixel 4a 5G has a 3,800mAh internal battery, which can be charged via 18W USB-C fast charging.

The Pixel 4a 5G has a camera setup that is identical to the more premium device. It’s the same 12.2-megapixel main lens and 16-megapixel wide-angle (107° and ƒ/2.2) that includes support for 1080p video recording at 240FPS and 4K 60fps video recording. The front-facing selfie camera is an 8-megapixel sensor with an 83° FOV.

Also at the rear of the Pixel 4a 5G, you’ll find a capacitive fingerprint reader and along the top bezel is a 3.5mm input port for wired audio connections. The side power button is also slightly colored, which adds a little flair to the matte polycarbonate Just Black color option on offer this time around.

Google had previously confirmed that the Pixel 4a 5G would be available for $499 in the US, £499 in the UK, and €499 in most European markets. This does make this one of the cheapest 5G-enabled devices available in North America. You will have to wait a while to get hold of the 4a 5G though, as it is officially going on sale from November 19 in the US.

More from Google’s Launch Night In: