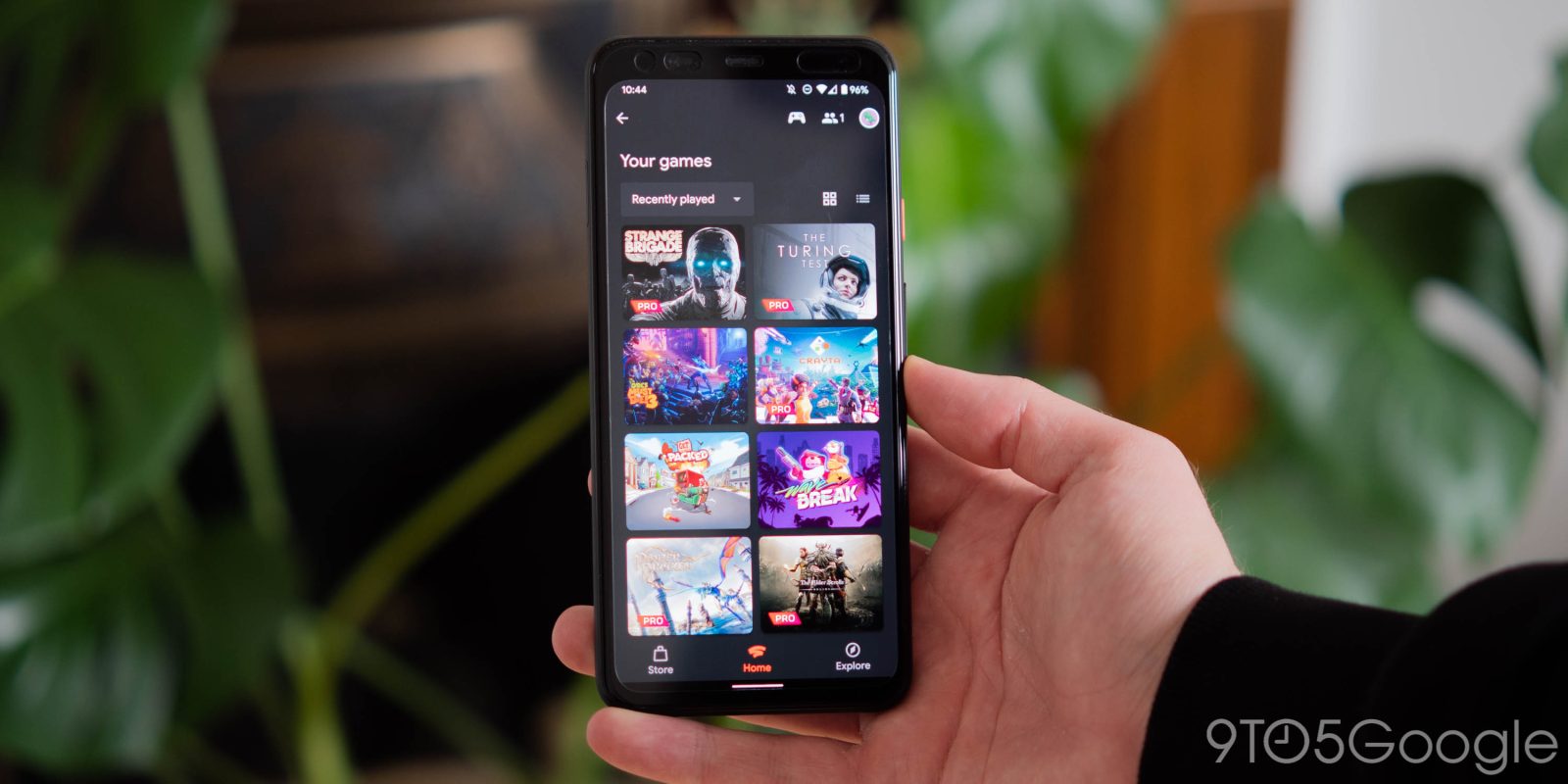 After adding six Pro games last month, October sees Google add the same number of titles. Thursday will see all the games come to the $9.99 membership, starting with Dead by Daylight. It features Crowd Choice, which allows YouTube creators to host a livestream and take input from viewers on what to do.

Team up with other viewers to vote and change the game as it’s happening. Select whether they play as the Killer or a Survivor in Dead by Daylight… then pick which Killer or Survivor they’ll become!

The next new title is Human: Fall Flat —

What’s better than hilarious, offbeat, body-flopping platforming on your own? Sixteen people doing it together! Chaos abounds in Human: Fall Flat, where each dreamscape presents its own challenges and you’re out to climb, jump, and snowboard over whatever it throws at you.

The four other games that round October are:

Like September, this month also sees three titles leave the Pro subscription: Monster Boy and the Cursed Kingdom, The Turing Test, and Metro 2033 Redux. The count will stand at 29 titles after the additions/subtractions:

The latest Pro titles go live at midnight PT. You can visit the Store on Android, iOS, or web to claim the Stadia Pro October 2020 games. They will join the Pro games carousel, or you can manually look for the listing.