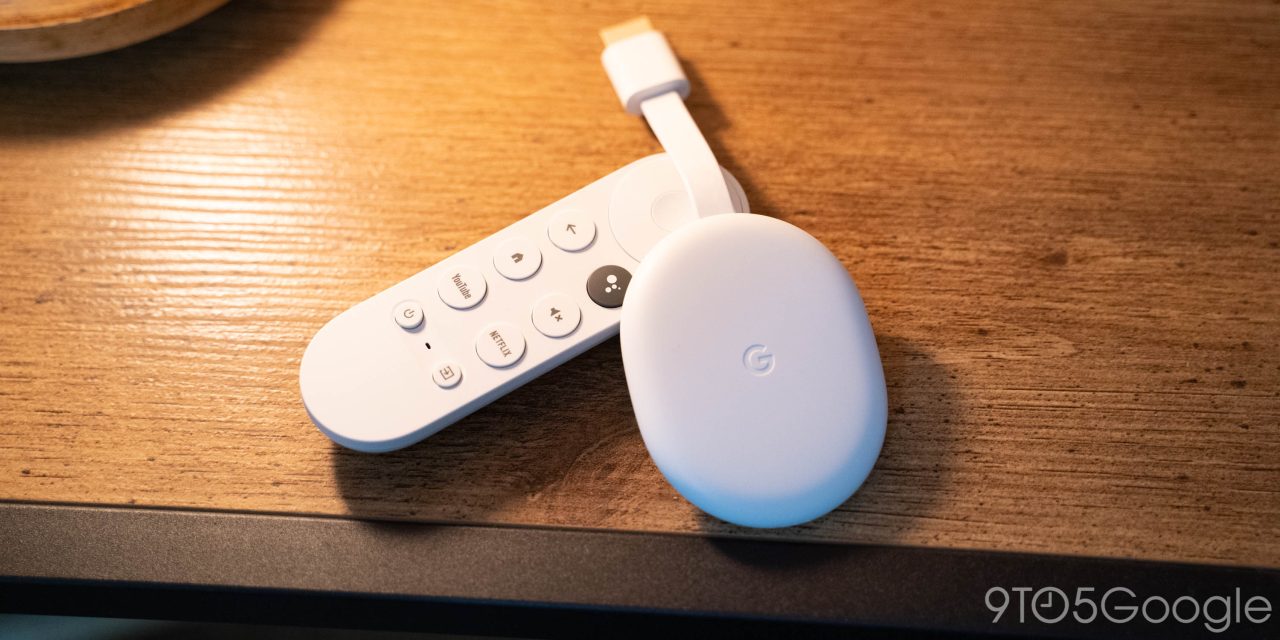 The new Google Chromecast is a much better device compared to former versions and it’s an excellent deal at $49. If you can wait til Black Friday, though, Chromecast with Google TV will be $10 off.

Android Police reports that at least one major retailer will be selling Chromecast with Google TV for $39.99 on Black Friday, $10 off its normal price. That’s not a huge discount, but it’s highly likely that price will apply across the board including at the Google Store, Best Buy, Walmart, and more.

Notably, Google discounted both the regular Chromecast and Chromecast Ultra by $10 and $20 respectively for Black Friday last year, though the latter of those isn’t going to be available this year.

Along with a lower Chromecast price, Google is reportedly also going to knock another few dollars off of its Nest Audio bundle. Right now, you can go get two $99 Nest Audio speakers for $180, but on Black Friday that will apparently drop to $170.

Going based on past years, Google will probably also have some significant discounts on its new Pixel phones.