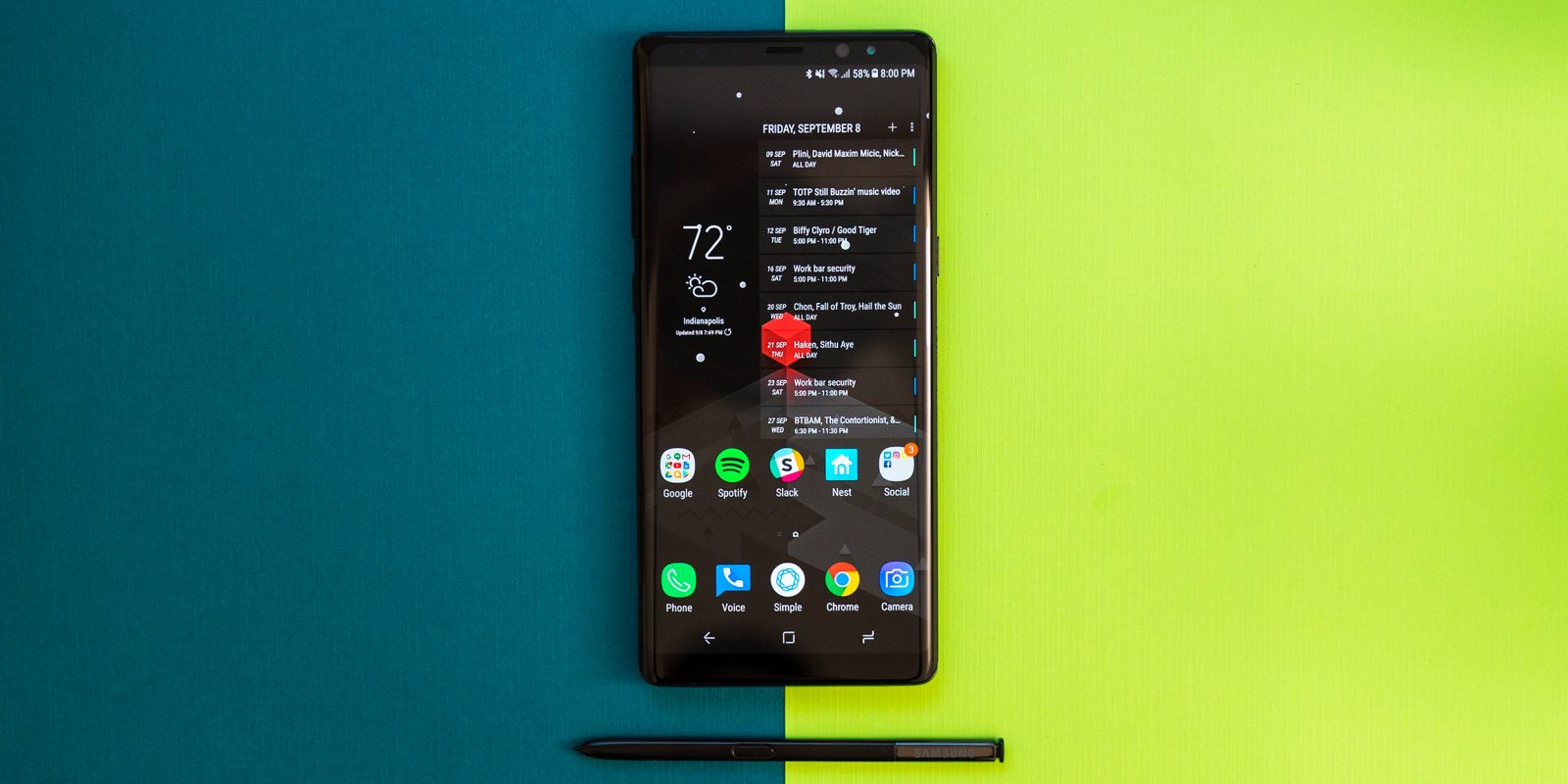 Bad — but not quite terrible — news for those still hanging on to the Galaxy Note 8, as the curtains have been drawn on regular monthly updates. It’s moved to a quarterly update path.

This has been coming for some time, but from today, you won’t be getting monthly OTA notifications bringing you the most up-to-date patch for your former flagship. After just over three years of regular security patches and two major OS upgrades — but sadly no Android 10 — the Galaxy Note 8 is now in its official end-of-life phase.

Considering that Samsung has recently announced that it will provide many of its flagship lines, at least three major OS upgrades in their lifespan, it’s sad to see the Galaxy Note 8 left out in the cold, but understandable, given its age. However, Android 10 would have been one heck of a swansong for the exceptional smartphone.

Samsung’s own Android security updates page has the Galaxy Note 8 demoted the “Quarterly Security Updates” section along with the Galaxy S8 series — which was similarly downgraded just a few short months ago (via SamMobile).

If you are a Galaxy Note 8 owner, you can expect to see patches and updates quarterly at least until October 2021. After this date, it’s at Samsung’s discretion when you will receive any fixes for known exploits or major security flaws. Also, this does mean that the Galaxy S9 series is next to head into this end-of-life phase before eventually leaving you “on your own.”

Now might be the time to start researching custom ROMs if you insist on hanging onto your Note 8 beyond 2021.