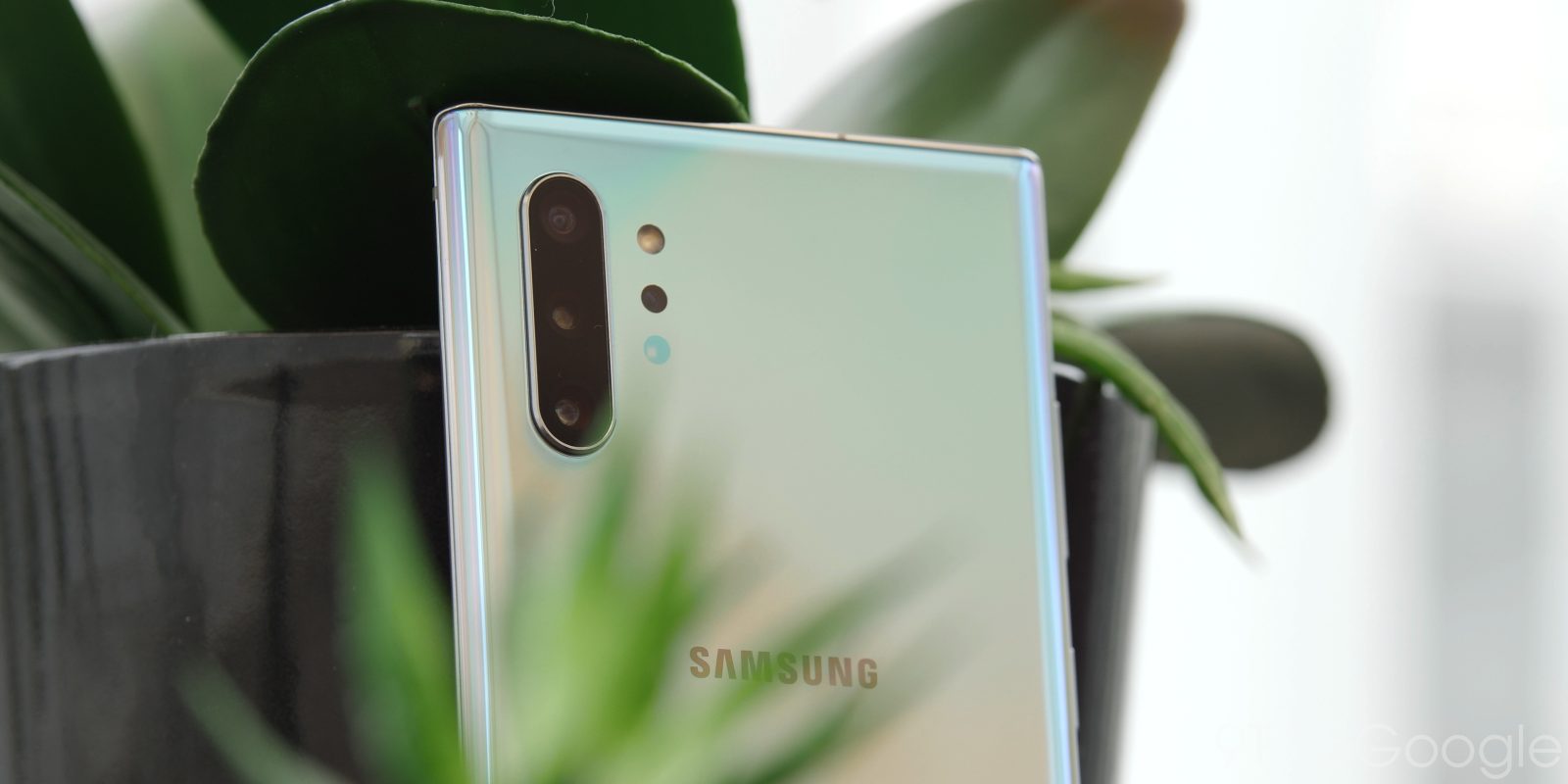 After praising Samsung for the recent speedy One UI 2.5 updates hitting devices, it appears that this OS update is causing some photo-related issues. It looks like the enhanced Motion Photos added in Samsung’s latest OTA are being uploaded as still images to Google Photos.

Samsung introduced Motion Photos way back in 2016, with the stock camera capturing a few seconds of video right before the shutter button is pressed for a basic .gif style image. This has a two-fold bonus though, as you can select a still frame from a Motion Photo to save separately too — kind of like how Top Shot works on Pixel devices.

It’s all pretty standard on modern smartphones, but the One UI 2.5 update improved their Motion Photos this year. Now prior to pressing the shutter button, you’ll capture a few seconds of video and audio. The issues arise though when using Google Photos to back up your memories — and Motion Photos.

Multiple complaints have cropped up online, stating that when their Motion Photos are backed up to Google Photos, they are only saved as still images (h/t Android Police). Prior to the One UI 2.5 update, these moving images worked just fine — as Google officially added support for the format last year.

This does mean that if you have updated your older Galaxy device, or own the Galaxy Note 20 series — which launch with One UI 2.5 — then it might be worth backing up your Motion Photos locally rather than using Google Photos for now.