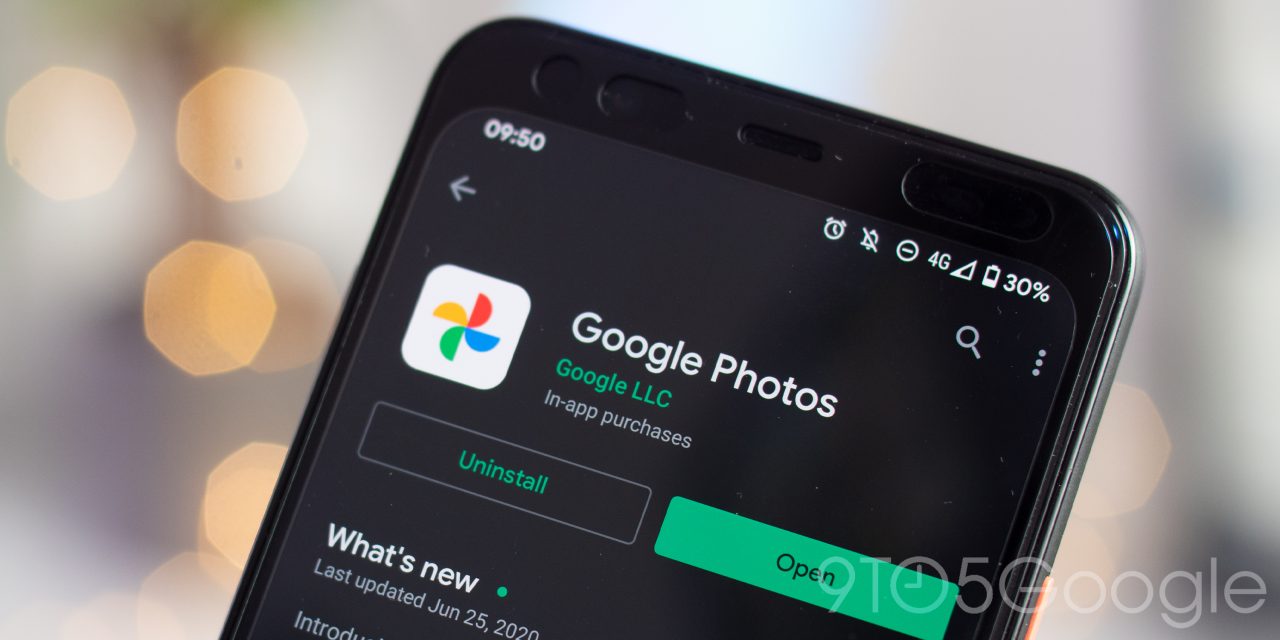 Google Photos has made it incredibly easy for everyone to keep their memories safe and organized in the cloud, but having printed copies is still something special. In the not-too-distant future, Google Photos may introduce a “Premium Print Series” which offers prints on a monthly basis.

You’ve been able to get prints from Google Photos for a while now in the form of photo books, canvas art, and even standard photo prints from local stores. Now, another option is coming.

With “Premium Print Series,” Google Photos will apparently offer a monthly subscription which prints of photos suggested by Google that can include postcard info on the back. Each month, 10 photos are suggested which users can review and edit, as well as skip a month if they choose.

Sound familiar? Google ran a trial of a similar idea from January to June which had the same basic concept, but actually cost a dollar more. The revived version of the project was discovered by Jane Wong in the Google Photos app.

So, when is this new service coming to users? Right now, we have genuinely no idea. However, given how developed the pages in the app are at this point, it’d be reasonable to expect a formal announcement basically any day now.