Canon cameras can backup and transfer to Google Photos, requires Google One 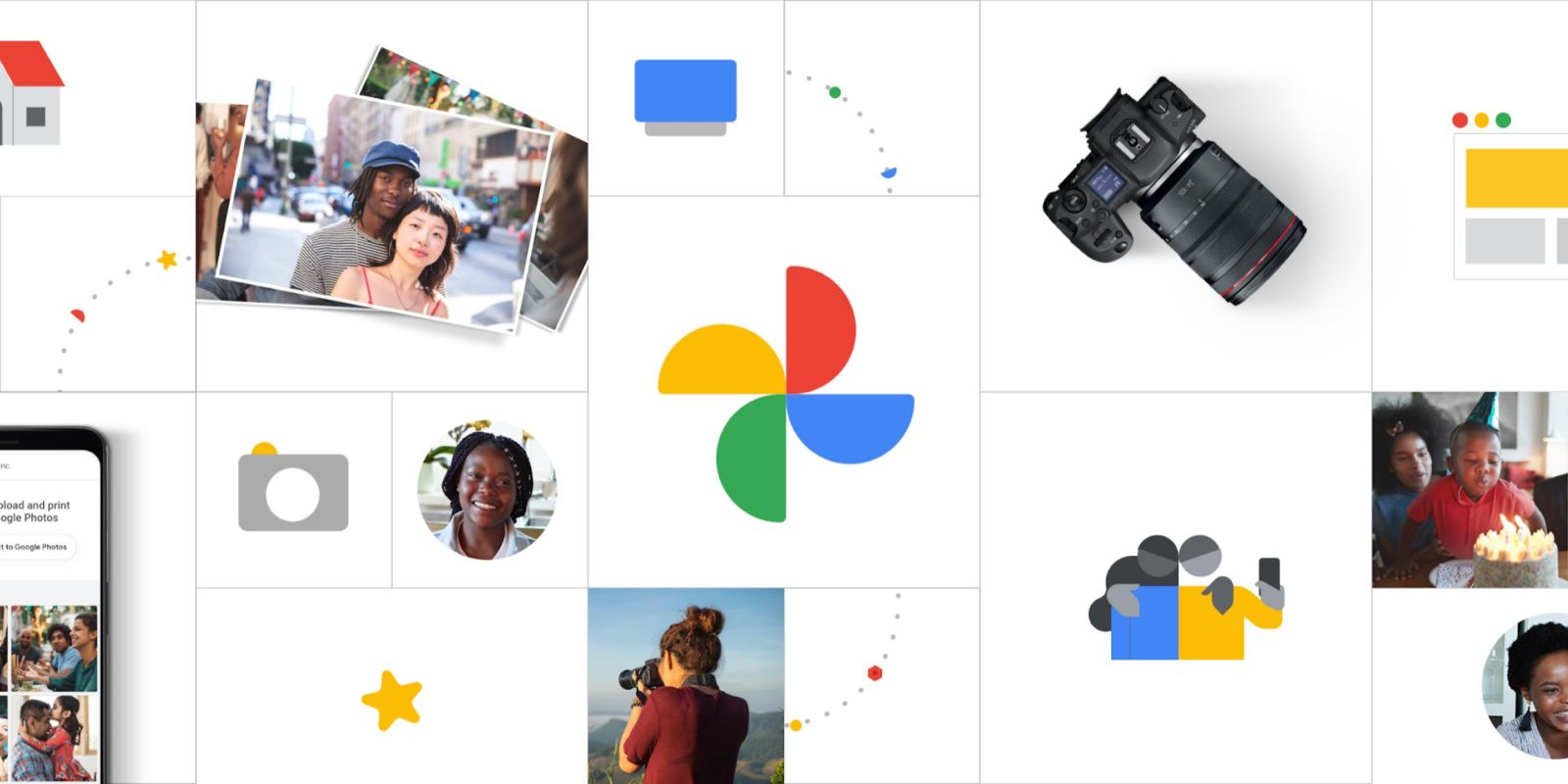 Thanks to default solutions and third-party alternatives, backing up pictures and videos from your phone is a solved problem. Google Photos is now bringing that convenience to Canon cameras with “easy Wi-Fi backup” and transfer.

We’ve worked with Canon so you can easily upload the moments captured on your Canon devices directly to Google Photos over Wi-Fi—no plugging in your camera or taking out your SD card.

Despite the ubiquity of connectivity options, the manual workflow of getting images off a camera has not changed. This new integration comes out of the Google Photos partner program that launched two years ago at I/O. DSLR or point-and-shoot backup joins other third-party services to digitize video and get content to photo books and frames.

Behind-the-scenes, this leverages the existing image.canon — which has faced some recent issues — service/app for Android and iOS. That service is initially responsible for getting photos off the camera over Wi-Fi and into the Canon cloud. Once set-up, you’ll have the option to automatically transfer images — in original-quality — to Google Photos, as well as Drive or YouTube.

A Google One membership is required to use Photos backup/transfer — given the high-resolution upload nature, while there’s a list of compatible Canon cameras. It includes top-of-the-line EOS DSLRs and Micro Four Thirds, as well as a wide-range of PowerShot point-and-shoots.