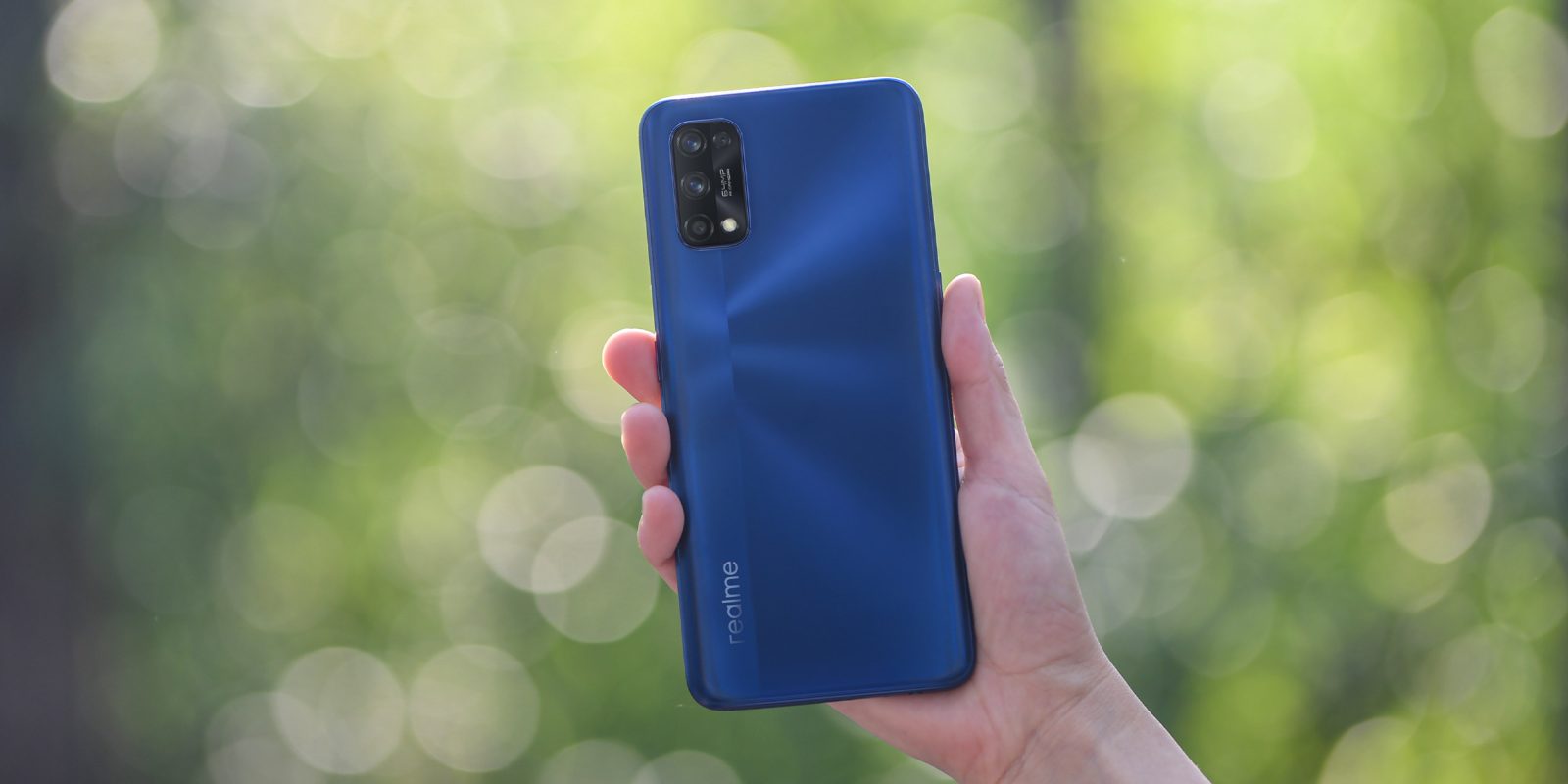 The Realme 7 and Realme 7 Pro are a pair of solid smartphones on paper. The internals are reasonably modest, but will undoubtedly provide plenty of power for general day-to-day usage. The Realme 7 Pro is the most interesting, with a 6.4-inch FHD+ Super AMOLED display with an upper-left punch-hole notch, Qualcomm Snapdragon 720G, 8GB of RAM, and 128GB of microSD expandable storage. There’s even an in-display fingerprint scanner for biometric unlocks.

While the Realme 7 comes packing a 6.5-inch FHD+ 90Hz LCD — also with an upper-left punch-hole notch. A more modest device, it packs in the MediaTek Helio G95, and either 4, 6, or 8GB of RAM, and 64 or 128GB of microSD expandable storage. The standard Realme 7 includes a side-mounted fingerprint button for added security.

Both devices come with some surprises, as the Realme 7 Pro includes a quad-camera setup that consists of a 64-megapixel main sensor, 8-megapixel ultra-wide-angle lens, 2-megapixel macro sensor, and 2-megapixel black and white portrait sensor.

Both devices provide an odd mix of each other, but long battery life should be assured thanks to the 4,500mAh cell inside the Realme 7 Pro, while the Realme 7 includes a whopping 5,000mAh power-pack. The Pro version includes 65W “Dart” charging, but the Realme 7 only includes 30W fast charging.

Both devices will ship with Android 10 atop Realme UI, but no details were shared on if or when an Android 11 update might be forthcoming. You’ll also find a 3.5mm headphone port on both Realme 7 series handsets.