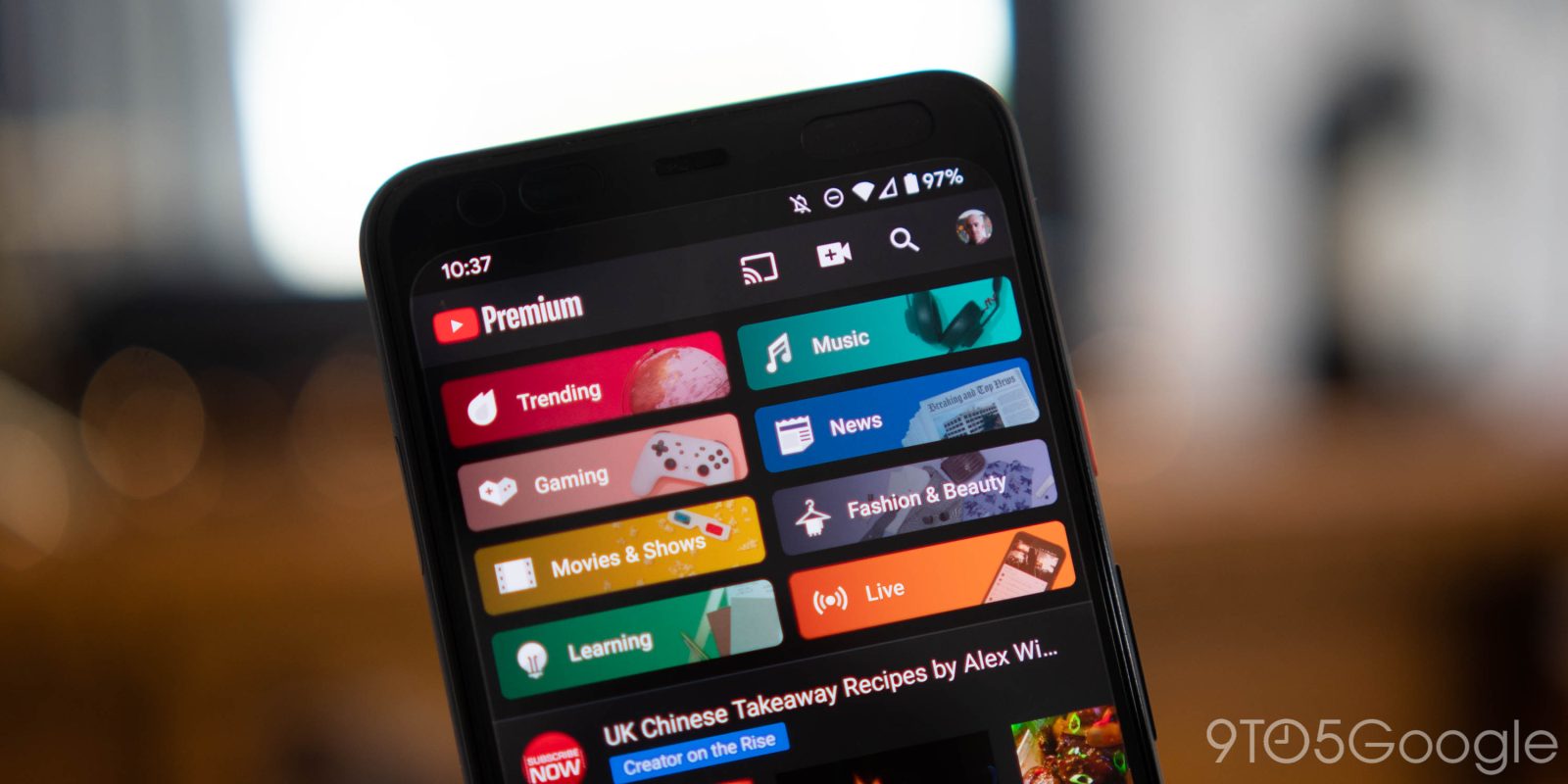 Like pretty much every Google-owned platform, YouTube is home to plenty of end-user experiments and beta tests. However, it looks as though YouTube experiments will now only be available to YouTube Premium members moving forward.

The way that YouTube rolls out beta tests and experiments is often a complete lottery, as we have seen with hundreds of additions over the years. But, as initially spotted by Android Central, those beta tests are moving behind a paywall in the coming weeks and months.

A pop-up has appeared for some users — which we have seen ourselves over the past few weeks — which notes that changes are coming and directs you to the dedicated YouTube.com/new URL with more information.

For a limited time, Premium members can try out new features that we’re working on. Share your feedback to help us build a better YouTube.

You can still opt-in to specific beta tests, with their sign-up windows also listed. This page has not changed, but from this month, only those with Premium subscriptions can get a taste of potential upcoming features.

We’re not sure why Google has moved YouTube experiments behind the Premium paywall. It could simply be to get feedback and input from the heaviest users of the platform — those that are happy to pay to get added features.

It’s unlikely that this will affect the common A/B user interface tests and changes that we often see crop up quite regularly on YouTube. However, at present, there are only three open beta tests within the YouTube experiments page to sign-up for. Maybe this will increase for Premium users moving forward, but it’s far too early to really speculate. Given just how big YouTube is as a platform, it’s highly unlikely that these will go anywhere soon though.