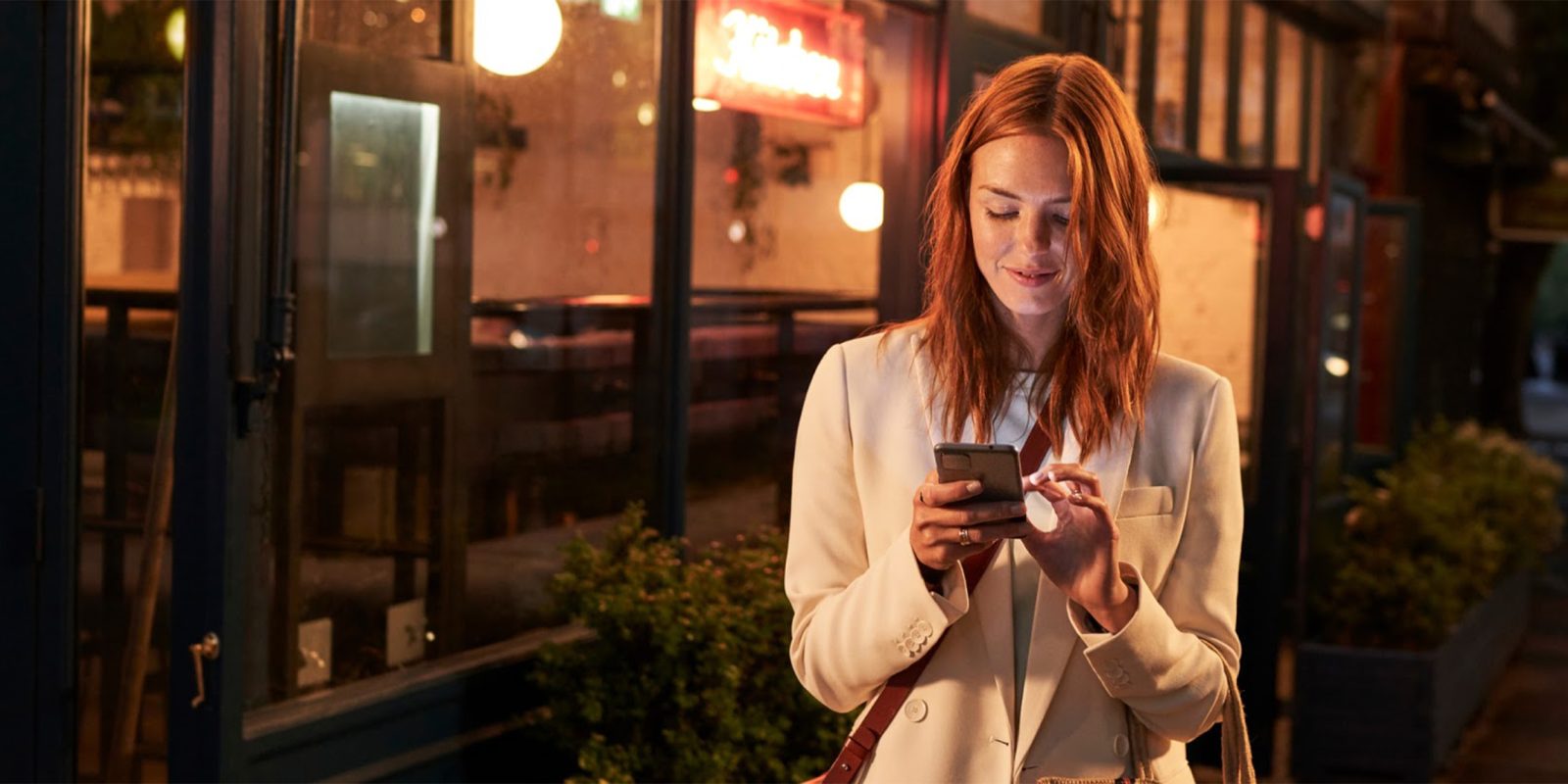 The Pixel 4a 5G is in a funny position, as it won’t officially be available globally for a little while and in the US has two distinct price points depending on which carrier you choose. The review embargoes for the Pixel 4a 5G and the “premium” Pixel 5 have now lifted, so here’s what people are saying.

Being cut from the same cloth as the cheaper Pixel 4a and simultaneously the Pixel 5 does put the Pixel 4a 5G in a weird position. It’s the middle child that, when priced at $499, might seem like a tough sell. Sharing the same DNA as the Pixel 5 puts it at an advantage while having hints of the 4a is similarly an advantage and hindrance.

Android Authority suggests that — in an exceptional nod to Thanos — the Pixel 4a 5G is “perfectly balanced, as all Pixels should be.” They note in their review that the Pixel 4a 5G cherry-picks the strongest portions of its stablemates for a good mixture of the two. However, it’s not all roses, as the Pixel 4a 5G does succumb to some corner-cutting — notably the lack of IP-rating and solitary “Just Black” color option.

Concessions had to be made to hit a sub-$500 price, but almost all of the trade-offs are justifiable. The main exception is the 60Hz display. While wireless charging, water resistance, and premium materials are all “flagship” features, the lack of a 90Hz refresh rate feels arbitrary.

The biggest selling point in the US is undoubtedly the price, as competition is much fiercer abroad from the likes of Realme, Oppo, and more — as AA explains:

The Pixel 4a 5G is a great deal in every region it’s launching in, but in the US it’s an absolute steal. The immediate alternatives at a similar price point ($499-$599) in the US are the Samsung Galaxy A71 5G, LG Velvet, Motorola Edge, and the iPhone SE.

Of course, if you are looking for a large late-2020 Pixel, the 4a 5G is more or less the only choice — unless you want to pick up a Pixel 4 XL. At 6.2 inches, it’s the biggest of the bunch, but as Engadget notes in their review, makes it a confusing device:

If you want a new Pixel with a bigger screen, wide-angle camera, 5G and a headphone jack, the Pixel 4a 5G is the phone for you. But most budget conscious shoppers will find the $350 Pixel 4a a well-rounded option while those who can spend more should get the Pixel 5 for the peace of mind that water resistance buys. With its capable cameras, all-day battery and $500 starting price, though, the Pixel 4a 5G is a good phone for the few people who have such specific needs.

Despite being the biggest Pixel for 2020, the Pixel 4a 5G comes with a smaller battery than the Pixel 5. Luckily, according to The Verge, lifespan is not an immediate area for concern as they note in their review of the Pixel 4a 5G:

The biggest performance question mark going in was battery life. The Pixel 4’s battery life is notoriously bad (the 4 XL is slightly better, if only because it’s bigger and has a bigger battery), so Google doesn’t get the benefit of the doubt. Luckily, the Pixel 4A 5G has very good battery life, thanks to its respectably sized battery and efficient processor. I had no issue lasting through a day, clocking as many as six hours of screen time on it.

Throughout The Verge‘s review though, Dieter Bohn explains that performance between the Pixel 4a 5G and Pixel 5 is more or less identical thanks to the mid-range Qualcomm Snapdragon 765G chipset. It’s basically good enough for “day-to-day” tasks and most gaming. However, as you would expect given the modest hardware, it is noticeably slower than the iPhone 11 and Galaxy S20:

Judged side by side against top-tier phones like the Galaxy S20 or even the iPhone 11, the Pixel 4A 5G is noticeably slower at tasks like rendering webpages or loading big apps. But just using it every day, you won’t really notice.

With the exact same camera setup as the Pixel 5, the camera performance is effectively the same. CNET praises the simplicity of the new camera modes, including the Portrait Lighting. While they note that the pictures are impressive, other brands are slowly catching up:

It seems as though the Pixel 4a 5G has a ton to offer, but with some of the “cheaper” aesthetics of the Pixel 4a, there are compromises. The display refresh rate and lack of IP-rating were particular bugbears for quite a few, although The Independent suggests that this is still a “good device in its own right”:

They’re not minor differences, but they are subtle enough that the 4A does not feel like a cheap phone, or just a budget version of the 5. Instead, it feels like a good phone in its own right – with the potential exception of the plastic back, Google could probably have got away with introducing the 4A as its premium phone.

That is high praise to suggest that the Pixel 4a 5G, which looks to be a great middle option for those wanting a little more from the Pixel 4a but don’t quite need the extra bells and whistles that come with the Pixel 5. Plus, the Pixel 4a 5G includes the all-important headphone jack for those that desperately want both 5G support and wired audio connections out of the box.

Google starts shipping the Pixel 4a 5G in the US from November priced at $499. Waitlists are still open, while Amazon is set to open pre-orders from October 29.