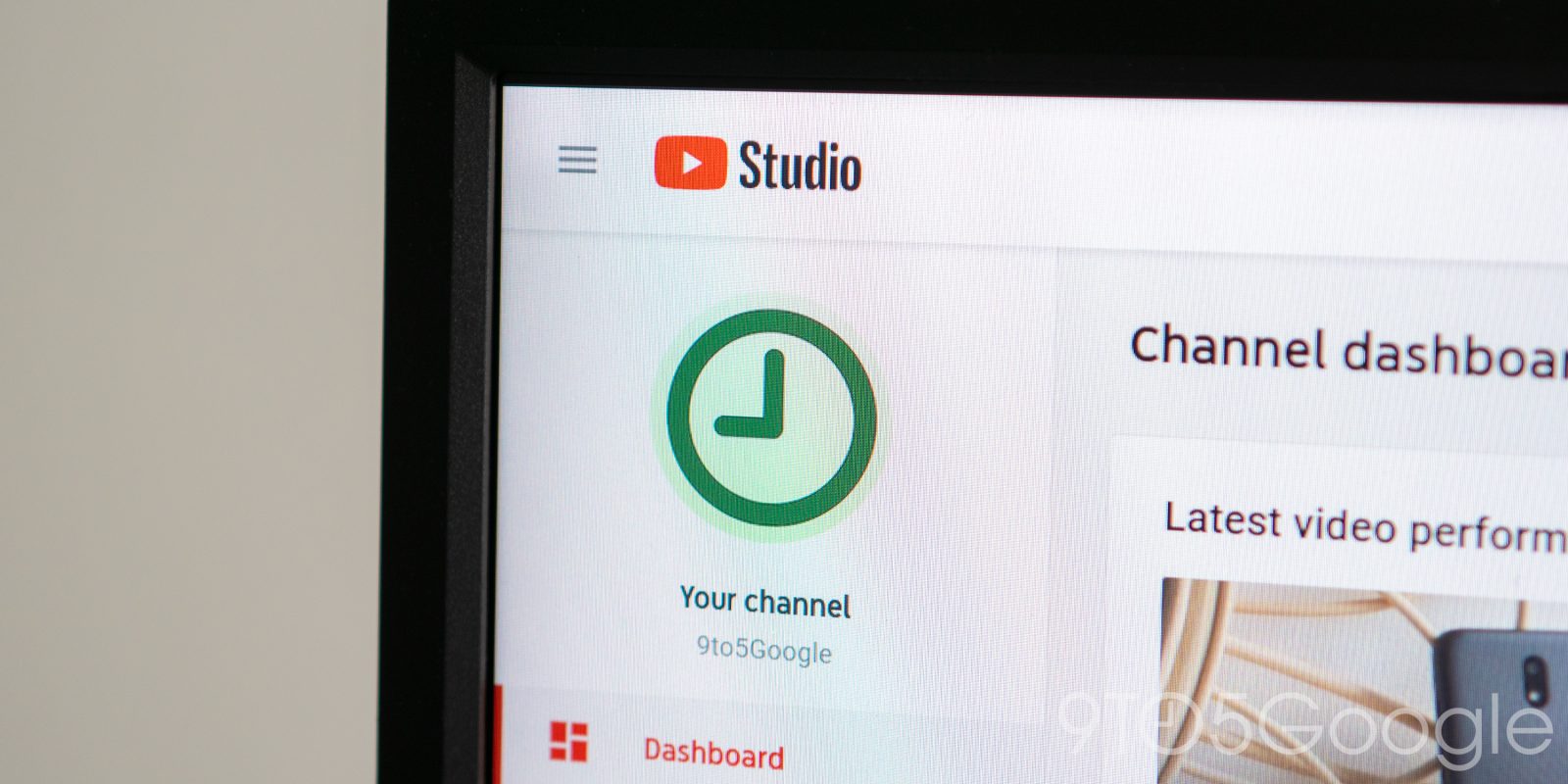 If you run a YouTube channel (guilty as charged!) and want to get quick stats on the go, then YouTube Studio is effectively the go-to on Android and iOS. It may need some work here and there, but now, YouTube Studio for Android has hit an impressive 100 million downloads milestone on the Google Play Store.

The app is effectively just a cut down version of the desktop YouTube Studio, giving you core channel information such as view count, AdSense earnings, subscriber changes, plus it even allows you to see and respond to comments.

It’s barebones, but it’s not intended to be a complete replacement for using the browser equivalent. More features have steadily been added over time such as smart replies and even a dedicated dark mode. Maybe it will eventually become a one-stop-shop for managing your YouTube channel. Until then, it’s just a solid app to use for reference.

Clearly many creators out there feel the same, as YouTube Studio has now hit that 100 million downloads milestone on the Google Play Store (via Android Police). Considering that it’s effectively useless if you don’t upload content to your channel, that’s an impressive number of downloads. Heck, this author probably accounts for a few hundred individual downloads alone across multiple review units.

That said, the userbase is probably a lot lower than 100 million all things considered. Let’s hope that by the time the YouTube Studio app reaches 500 million downloads we get some more nuanced metrics as it still feels very close to the old YouTube Studio Classic rather than the enhanced update that recently came to all users on desktop.