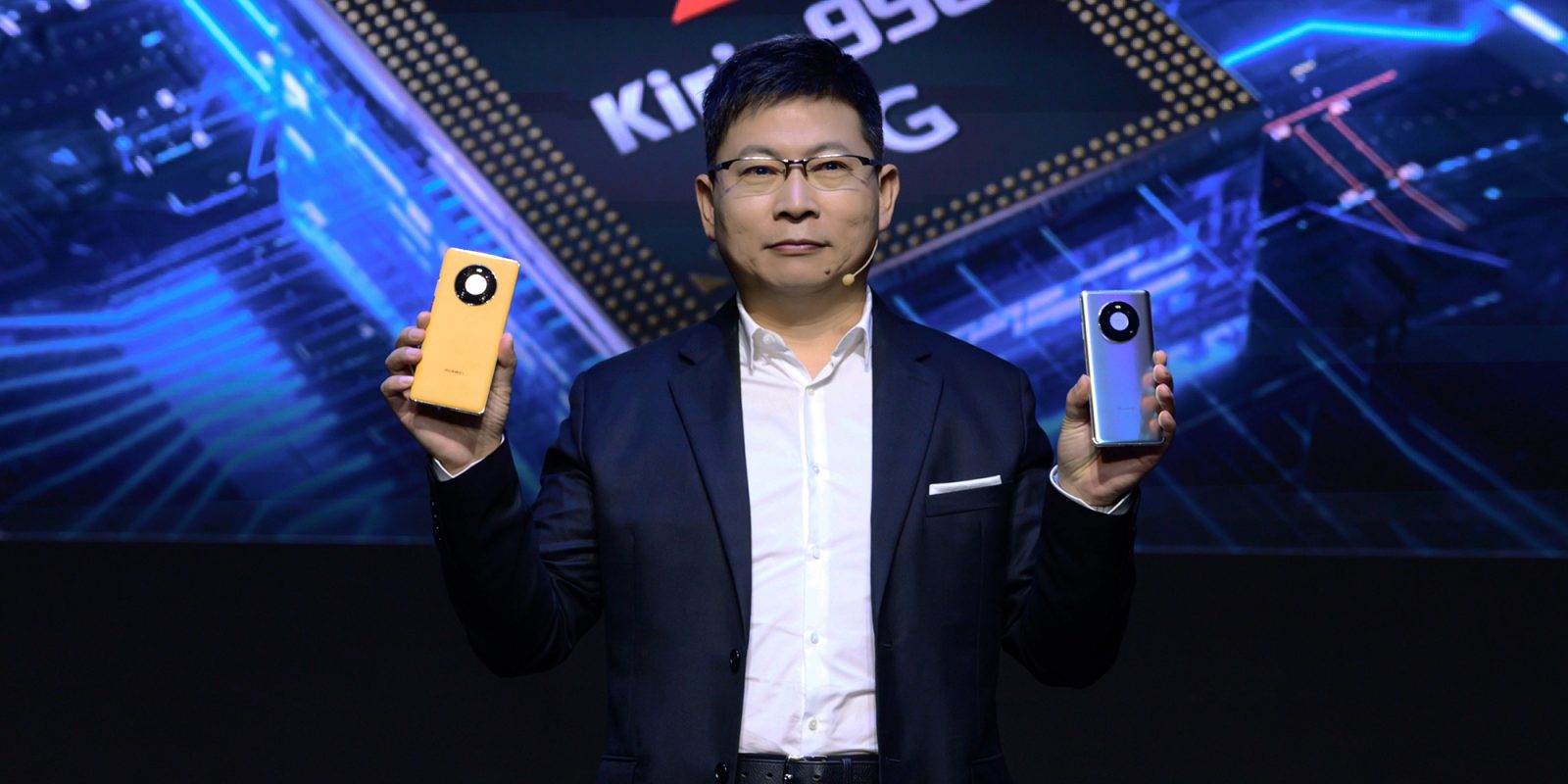 Let’s get the nitty gritty out of the way, as like all recent Huawei releases, there is still no Google Play Services on the new handsets. Instead, you’ll be reliant on the growing Huawei AppGallery and HMS for the lifespan of the Mate 40 Pro — unless we see a huge US and Huawei U-turn and get a reinstatement of GMS.

That’s the glaring omissions out of the way, as the rest of the package here is an interesting one. The Mate 40 Pro will ship with what we believe will be the final Kirin processor packed inside. Trade restrictions and issues mean that it’s unlikely we’ll see a great deal of HiSilicon until sanctions are eased.

The Kirin 9000 series chipset is based upon a 5nm architecture, which Huawei is claiming is the world’s first 5nm 5G processor. This new chip utilizes an 8-core CPU with a 24-core GPU, while the Mate 40 Pro will ship with 8GB of RAM. A bumped Mate 40 Pro+ will come with 12GB of RAM. Both devices will also come packing in 4,400mAh internal cells along with impressive 50W wireless charging support.

It wouldn’t be a flagship Huawei phone without some seriously stacked camera hardware and on paper, the Mate 40 Pro and Pro+ do not disappoint. Both devices come with a 50-megapixel main sensor, 20-megapixel ultra-wide-angle lens, and periscope zoom lenses.

The Pro+ sports an 8-megapixel periscope camera, with 10x zoom alongside a 12-megpixel 3x zoom lens. This is supposedly capable of up to 17x utilizing optical zoom and digital enhancements. As for the Mate 40 Pro, its triple camera setup only includes a 5x optical zoom but offers 7x hybrid zoom capabilites.

Both devices come with a 6.67-inch AMOLED display with a 90Hz refresh rate and optical in-display fingerprint readers. There is an upper-left dual punch-hole notch that includes support for 3D face unlock too. The selfie setup consists of a depth sensor and 13-megapixel max resolution camera.