Young Souls and Phoenix Point coming to Stadia next year 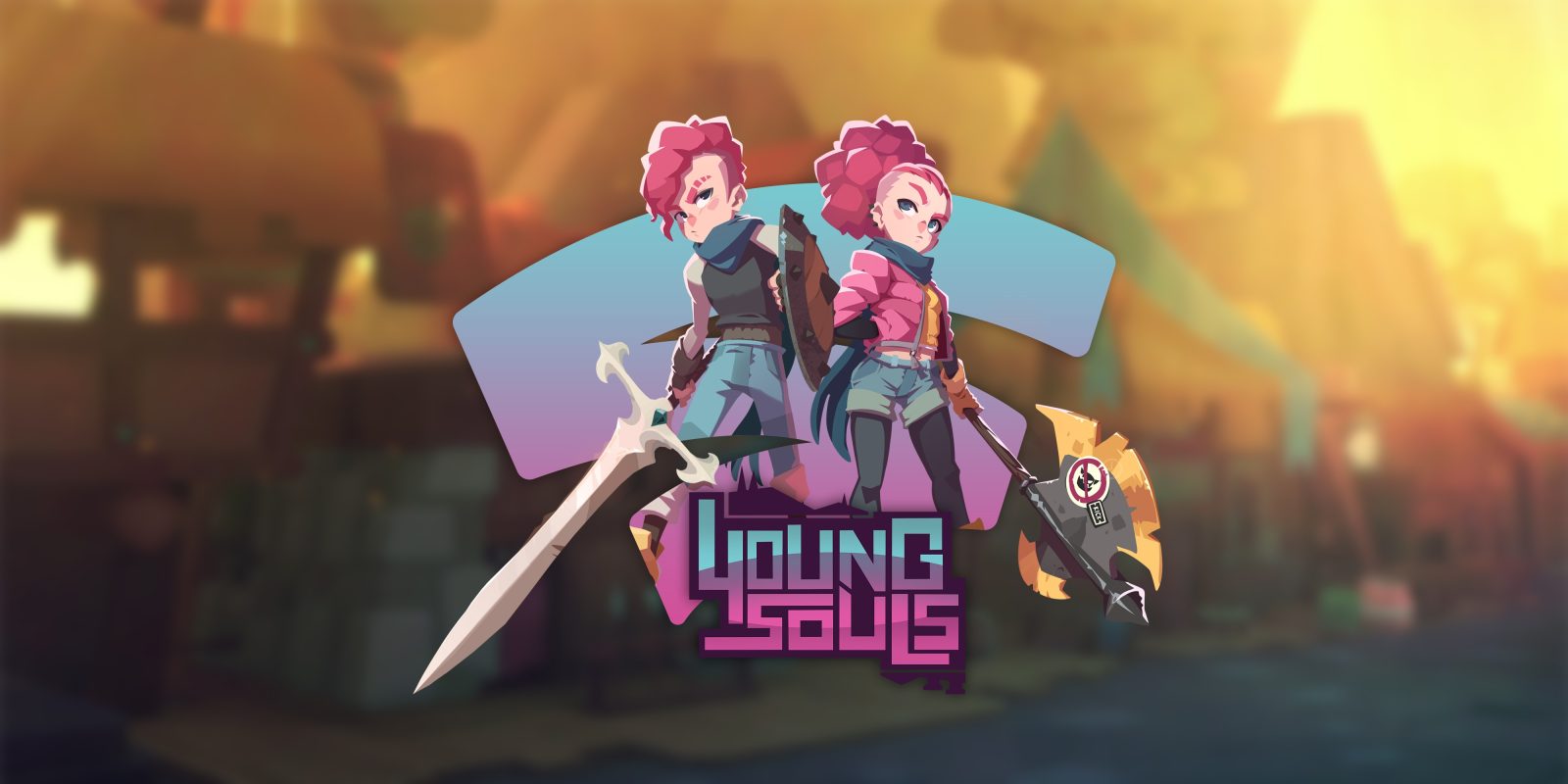 Every day since Tuesday, Google has been steadily revealing new games for Stadia side-by-side with new weeklong demos for upcoming games like Ubisoft’s Immortals: Fenyx Rising.

One of the clearer goals of this Good Stuff event has been to bring games from genres that were previously unrepresented in Stadia’s library, such as the 4X strategy game — think Civilization-like — Humankind. That trend is continuing today with Phoenix Point, an X-COM style, alien-fighting, combat strategy game coming in Q1 2021. Lending to the game’s X-COM heritage, Phoenix Point comes from Snapshot Games, led by X-COM creator Julian Gollop.

Phoenix Point puts the player in the midst of a desperate fight to take back the earth from a mutating, alien menace. Featuring turn-based, tactical combat and resource management on a global scale, Phoenix Point offers endless replayability and a brutal challenge.

Next up, we’ve got Young Souls, a co-op focused — but not required — game from 1P2P Studio and The Arcade Crew that looks to blend genres with elements of RPGs, beat-em-up games, and more, while keeping a strong focus on the storytelling. First announced in 2018, Young Souls is now a First on Stadia timed exclusive game, set to release sometime next year.

Young Souls and Phoenix Point join a host of other new game announcements for Stadia like Pac-Man Mega Tunnel Battle, Star Wars Jedi: Fallen Order, and ARK: Survival Evolved. Does either of these two games particularly strike your fancy? Let us know down in the comments.