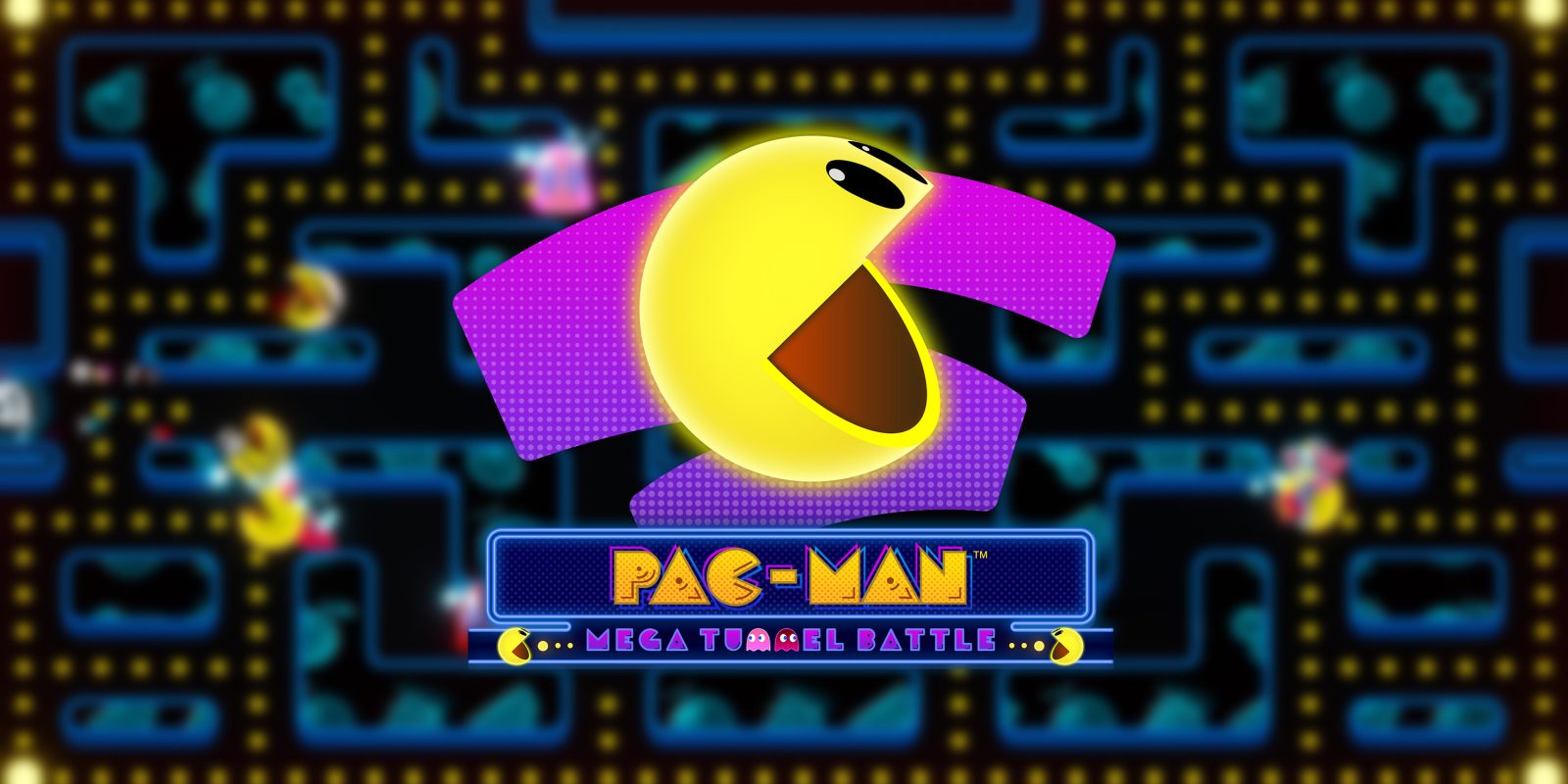 This summer marked the 40th anniversary of the original Pac-Man arcade game’s debut in Japan. To celebrate, Bandai Namco is massively expanding their classic Pac-Man experience — which has previously only offered as many as four players — to create a 64-player battle royale. Pac-Man Mega Tunnel Battle follows in the footsteps of Tetris 99 and fellow Stadia-exclusive Super Bomberman R Online.

To keep things manageable, the action is initially broken down into 16 classic arenas, each with four players. After a certain amount of time, you’re briefly able to roam the levels to find a less — or more — crowded arena to compete in. As the rounds wage on, outer arenas will close, driving the action toward the center.

Pac-Man Mega Tunnel Battle also adds a variety of never-before-seen power-ups to shake up the formula. Even once you’ve been defeated, you can still add to the ongoing chaos through a “Spectator mode” where you can “impact the game from the sidelines.”

If this idea of a Pac-Man battle royale sounds right up your alley, or at least worth a try, you can play a demo of Pac-Man Mega Tunnel Battle — specifically Elimination mode — for free until October 27 as part of Stadia’s “Good Stuff” event. All you need is a free Stadia account; no need for a Pro subscription or even a credit card.

Pac-Man Mega Tunnel Battle will launch as a First on Stadia timed exclusive on November 17 and is available for pre-order now for $19.99.

Interestingly, this is not the first time that Google has collaborated with Bandai Namco, as 10 years ago, the Google.com homepage logo was replaced with a playable Pac-Man game to celebrate the 30th anniversary of Pac-Man.