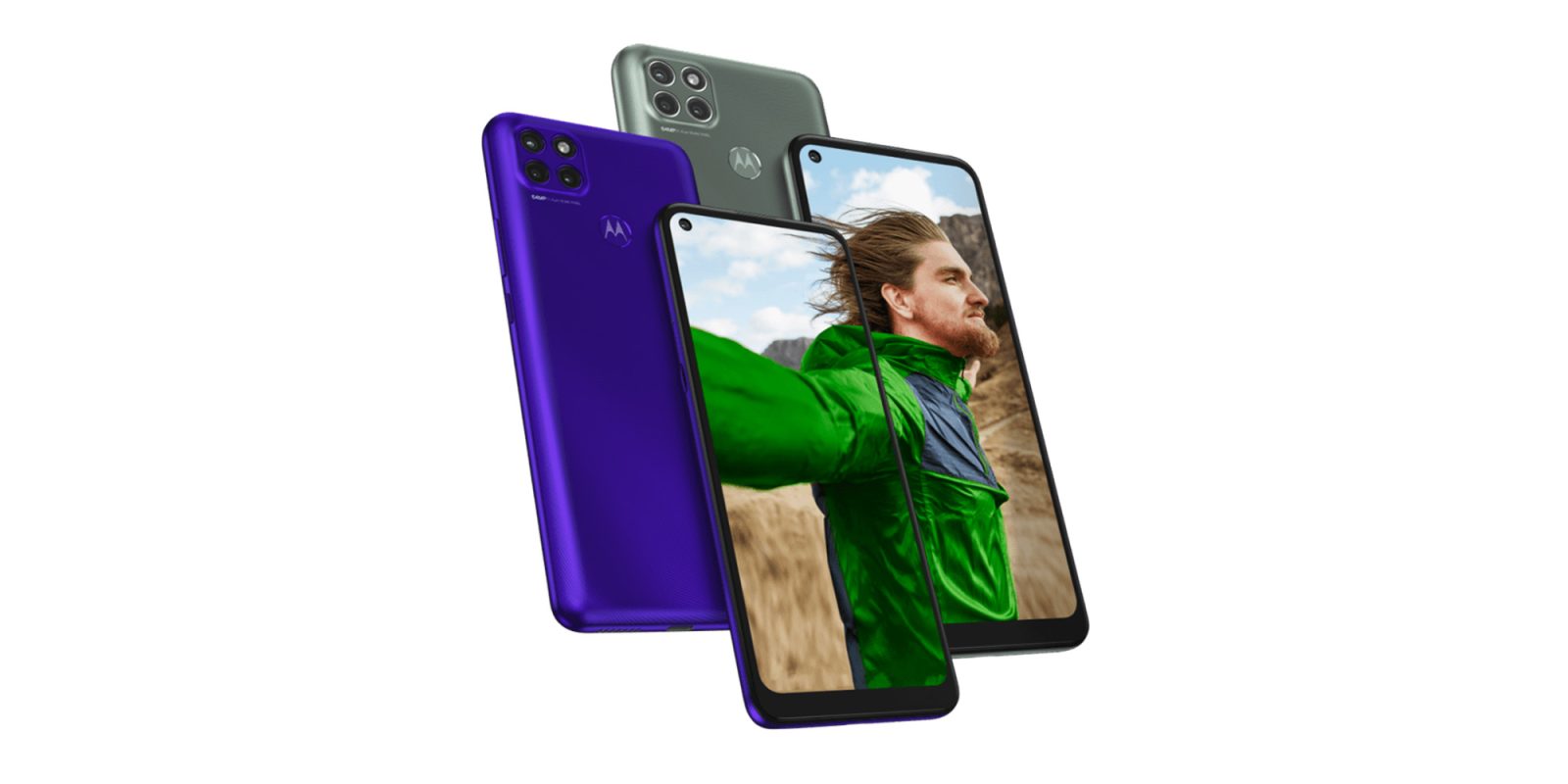 Motorola’s recent resurgence is partly down to a number of reasonably solid hardware and competitive pricing. The latest addition officially announced is that of the Moto G9 Power, which comes with modest internals but a whopping 6,000mAh battery.

Given the “Power” naming convention is usually saved for the big battery Moto models, it makes a heck of a lot of sense that the Moto G9 Power would come with a big internal cell. For reference, this is actually the biggest battery in a Motorola-branded device to date.

Of course, battery size isn’t everything as the Moto G9 Power comes with some other internals too. It relies on the Qualcomm Snapdragon 662 chipset, 4GB of RAM, and that aforementioned massive 6,000mAh internal cell.

The 6.8-inch HD+ IPS LCD display includes an upper-left punch-hole notch, while the lower resolution 720 x 1,640-pixel panel combined with the modest internals should aid all-day longevity. Motorola touts up to 60 hours of continuous usage on a single full charge, but for light users, it may go even longer between charges.

At the rear, there is a stove-top looking triple camera setup that consists of a 64-megapixel main sensor, 2-megapixel macro lens, and 2-megapixel depth sensor. The punch-hole is home to a 16-megapixel selfie camera. By no means is this the most impressive camera collection, but it’s solid on such an affordable device.

The iconic Moto dimple also returns, and it has a dual purpose as the capacitive fingerprint reader. At the left, there is also a dedicated — but highly annoying — Google Assistant button. The biggest downside is that the Moto G9 Power will ship with Android 10 pre-installed. No word has been shared on if or when Android 11 will come to the brand new hardware either.

As for the availability of this borderline power bank phone, it will go on sale in select regions including Latin America and Europe priced at €199.99 or around $240. It comes in two colors: Metallic Sage and Electric Violet.