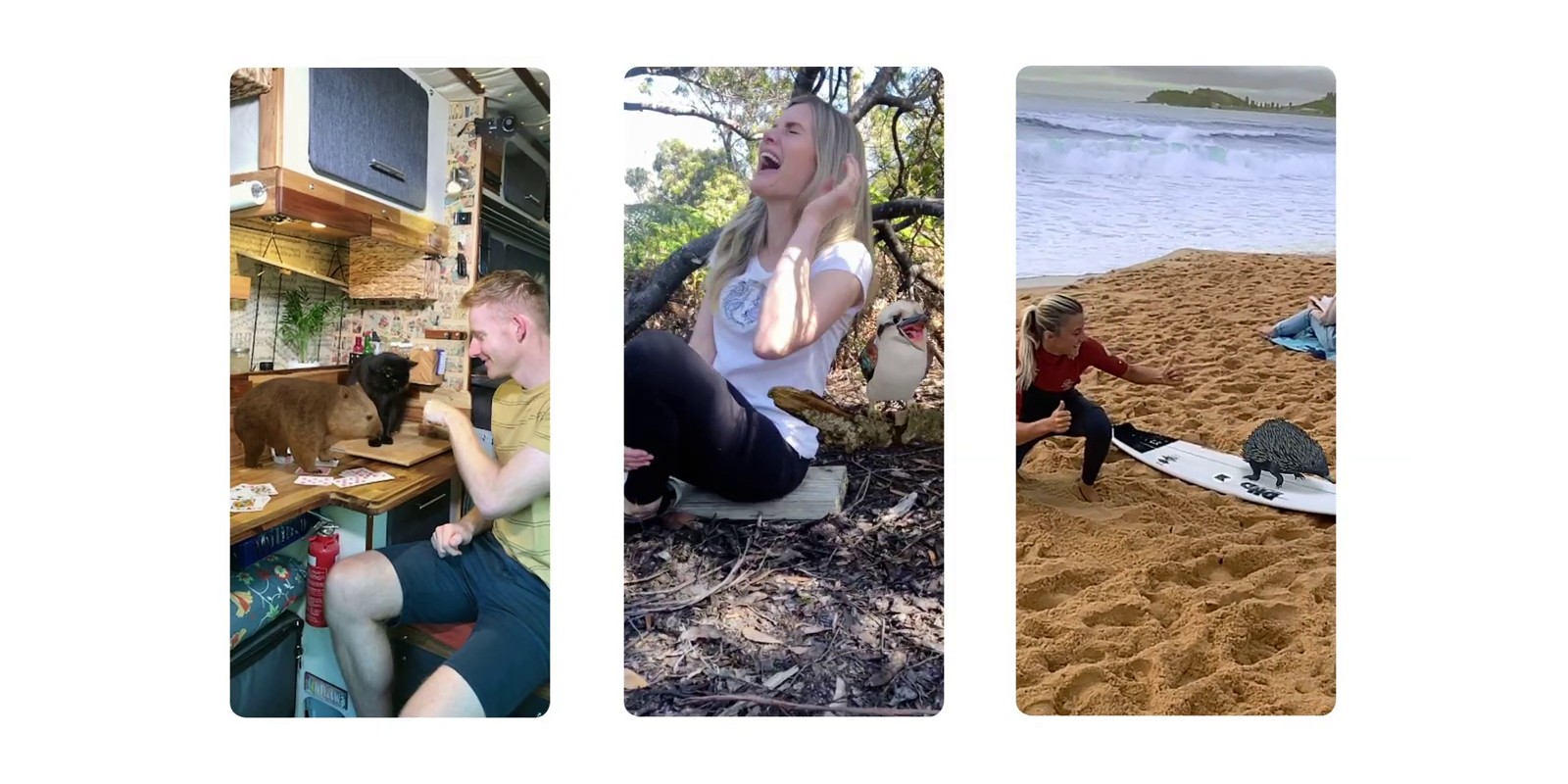 Over the northern hemisphere’s summer, Google’s 3D animals became an overnight viral hit, especially among parents trying to entertain their kids while stuck at home. Celebrating the arrival of summer in the southern hemisphere, Google is launching a new set of 3D animals hailing from Australia.

For over a year now, Google has offered what most have called “3D animals,” which let you take fun pictures of and with various critters from around the world right from the comfort of your home. To take full advantage of the photo-taking capabilities, though, you need an Android or iPhone compatible with Google’s AR services.

Following on the recent batch of Halloween-themed animals — including a dachshund in a hotdog costume — Google is launching eight new 3D animals, all based on wildlife found in Australia.

To check out any of these new 3D animals, simply open up Google Search on your Android or iOS device and search for your favorite animal. On the search results page, you’ll see a card offering handy information about the animal along with a button to “View in 3D.” Once you’re looking at the animal in 3D, you can tap “View in your space” to place the animal in your room using augmented reality.

Or, you can check out this official teaser to get a preview of the new Australia-inspired batch of 3D animals.

I can personally appreciate the addition of these Australian 3D animals, as not all of them will be familiar to a global audience. Sure, we all know basically what kangaroos and koalas look like, but not everyone has heard of a quokka or heard the “laughing” call of a kookaburra.

Fans of the Sonic the Hedgehog franchise will also surely enjoy the addition of the echidna — Knuckles’ species — joining the existing hedgehog 3D animal. Fun fact, echidnas and platypuses — another creature added in this batch of 3D animals — are also the only living mammals that lay eggs.