Samsung Galaxy S21 tipped to support S Pen, but without a place to put it 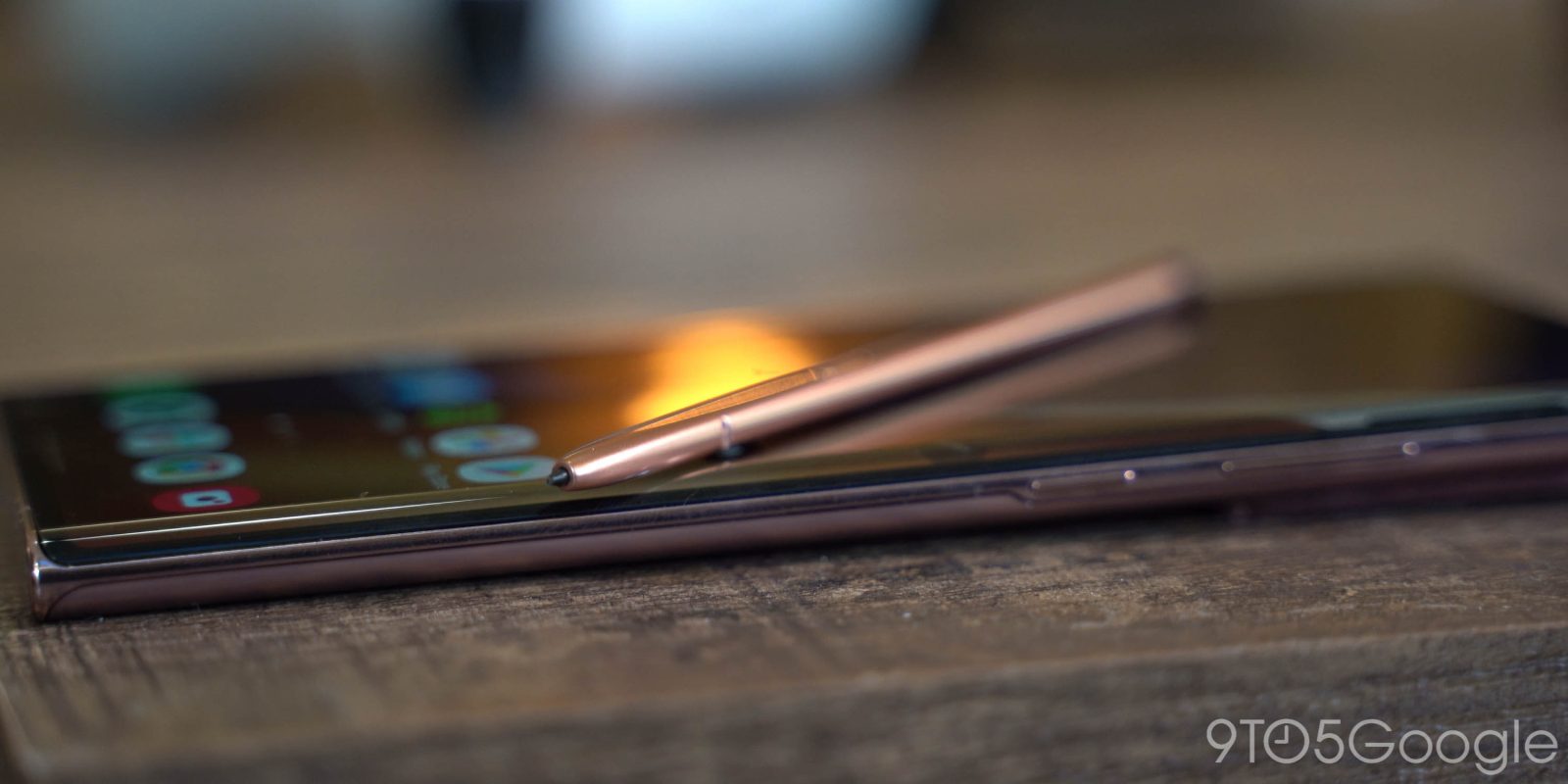 It’s been rumored time and time again that Samsung’s Galaxy S lineup would adopt the S Pen from the company’s Note lineup, and it seems 2021 will be the first step in that direction. Apparently, the Galaxy S21 series will support the S Pen, but with a slight catch.

In tweets today, @UniverseIce and Max J, two renowned Samsung tipsters both reported that the Galaxy S21 Ultra will be shipping with support for the S Pen tech that’s used in the Samsung Galaxy Note lineup and the Galaxy Tab S series. That’s great news!

The catch? According to Max J, Samsung is only adding support to the device, not actually integrating the pen. Unlike the Galaxy Note series which has a silo to hold the S Pen within, the Galaxy S21 Ultra will support the tech but with nowhere to put the pen. Max speculates a specialized case that could add a spot to house the stylus.

Still, that’s excellent news as we approach the device’s launch. The S Pen is a favorite feature of Samsung’s Galaxy Note lineup, and as foldables become the company’s next big thing, the merger of the Galaxy S and Galaxy Note lines make more and more sense.